California's rush toward green energy is leaving residents in the dark, Amestoys closes and is left tagged and vandalized and CSUB president Lynnette Zelezny set for a radio interview on the first day of classes

Welcome to Bakersfield Observed. Our mission is to celebrate life in Kern County by focusing on newsmakers and events and the local characters who make this community such a special place. The views expressed here are strictly my own and do not represent any other company or publication.
* ... POWER BROWNOUTS: Just so we are all clear, it's important for every Californian to know that if your utility cuts your power because of the heat, this is something the California legislature brought on themselves. That's right because the truth is there is plenty of power in California, more than enough to

keep every air conditioner humming through the most extreme heat waves. But in California, in the name of climate change, the state requires that 60 percent of our power should come from renewable energy, and wind and solar farms simply cannot keep up. With the mandate in place, augmented by generous federal subsidies for alternative energy, perfectly functioning power plants have been closing, leaving our state increasingly dependent on wind and solar. In a report from the Institute of Energy Research, it is noted that "California's blackouts are a product of its politically-determined reliance on intermittent, unreliable renewable energy, not the heatwave. " Many of California's natural gas and nuclear plants have had to shut down because they cannot compete with heavily subsidized renewable energy," it said. "Also, California's state water regulations are forcing the shutdown of natural gas plants along the coast that can quickly ramp up generation during peak demand periods or when solar power plunges. Because of policies promulgated by California's anti-fossil energy politicians, Californians are paying for new renewable power when they already have natural gas capacity readily available to meet demand 24/7."
* ... AMESTOYS: Amestoys, the iconic east Bakersfield bar that held court for more than 70 years before closing last year, has been reduced to a sad pile of graffiti-strewn trash and rubble. The River Boulevard bar closed in June of last year, and already it has turned into an eyesore. It has been broken into, set afire and tagged with graffiti on virtually every wall. 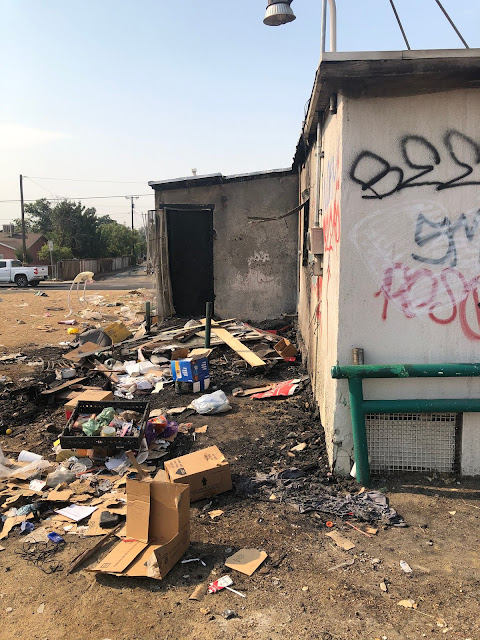 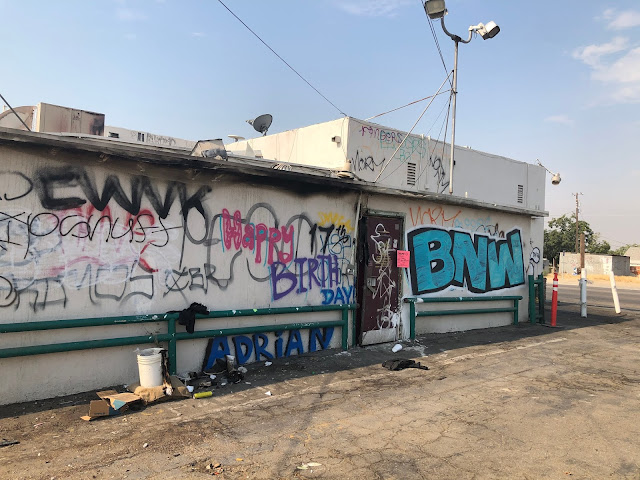 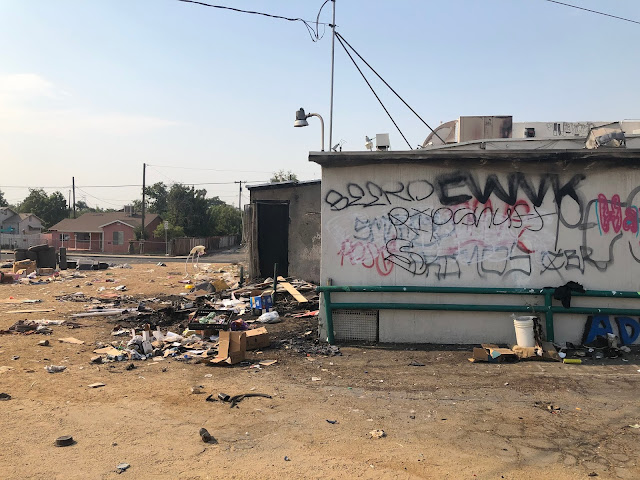 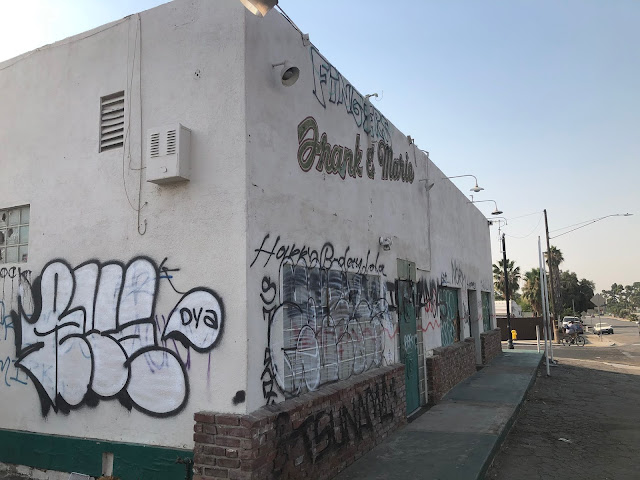 * ... SPOTTED ON FACEBOOK: "I am getting tired of being part of a major historical event."
* ... LYNNETTE ZELEZNY: The pandemic has turned the college experience upside down and no where is that more true that out at Cal State Bakersfield. The CSU system kicks off virtual classes Monday while other schools - notably in the Southeastern Conference - are planning to have students on campus and continue with sports. I will chat with CSUB president Lynnette Zelezny on Monday at 2 p.m. on KERN NewsTalk 96.1 FM/1180 AM to get her views as we kick off a new academic year. 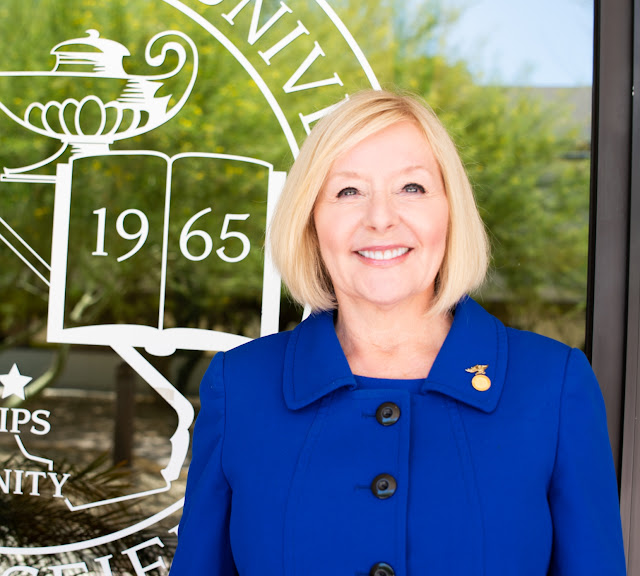 * ... CALIFORNIA FIRES: There are literally hundreds of fires burning in California today, many of them clustered in northern California from Santa Cruz to Vacaville and all along the I-80 corridor. And one problem plaguing California is the lack of firefighters, which was aggravated when Gov. Gavin Newsom patrolled hundreds of fire fighting inmates because of the coronavirus. State officials say there are normally some 3,000 inmate firefighters ready to serve, but that number has been reduced to around 1,000 because of the paroles.
* ... IBERIA HOTEL: Check out this picture of an old Basque Hotel in east Bakersfield. A precursor for the now closed Noreiga Hotel? 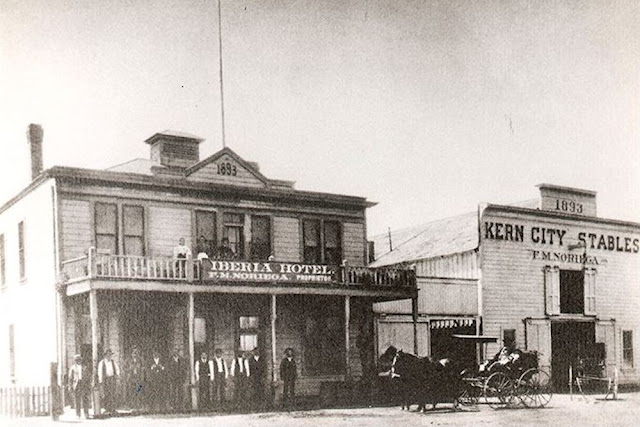 Email ThisBlogThis!Share to TwitterShare to FacebookShare to Pinterest
Labels: Amestoy's On the Hill, power blackouts