The last time anyone saw Morgan Patten alive she was eating alone at an Applebee's, eager to meet her fiance the next morning. She would never make it, and a family is determined to find out what happened

THIS WEEK ON THE RICHARD BEENE SHOW (KERN NEWSTALK 96.1 FM/1180 AM) WE WILL FEATURE A SPECIAL REPORT ON THE LIFE OF MORGAN PATTEN, A 24-YEAR-OLD WOMAN WHOSE LIFE WAS CUT SHORT IN MYSTERIOUS CIRCUMSTANCES LATE LAST YEAR.  ENGAGED TO A BAKERSFIELD MAN AT THE TIME OF HER DEATH, IT IS A STORY

OF YOUTH, HOPE, LOVE AND UNSPEAKABLE TRAGEDY THAT HAS LEFT LIVES CRUSHED FROM BAKERSFIELD TO BOSTON.
TUNE IN ON TUESDAY, AT 1:30 P.M. PACIFIC TIME, TO HEAR MORGAN'S LOVED ONES TALK ABOUT THEIR QUEST FOR JUSTICE. IF YOU ARE OUTSIDE THE BAKERSFIELD AREA, YOU CAN GO TO KERNRADIO.COM AND LISTEN TO INTERVIEW LIVE.
Philip R. Brandon grew up a block off Panorama Drive on a leafy street in Bakersfield, California,  and like many of his neighbors, spent his early years attending classes at Our Lady of Perpetual Help and later at Garces Memorial High School. But Kern County and Bakersfield were not in his future, and his journey into adulthood took him 3,000 miles across the country to Massachusetts
where he found meaning in work, the Marine Corps and most of all, a woman who would forever change his life.
By all accounts Morgan Patten was remarkable: an ethereal presence who grew up in Bradford, New Hampshire, where her family owned a small family lumber mill. Her parents called her “Mouse,” and through them she inherited a work ethic and moral compass that reflected the core values of her family: loyalty, faith and family. It was hardly a surprise then that Morgan, the only child of Steve and Renee Patten, set her sights high to become an environmental lawyer. While waiting for law school to start, she pulled long shifts as a  manager at the Hyannis Marina.
Philip and Morgan’s lives converged on Martha’s Vineyard, where Phil had moved after leaving Bakersfield, and in the parlance of their parents, it was meant to be. They were instantly inseparable, their bond only growing closer when Phil shipped off to Parris Island, S.C., where he would endure three months of basic training to become a U.S. Marine.
But this romance had no story-book ending. By now engaged, Morgan took a commercial airliner to Jacksonville, N.C. to reunite with Phil, who was wrapping up Advanced Infantry Training at Camp Geiger. The last time anyone would hear from Morgan was the night before she was to meet Phil. Hungry after a long day of traveling and anxious to get to bed early to meet Phil in the morning, Morgan walked to an Applebee’s next door to her hotel and ordered a garden salad with grilled chicken and a Sam Adams Boston Lager. She spent dinner texting both her parents and Phil.
The last time her parents would hear from her was at 9:42 p.m. on Friday, November 8. “Okay, going to sleep.” she told her mother, who responded with a simple, “Love you. Goodnight.”
There would be no more texts. Morgan’s short life would come to an end on a lonely country road 15 miles away from Applebees when a pickup truck carrying Morgan and two Camp Lejeune Marines - military police off all things - flipped and crashed, throwing Morgan from the vehicle. Police said the vehicle was going close to 90 mph when it veered off the road.
She was 24 when she died, her death cloaked in a mystery, a murder mystery some might call it, and it has consumed the lives of her fiancee Phil and her parents and friends.
How did Morgan end up in a truck with two strangers? Why did this young girl, overwhelmed with excitement to see her fiancee, a young lady known for her caution and good judgment, end up with two Marines who were complete strangers? Was she kidnapped? Forced into the truck by the Marines? Something more sinister?
How did she die? Why did she die? Who will be held responsible, and where is the justice?
Next week on Tuesday, September 1, I will chat with Phil Brandon and Morgan’s parents, Steve and Renee Patten, about the search for justice in the death of Morgan Patten.
It is a story of love, hope, youth, promise and tragedy. And it is a story that at least today, has no ending.
The segment will be aired at 1:30 p.m Tuesday on KERN NewsTalk 96.1 FM/1180 AM. To listen to the broadcast outside the area, go to KERNRADIO.COM to listen to the interview live. 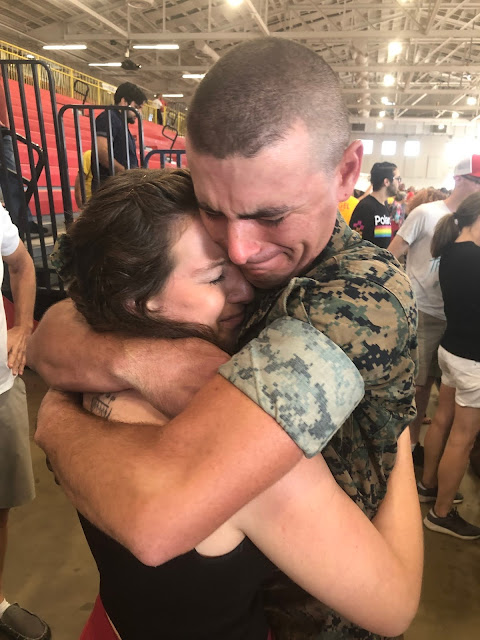 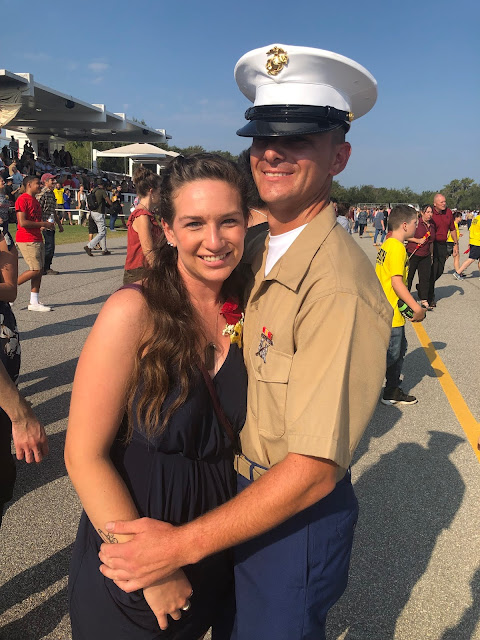 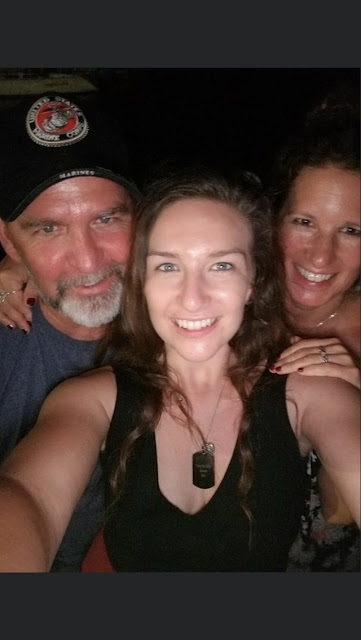 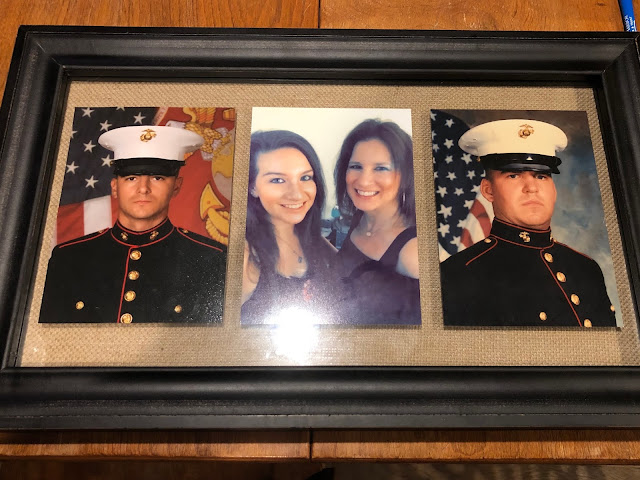