McLintock's Saloon in Paso Robles closes due to the coronavirus, a local pastor takes on the "woke" culture, Rachelle Murcia celebrates the remission of her cancer and book burning comes back into style

Welcome to Bakersfield Observed. Our mission is to celebrate life in Kern County by focusing on newsmakers and events and the local characters who make this community such a special place. The views expressed here are strictly my own and do not represent any other company or publication.
* ... MCLINTOCK'S SALOON: There is more bad news on the coronavirus front. McLintock's Saloon in Paso Robles, one of four McLintock's locations, is closing permanently, yet another victim of our long pandemic. On its Facebook page, the owners posted this: "It is with heavy hearts we announce

F.McLintocks Saloon, Paso Robles has closed permanently. Sadly, the financial impact of the COVID-19 pandemic has been too much for us to undertake. F. McLintocks Saloon, Paso Robles was our fourth location and we were so proud to extend our footprint into North County. For 23 years 1234 Park Street was a Paso Robles tradition, serving up a taste of the Great American West in our signature saloon-style setting. We’ve slung a lot of joy across our historical bar to our loyal locals and tourists alike...those were great years! We’d like to thank all of our customers and neighbors who have supported us and accepted us into the community. Some truly wonderful people have walked through those doors. We celebrated many birthdays and milestones with so many folks. Thank you for blessing us with your company…those memories will always remain with us. We wish you all happy and healthy days ahead and hope you continue to support us at one of our three other Central Coast locations. Bruce and Toney Breault" 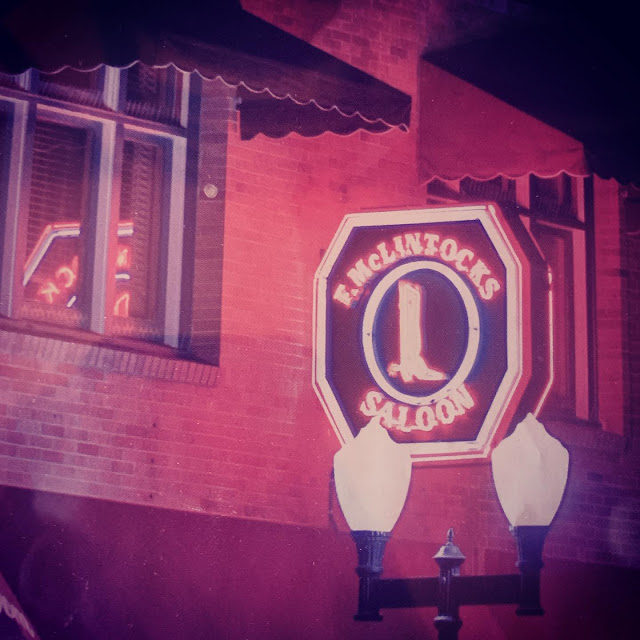 * ... ANGELO FRAZIER: Angelo Frazier is a pastor at Riverlakes Community Church, a chaplain at the Bakersfield Police Department and a civic activist. On his Facebook page, he posted a picture of a man slugging a woman during a protest. In his words: "A woke society will find justification for this.. An awake society will say, "We've had enough!" A woke society will tolerate mob rule. An awake society will trust in the rule of law. In the end, a woke society is godless, lawless, truthless and aimless. This is where God is powerless, man is deified, sin is emboldened and any speech that is not progressively sanctioned, inclusively validated, morally subjective is considered hate speech and thus, must be shouted down and/or exterminated.  No, this is not us. An "awake" society will say, "We've had enough!" We are about God, family, country and friends. In fact,, God allows people to not believe in Him, however, it is not His desire. Nevertheless, we are neighbors and strangers from sea to shining sea..... We will rise, we will have a revivel-- spiritual, economic and patriotic. It will be one of healing, forgiveness and reconciliation. Evil has a shelf life. It can stand only on the willful agenda of those wishing to be disobedient to the founding principles and values of our nation and God. 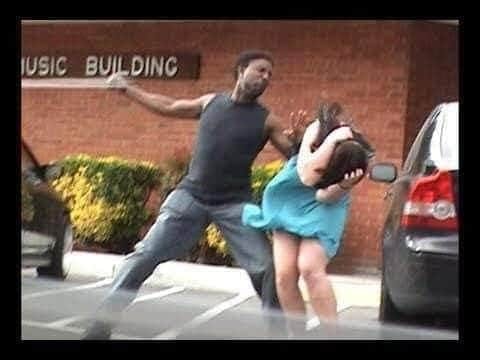 *... WELCOME BACK: Rachelle Murcia, local anchor for KBAK TV who has been battling breast cancer, is now in remission and will return to the anchor desk soon. Murcia posted a video on her progress this week in which she reported she is returning to work soon to continue her recovery. And the best news: her oncologist Dr. Ravi Patel reported she is now officially in remission. 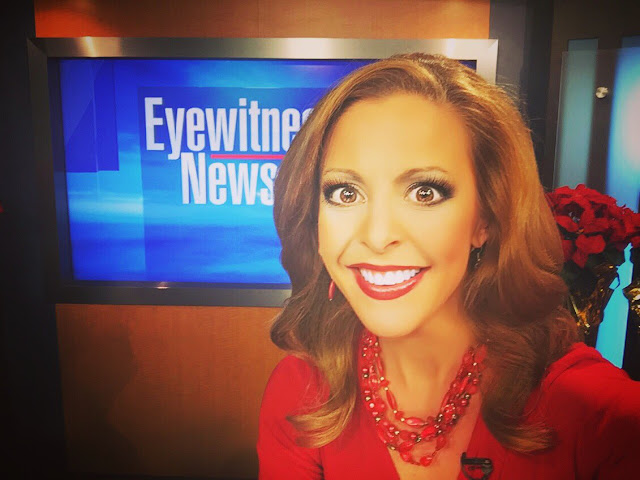 * ... SHARLET BRIGGS: Sharlet Briggs, president of Adventist Health Hospital since 2016, has resigned from her position. Briggs has spent three decades in hospital administration and will be succeeded by Jeff Eller, former president of Adventist Health’s Northern California region.
* ... STEPHON CARTER: Stephon Carter was one of the smoothest shooting guards in the history of Garces Memorial High School, and he continued that at CSUB where he ended his career as the Runners' highest all-time score. Now after six years of semi-pro ball in places like Mexico and Spain, Carter is returning home to serve as head coach at Centennial High School. 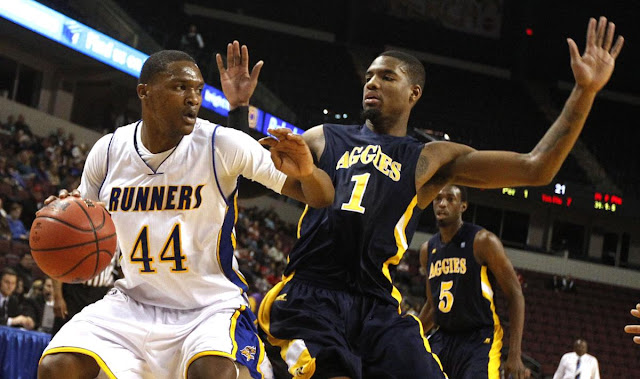 * ... BOOK BURNING: Did you see the protesters in Portland have taken to burning Bibles along with the U.S. flag as well as other books they find offensive? Eerily reminiscent of Hitler's Nazi party that embraced book burning during its rise to power in the early 1940s. 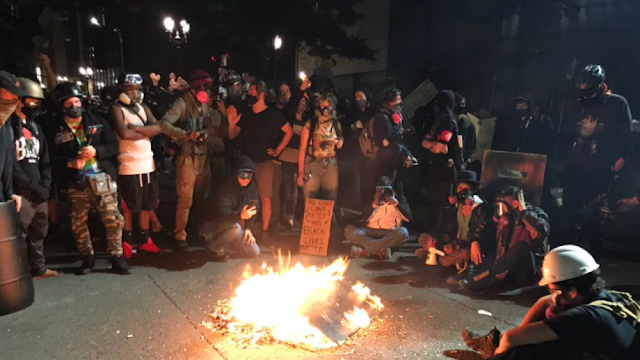 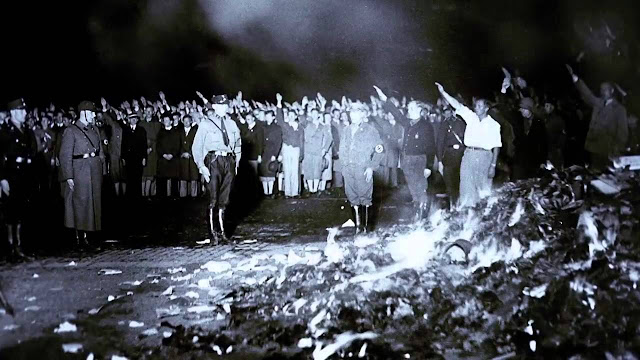 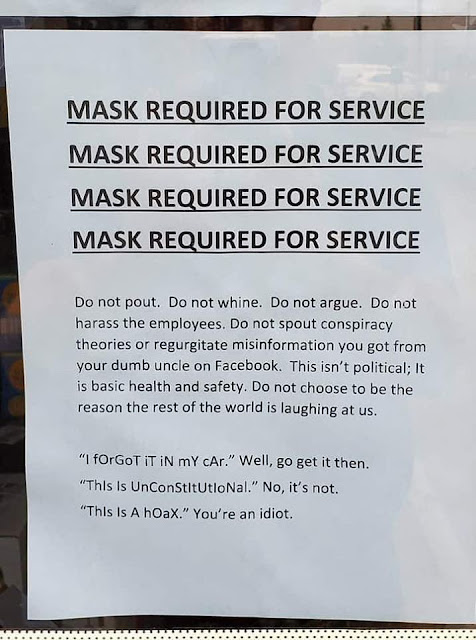 * ... RIP MONSIGNOR SWETT: Monsignor Ronald J. Swett, one of the longtime Catholic leaders in town, has died at the age of 78. Swett had been in hospice as he battled a lengthy illness when he died earlier this week. A native of Taft, Swett was a mainstay at St. Philip the Apostle since 1987, and he also filled in at St. Francis after Monsignor Craig Harrison was suspended after he was accused of sexually abusing several young men over the years. 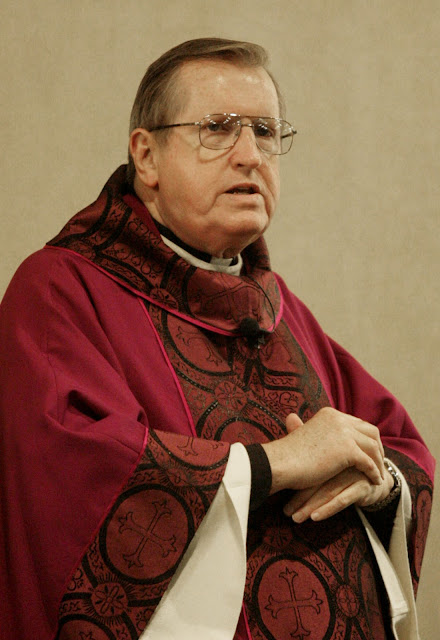 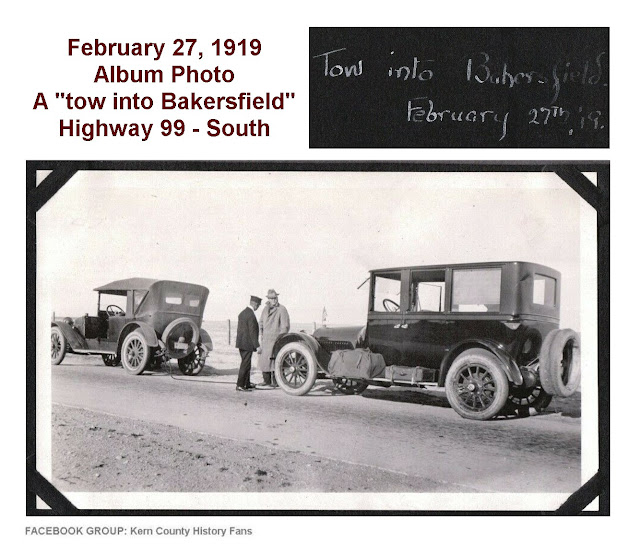