Downtown residents and businesses cheer on news that the Greyhound Bus Station will be demolished, the founder of the Grossman Burn Center is arrested for DUI in the deaths of two young boys, it is rattlesnake season and some really bad form at Starbucks

Welcome to Bakersfield Observed. Our mission is to celebrate life in Kern County by focusing on newsmakers and events and the local characters who make this community such a special place. The views expressed here are strictly my own and do not represent any other company or publication.
* ... GREYHOUND:  After years of trying, it looks like the old Greyhound Bus Station downtown will finally be leaving, making room for a multi-story apartment complex that would change the nature of downtown. The Californian's John Cox reported that the 60-year-old property sold in July for $1.27

million to Church Plaza LLC, whose officers include Majid Mojibi, president of San Joaquin Refining Co. Inc. The Californian said the development will be the family's first residential project and will include about 100 rentals. For many downtown residents and businesses, the bus station has been an eyesore, dirty, dilapidated and attracting a bad element to downtown. Along with the Padre Hotel and the Bitwise project going on at the corner of H and 18 streets, the new project will go a long way in sprucing up an eyesore. (photo courtesy of Alex Horvath/The Bakersfield Californian) 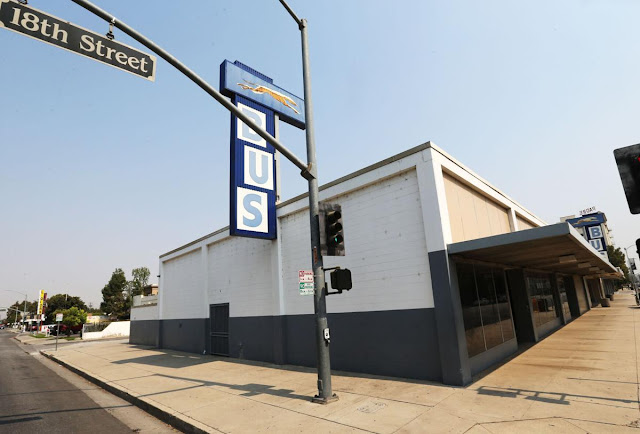 * ... RATTLESNAKES: If you get out and about to run, hike or bike, beware that we are entering the peak season when rattlesnakes are breeding. I spotted this one near Hart Park on the bike trail, a baby but one not to be trifled with. I pulled this from a website devoted to rattlesnakes: "A friendly reminder and warning for those of you with kids and dogs - It is September and the start of football season, but it is also the time of year when copperheads are born. The baby snakes are born with venom and ready to defend themselves. The mama snake generally gives birth to about 8 - 10 of these critters, so if you find one there are others around. The babies will keep those greenish/yellow tips on their tails for about a year. These snakes are not generally aggressive but will bite if you are unfortunate enough to touch or step on one. Do not reach under bushes, around rocks, or even flower pots without looking first. They like damp places so beware, even under children's toys and dog dishes!" 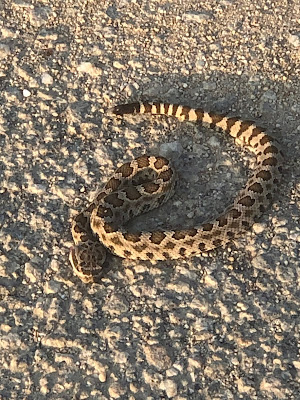 * ... AMAZON PALM: Would you be comfortable using your "palm" to check out and pay for grocery items? That's what Amazon hopes as it rolls out its new palm technology that uses your unique palm print to identify and then pay for your items. Amazon said it chose to use palm-scanning technology because it’s “considered more private” than other biometric alternatives, which include things like eye-scanning technology or facial recognition. “You can’t determine a person’s identity by looking at an image of their palm,” Amazon added.
* ... GROSSMAN ARREST: One of the co-founders of the Grossman Burn Center has been arrested on two counts of vehicular manslaughter and driving under the influence in the deaths of two young boys in Westlake Village. Police said Rebecca Grossman, 57, apparently sped through an intersection and ran into two brothers, Mark and Jacob Iskander, who had been taking a walk with their parents and siblings. The incident happened around 7 p.m. on a quiet residential street. Rebecca Grossman is the wife of Peter Grossman and both are listed as co-founders of the Grossman Burn Center. The Grossman Burn Center operates locally out of Memorial Hospital on 34th Street. (file photos of the Grossman and the two brothers who died in the incident) 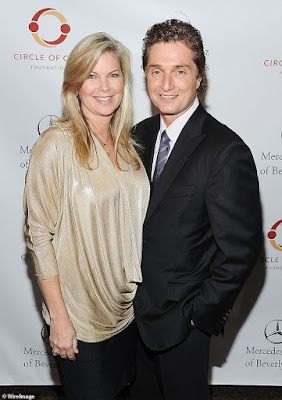 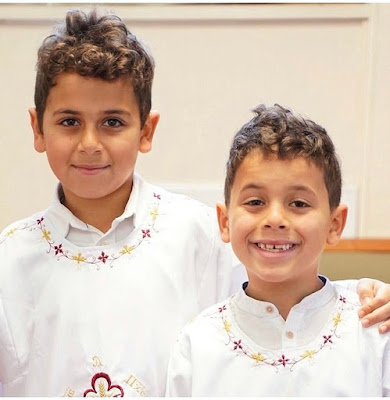 * ... BLM PROTESTS: A shot of some of the graffiti (easily washed away) that protesters left on the steps of the Bakersfield police department this past weekend. 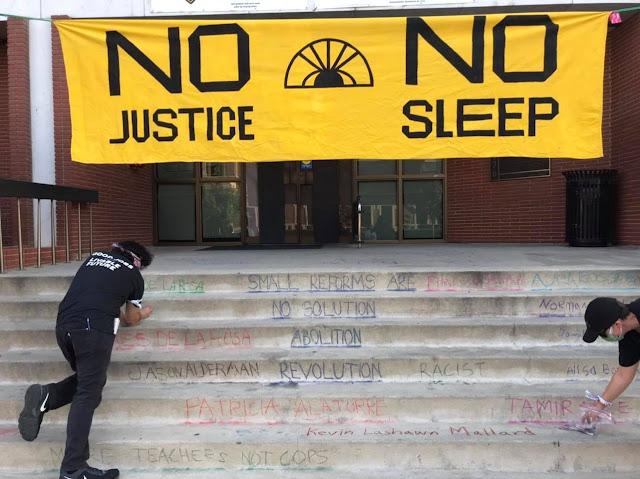 * ... STARBUCKS: What would your reaction be if you received this at Starbucks? 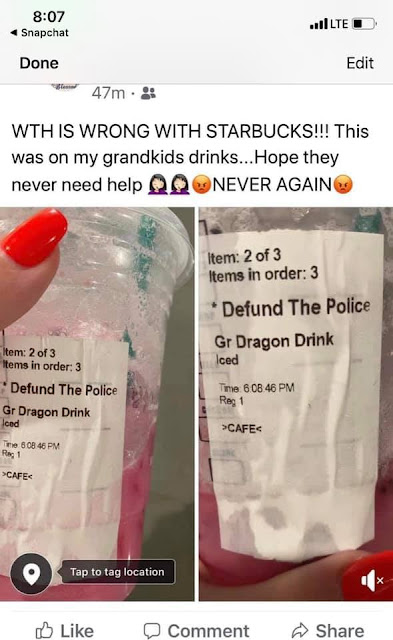 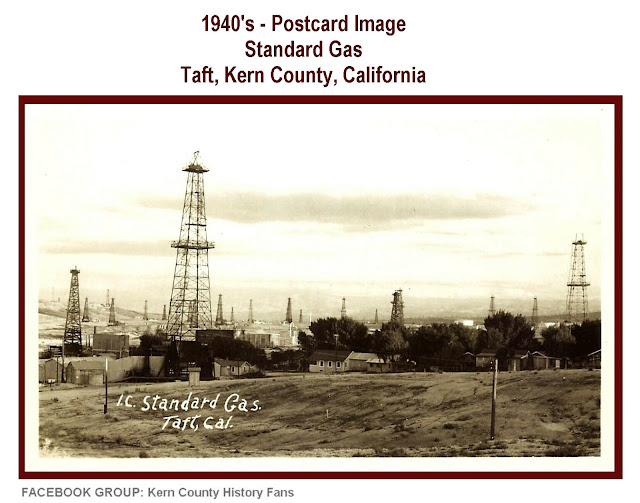 Posted by Richard Beene at 8:39 AM