Kern County businesses that remain open should heed the super spreader event at the White House, another Liberty Safe survives a California wildfire and the Valadao-T.J. Cox races goes down to the wire

Welcome to Bakersfield Observed. Our mission is to celebrate life in Kern County by focusing on newsmakers and events and the local characters who make this community such a special place. The views expressed here are strictly my own and do not represent any other company or publication.
* ... SUPER SPREADER: At one point or the other, all of us have suffered from fatigue over this pandemic. But the super spreader event at the White House, in which at least eight people have been infected with Covid-19, should tell us something. Locally, the virus fatigue is everywhere: some

businesses simply ignore the rules (including the Teaser Pleaser, American Kids and Woolworth's according to The Bakersfield Californian ) while others only half heartedly adhere to the protocol. But the White House reception for Supreme Court nominee Amy Coney Barrett should serve as a warning of how quickly the virus spreads. In addition to President Trump and First Lady Melania, others infected there include Trump advisers Kellyanne Conway and Hope Hicks, former New Jersey Gov. Chris Christie, Sen. Thom Tillis of North Carolina and Mike Lee of Utah and Ronna McDaniel, head of the Republican National Committee. 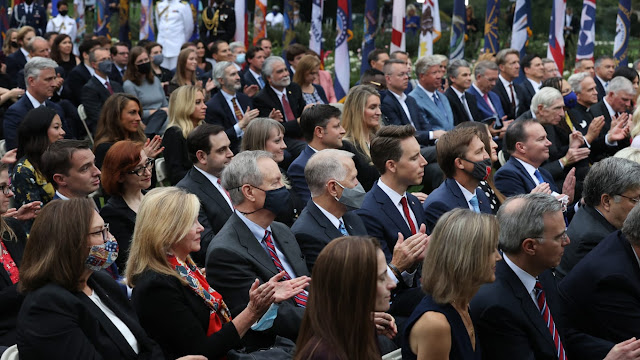 * ... LIBERTY SAFES: If you work at Liberty Safes in town, this was a marketing dream come true. Known for selling rock-solid safes that can withstand heat, fires and break-in attempts, Liberty Safes has been selling its brand of safes in Kern County for decades. Then, sadly the Creek Fire broke out and burned a home down, but its Liberty Safe withstood the heat. Check out the pictures of these Liberty Safe employees who cracked, amid the rubble, the safe open and found everything inside - include alcohol and firearms - perfectly safe. 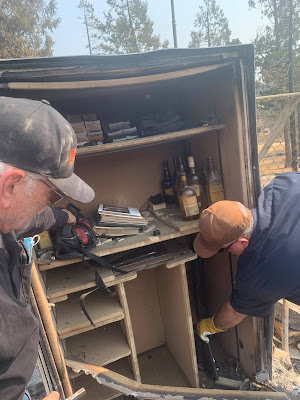 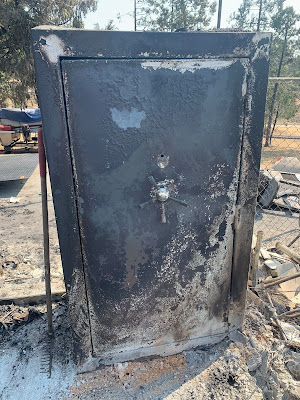 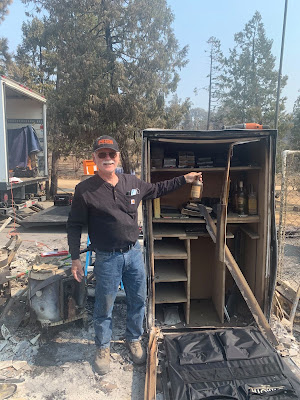 * ... SPOTTED ON TWITTER: "Wow so when Trump gets Corona positive, all world leaders wish him a speedy recovery but when I got Corona positive, my wife doubled my life insurance. Is it because I'm brown?"
* .... NO KILL SHELTER: Here is some good news when it comes to stray dogs and cats. The Kern County had its first "no kill" month on record, thanks to a surge in adoptions during the pandemic. Kern County Animal Services said they welcomed 683 animals in the month of September and 643 of those are still alive. A "no kill" shelter is when a shelter finds homes for at least 90 percent of the population.
* ... POLITICAL HEAT: There are few local political races as heated as that of former congressman David Valadao trying to unseat Democrat Rep. T.J. Cox. Check out this bilingual, anti-Valadao ad that is floating around social media. Valadao recently picked up the endorsement of The Bakersfield Californian.

* ... MEMORIES; From the Facebook page Kern County History Fans comes these two pictures from back in the day. 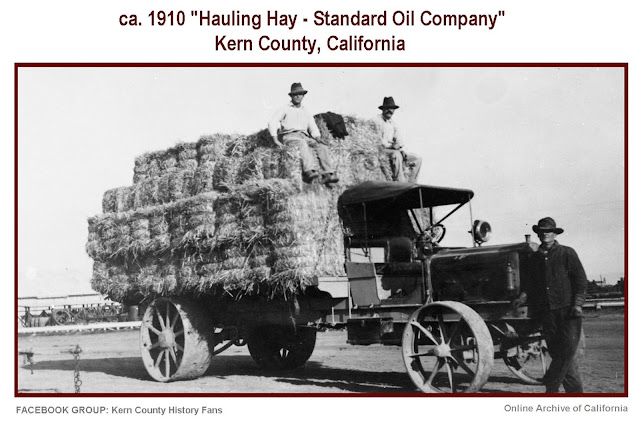 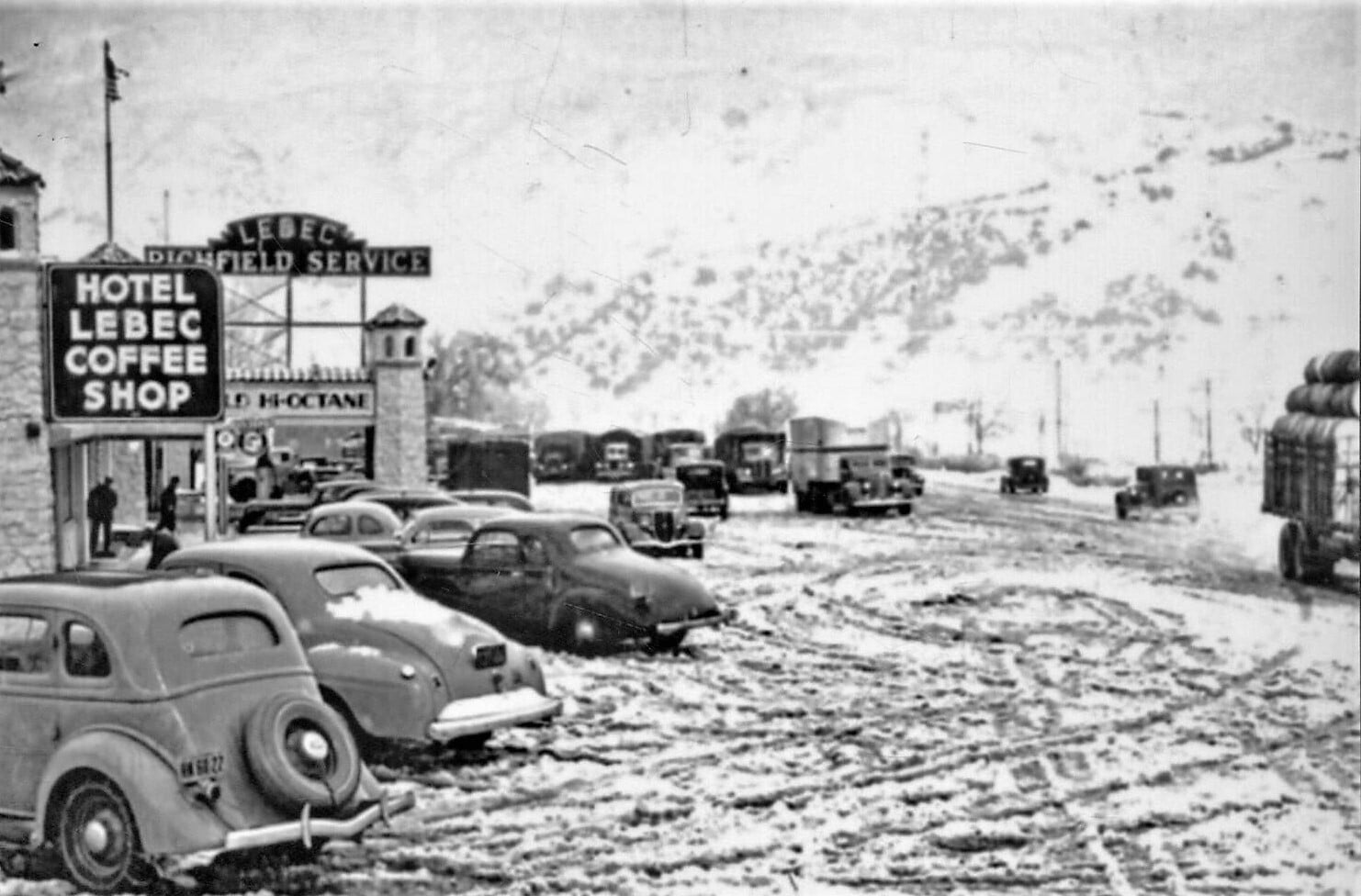