Republicans widen their lead over Democrats in Kern County, a look at the statewide propositions and Amestoy's is torched once again on the east side

Welcome to Bakersfield Observed. Our mission is to celebrate life in Kern County by focusing on newsmakers and events and the local characters who make this community such a special place. The views expressed here are strictly my own and do not represent any other company or publication.
* ... GOP HOLDS EDGE IN KERN:  If were were worrying about Kern County turning blue (Democratic) you can relax for now. In fact the county may be turning more conservative, according to data compiled by KGET. A year ago it appeared Republicans in Kern County were losing their edge, but

since then Republicans have managed to widen the gap over Democratic by 10,765 votes. Those voters identifying as no party preference, KGET said, make up 22 percent of the registered voters. In the hotly contested 21st Congressional District where Democrat T.J. Cox faces David Valadao, Democrats have a 15 percent edge over registered Republicans.
* ... PROPOSITIONS: You should have received your California ballot in the mail and beyond the races for president, Congress and local boards, there will be a number of propositions to be decided. My research on the propositions normally includes checking out the recommendations of the Kern County Taxpayers Association, run by Michael Turnipseed. Only two of the propositions earned the KCTA's endorsement: Prop 19 and Prop 22. Proposition 22 would retain the independent contractor status for part-time workers (Uber, DoorDash, writers and other delivery drivers) while Proposition 19 allows some homeowners to transfer their tax assessments anywhere within the state. Do your own research, but the KCTA recommendations are a good place to start. 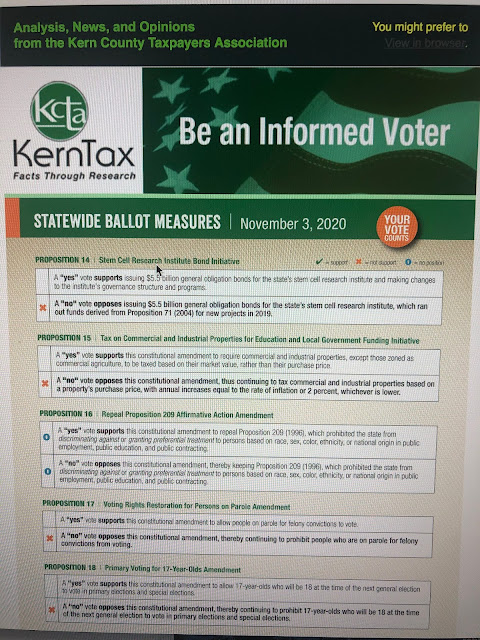 * ... HUNGER: How bad is hunger in our community? Well to see it for yourself, drop by the Mission of Kern County every Wednesday and watch as hundreds of cars line up for free protein and dairy boxes compliments of a federal program. Mission director Carlos Baldovinos said more than 700,000 pounds of food has been distributed since the program began 18 weeks ago. "These are people on the verge of hunger and on the verge of homelessness," he said. Most of these people, he added, lost their jobs in the pandemic and are one paycheck away from losing everything. The food comes from the Farms to Families food box program sponsored by the U.S. Department of Agriculture.
* ... SPOTTED ON TWITTER: "Let’s get married and have kids so instead of trying a pumpkin beer you can stop the crying while I go back into the corn maze to find the shoe."
* ... AMESTOY'S: It was certainly an ignoble end to an iconic bar that stood on the east side of Bakersfield for years. Amestoy's, which closed last year, has turned into an eyesore of neglect. Since closing the building has been tagged, vandalized and burned - twice. That's right Amestoy's has been set on fire two times and today it stands as testimony to how some people treat our community. Take a look and weep. 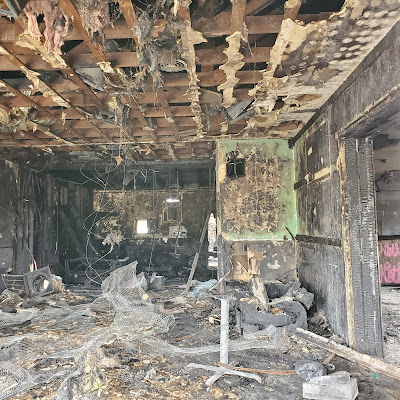 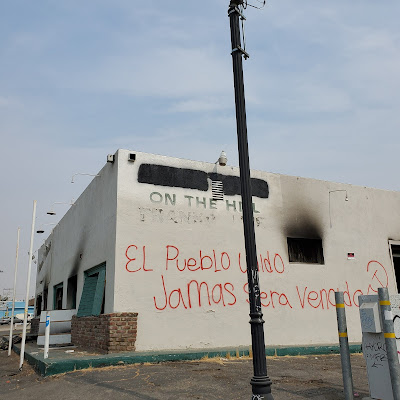 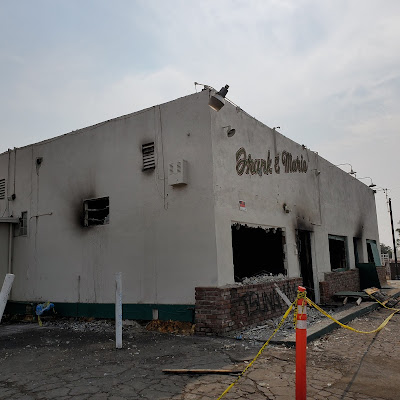 * .... MEMORIES: Check out the old Bellevue Ranch that was located out near where CSUB is now. Here's some information provided with the photos: "The 13,500 acre ranch was started in the 1800s by James Ben Ali Haggin, Lloyd Tevis, and William 'Billy' Carr.  It was located west of Bakersfield largely in the vicinity of present day Cal State University Bakersfield. Photos by Carleton E. Watkins. 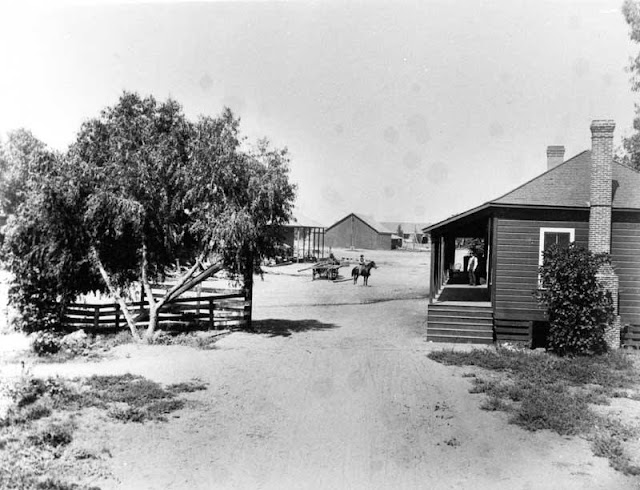 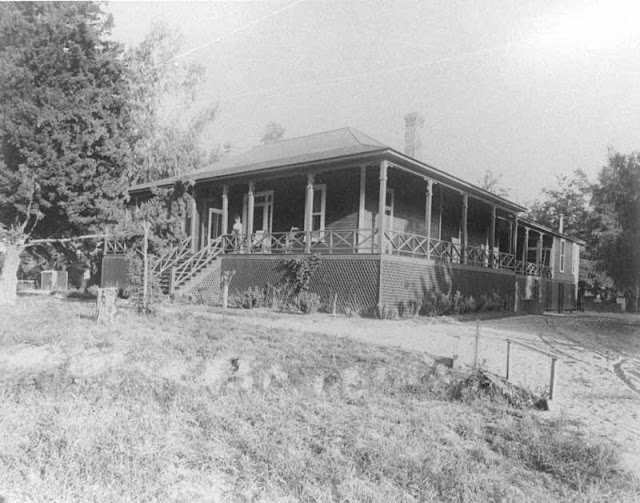 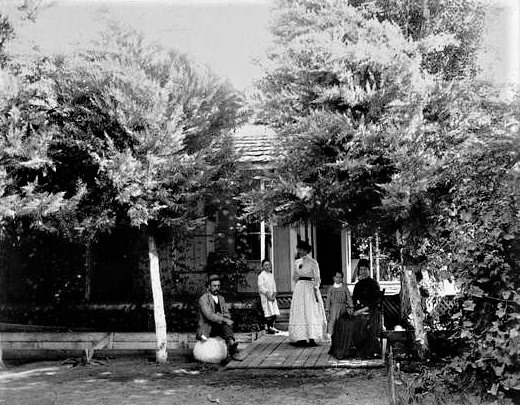