Welcome to Bakersfield Observed. Our mission is to celebrate life in Kern County by focusing on newsmakers and events and the local characters who make this community such a special place. The views expressed here are strictly my own and do not represent any other company or publication.
* ... RED COUNTY: If Kern County is known for anything, it is the conservative streak that runs through our community, often at odds with the more progressive politics of San Francisco. But you might

be surprised to hear that the percentage of Republican voters has remained steady at 37 percent, compared to 34 percent for Democratics and another 22 percent for those who decline to state a party affiliation. According to today's Bakersfield Californian, this could be good news for Republicans because the share of voters who identify as Democrats has slid two percentage points.
* ... ENDORSEMENTS: The Bakersfield Association of Realtors has issued its endorsements for the Bakersfield City Council. The BAR endorsed Eric Arias for Ward 1, incumbents Andrae Gonzales for Ward 2 and Bruce Freeman for Ward 5 and Patty Gray for Ward 6. In addition, the BAR is using a "yes" vote on Proposition 19 and a "no" vote on Propositions 15 and 21.
* ... ZIMMER ENDORSES LACEY: District Attorney Cynthia Zimmer is among two dozen DAs who have thrown their support behind Los Angeles District Attorney Jackie Lacey in her reelection bid. Lacey is in a pitched political fight with former San Francisco prosecutor George Gascon. Gascon was one of the architects of Proposition 47, which decriminalized dozens of felonies across California, and opponents fear he will bring a dose of San Francisco justice to southern California. 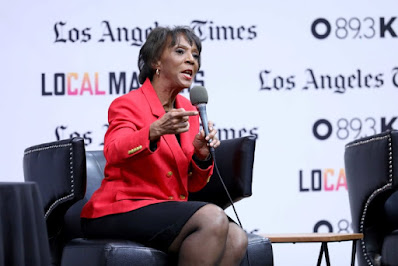 * ... FONG VERSUS SOLIS:  Did you see the debate between Assemblyman Vince Fong and Democratic challenger Julie Solis on KGET the other day? To be sure it wasn't much of a debate since it's hard to consider Solis a serious candidate given her past behavior in public. (Who can forget her tirade about "big titties" during a clash with Supervisor Leticia Perez?) And to Fong's credit, he maintained his composure and answered the questions seriously. Expect Fong to win reelection to the 24th Assembly District walking away. 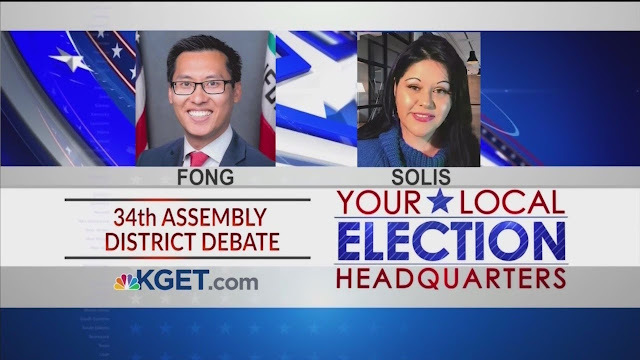 * ... BAKERSFIELD'S DAUGHTER: Have you seen the new mural downtown celebrating the memory of Patricia Alatorre, the 13-year-old Bakersfield girl who was killed during an encounter with an older man she met on the internet? It's a lovely tribute and a reminder to everyone about the dangers of meeting strangers online. 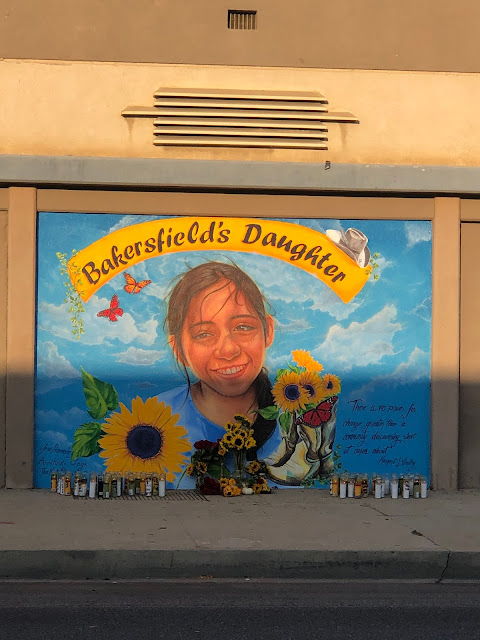 * ... SPOTTED ON TWITTER: "Remember when you used to go see the tattooed fat ladies at the fair, and now we see them every day for free?"
* ... WORDS OF WISDOM: In a conversation with Pastor Angelo Frazier of Riverlakes Community Church, Frazier remarked on the historic times live in. "Every breath is an historic breath," he said. "We need to remember that." Amen. 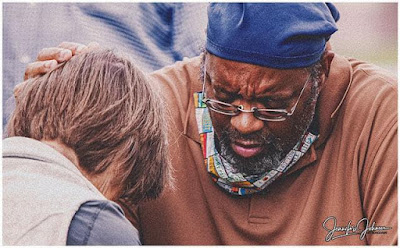 * ... GIRL SCOUTS: Who remembers a bus accident back in 1969 that took the lives of three young Bakersfield girls? I spotted this post on Facebook, which read: "Remembering the three Girl Scouts that died in a bus accident coming off the Grapevine (I-5) in 1969. Here’s to those who survived. May they all Rest In Peace. Just wondering if anyone remembers my cousin, Nancy Tatum. I was only 7 at the time and I don’t remember much about her. Also, thank you Munsey Elementary Scool BCSD for allowing me to take these pictures:" 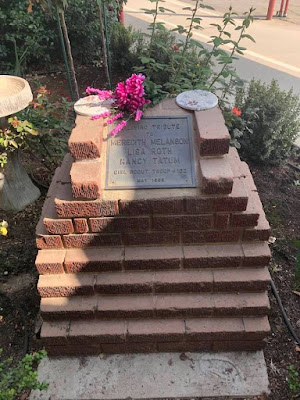 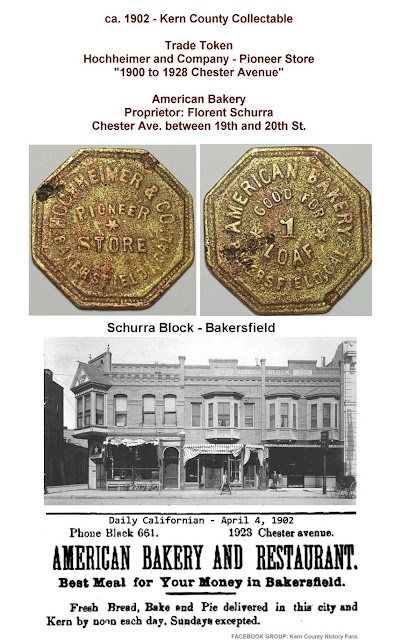 Posted by Richard Beene at 8:58 AM