Welcome to Bakersfield Observed. Our mission is to celebrate life in Kern County by focusing on newsmakers and events and the local characters who make this community such a special place. The views expressed here are strictly my own and do not represent any other company or publication.
* ... VACCINATIONS: Kern County teachers are already riled up  - some wanting to return to school, others worried that schools have yet to take the precautions to welcome them back - and now some are

claiming they have been double crossed when it comes to getting the vaccine. It happened earlier this week when some teachers made reservations to receive the vaccines through Clinica Sierra Vista, only to be told later that their appointments were canceled because it wasn't their time. As it turns out, teachers are being vaccinated in other parts of the state, but not yet in Kern County. But this is what really angered the teachers: some claim they were told that Clinica canceled their appointments under pressure from the Kern County Public Health Department. Not true, says both Tim Calahan of Clinica, and the incoming head of public health, Brynn Carrigan. Calahan said a Clinica employee may have misspoken and Carrigan said it wasn't time for teachers to be vaccinated but she acknowledged teachers in others parts of the state are being vaccinated. Either way, it left a lot of bad feelings among those we entrust to teach our children.
* ... VACCINES: While it is true that vaccines are in short supply now, help is on the way. It looks like we will have two more vaccines on the market in the next several weeks, with AstraZeneca's vaccine as well as one from Johnson & Johnson lining up for approval. If both those new vaccines get FDA approval this month, they should be in the field by the first of March. 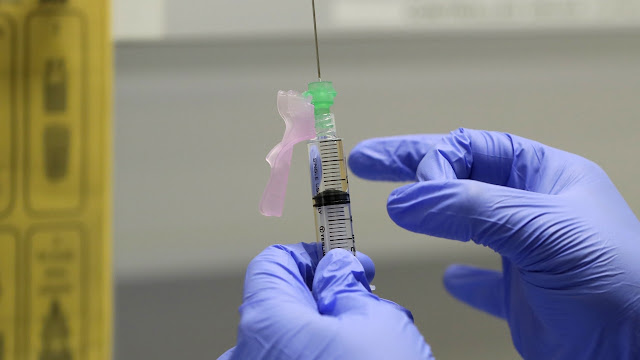 * ... KEVIN MCCARTHY: Rep. Kevin McCarthy, embroiled in controversy on Capitol Hill over remarks made by a freshman Georgia congresswoman, has picked up his first declared opponent trying to capitalize on his troubles. Democrat and Navy veteran Bruno Amato announced his candidacy Thursday saying he is “taking on Kevin McCarthy to bring better leadership to my community in the Central Valley.” Amato took aim at McCarthy's refusal to vote to impeach ex President Trump by saying McCarthy had put his own interests above that of his country. “Even this unprecedented breach of our democracy wasn’t enough to convince Republican Kevin McCarthy to put our nation’s interests ahead of his own,” Amato told KGET. “In fact, in the days leading up to the riot, McCarthy was spreading lies about the results of the election, falsely claiming Donald Trump had won, egging on the rioters who eventually stormed the Capitol."
* ... SPOTTED ON TWITTER: "I've read all the tricks for keeping dogs off the couch but what about kids?"
* ... CSUB BASEBALL: There will be a lot of familiar faces at Hardt Field for the CSUB Runners baseball games this year, but not in the way you think. The Athletic Department, led by assistant athletic director Logan Belz, is coordinating an effort to fill the stands with "cutouts" of fans who pay $100 each to support the university. Fan cutouts, whether at baseball or football games, have become standard fare during the pandemic, and the idea has taken off here. As of Thursday Belz said CSUB  had sold more than 270 of the cutouts and he hoped to sell many more. Among those faces you may see on the fan cutouts include District Attorney Cynthia Zimmer, Mayor Karen Goh, CSUB president Lynnette Zelezny, Realtor Mike Saba, commercial real estate broker Oscar Baltazar, attorney Frank Woolridge, CSUB economics professor Dr. Richard Gearhart and many others. (file photo of fan cutouts) 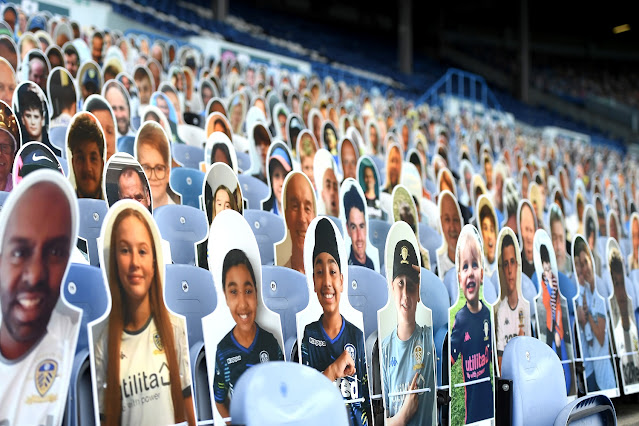 * ... THE BIG INDIAN: If you live in Bakersfield, chances are you know about the statue of the Big Indian that once stood in front of a tire shop on the Garces Circle. And now the owner of that tire shop, Ken Barnes, has located an old photo of the Indian in his former location. Thanks to Ken Barnes for sharing this. 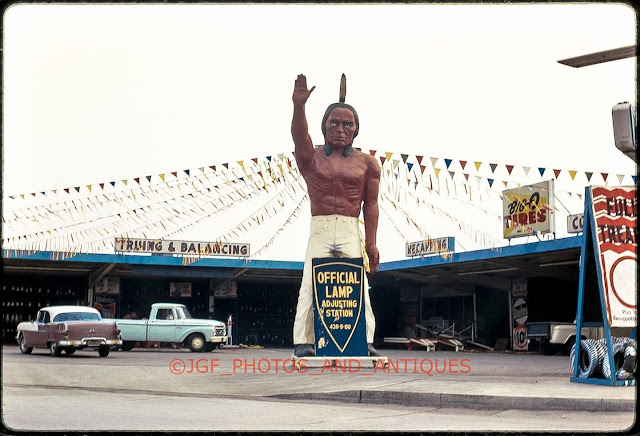 * ... MEMORIES: In this undated photo, courtesy of the Kern County of Old Facebook page, the Grapevine is blanketed with a sheet of snow. 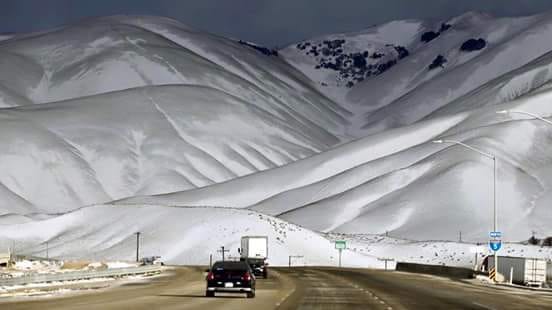