Bakersfield high on the list of cities with the most pedestrian deaths, Jolie Brouttier nominated for Teacher of the Year and are we finally nearing the end of the pandemic?

Welcome to Bakersfield Observed. Our mission is to celebrate life in Kern County by focusing on newsmakers and events and the local characters who make this community such a special place. The views expressed here are strictly my own and do not represent any other company or publication.
* ... PEDESTRIAN DEATHS: Were you surprised by the recent survey that shows Bakersfield ranking second in the nation for pedestrian deaths? The study cited wide streets that encourage speeding (true) and crosswalks that are spaced far apart (also true.) And the study when on to report (in a story carried in The Bakersfield Californian) that people of color, older adults and walkers in low income neighborhoods

suffered higher fatality rates. While that may be true, it also comes as no surprise. Why? Because across the country people in low income neighborhoods suffered higher fatality rate for all the obvious reasons, including lack of street lighting, the presence of more pedestrians, drug use and homelessness. What the study should have noted is that Kern County and Bakersfield are home to all the factors that lead to pedestrian deaths: a huge underclass of often illiterate people living in run-down neighborhoods, rampant drug use and addiction that leads people to make bad decisions, homelessness that is virtually out of control and wide, flat roads that lead to speeding. Until our demographics improve, you can expect to find Bakersfield on this list for years.
* ... MUSIC TO MY EARS: On the one-year anniversary of the pandemic that has taken more than 500,000 American lives, it was encouraging to read the opinion piece in Thursday's Bakersfield Californian by Centric Health owner Dr. Brij Bhambi. "Science saved us," wrote Bhambi. "There is decency and divinity is saving human life. The vaccinated are less likely to spread the virus to the vulnerable and more likely to protect by literally being a human shield between the virus and the vulnerable... Now is not the time to sit on the fence and allow the virus to morph. The vaccinated are protected and protect. Vaccine hesitancy is counter to civic responsibility."
* ... SPOTTED ON FACEBOOK: When is Oprah going to interview people who lost their pipeline jobs?
* ... TEACHER OF THE YEAR: A big congratulations to Jolie Brouttier, who has been nominated as Kern County Teacher of the Year representing the Bakersfield City School District. The award will be given out later this year. Brouttier taught for seven years at McKinley Elementary and is now at the Downtown School. During the pandemic, Brouttier "visited" her students at their homes, leaving yard sign greetings while spending her other spare tine raising money for backpacks and other supplies for the neediest of students. 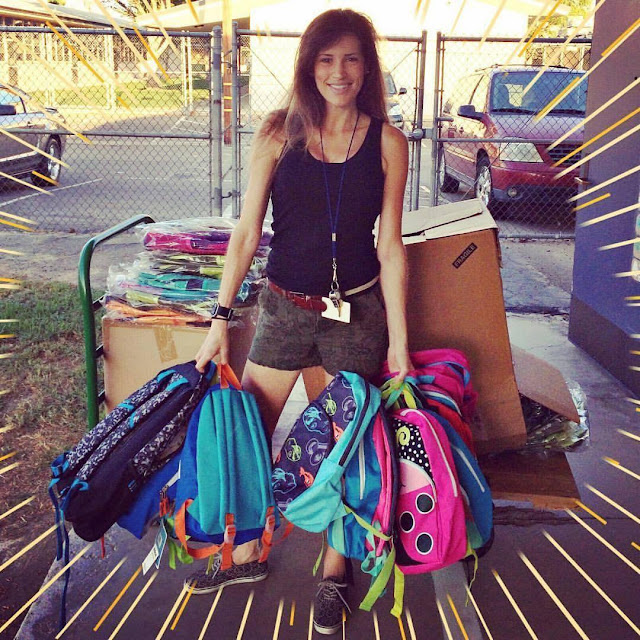 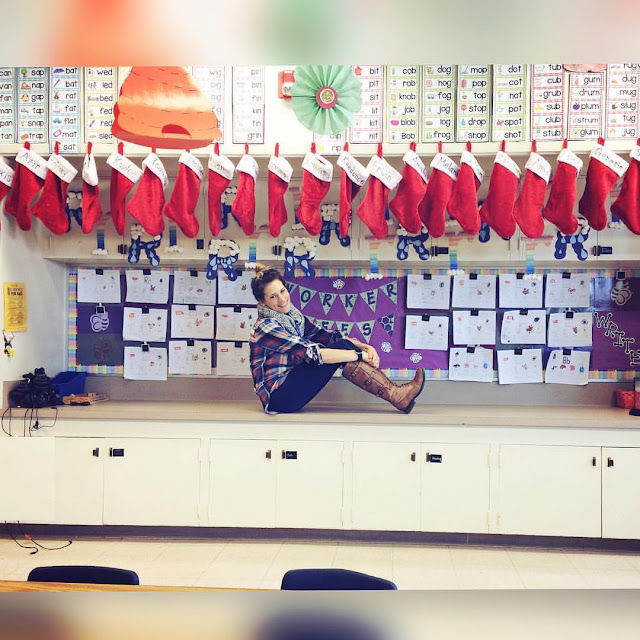 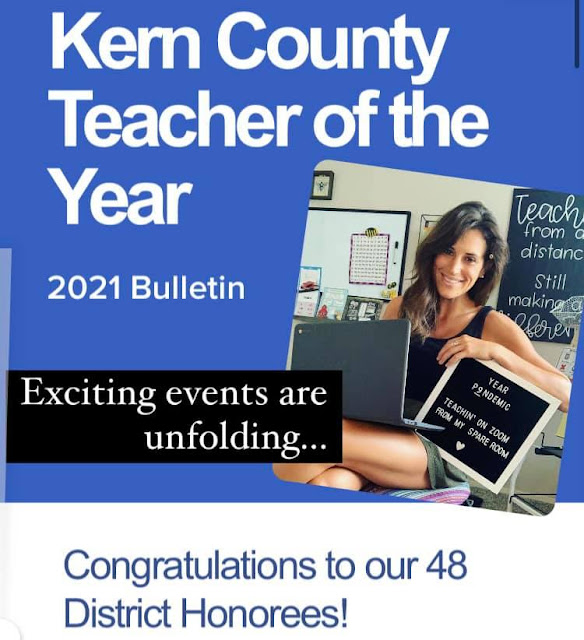 * ... PROSECUTORS: And speaking of high achieving women, Gina Pearl has been named Prosecutor of the Year by District Attorney Cynthia Zimmer. Others in the District Attorney's office being honored were Andrea Kohler and Arthur Norris who won the Justice Award and Amy French was honored with the Support Staff Person of the Year honors. 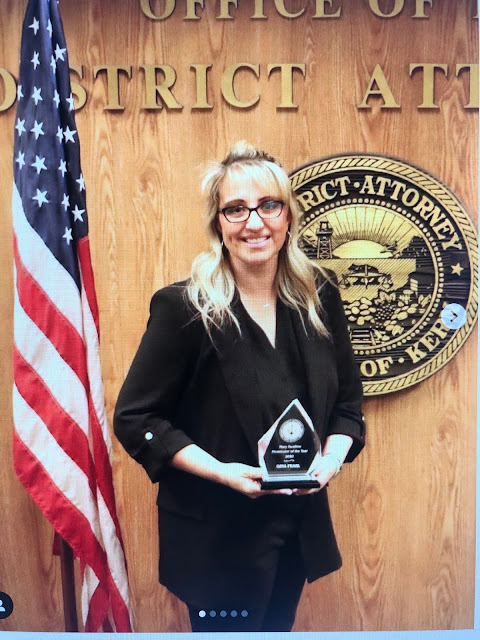 * ... MEMORIES: Check out this classic shot of cars on the old Ridge Route encountering Dead Man's Curve, a slice of the road that took many lives, and shots of the curve today. Photos courtesy of Kern County of Old Facebook page. 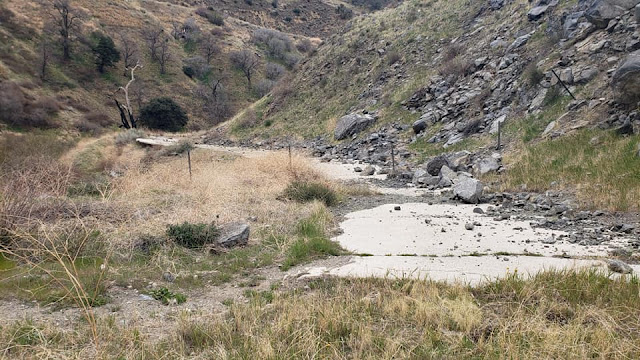 * ... MORE MEMORIES: And can you stand one more picture of the old Wayne's Dairies? Not sure of the date but the employees pose here in their crisp white shirts before the dairy entrance. 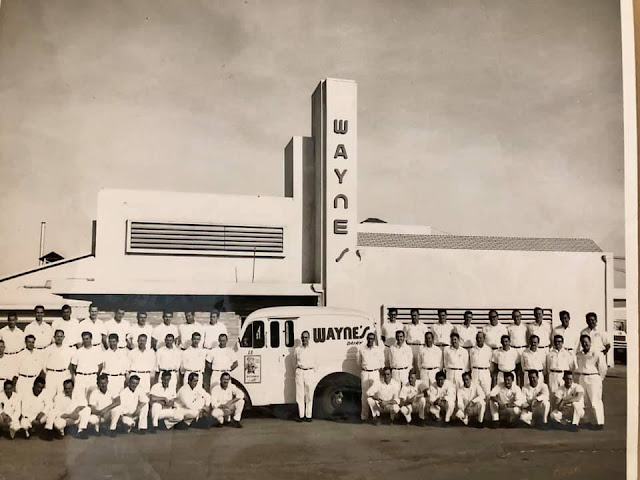