Volunteers pick up a thousand pounds of trash left by the homeless in the Kern River and ask: Where is our city? Meanwhile restaurants open up to crowds and Disneyland looks to April 1 to open

Welcome to Bakersfield Observed. Our mission is to celebrate life in Kern County by focusing on newsmakers and events and the local characters who make this community such a special place. The views expressed here are strictly my own and do not represent any other company or publication.
* ... KERN RIVER CLEANUP: Volunteers were out in force this Saturday to help pick up mountains of debris in the littered Kern River, and they were quick to show their frustration with city and state policies that have created the mess we have today. Dozens of tents and encampments, some seemingly permanent, have shot up along the riverbank in the last few months, leaving tons of trash, igniting the occasional fire

and endangering the safety of runners, walkers and cyclists who often are attacked by pit bulls and other breeds owned by the homeless. Said Bill Cooper, whose work years ago led to the creation of the bike path: "BringBackTheKern! and KRPF volunteers took about 1,000 pounds of really disgusting trash and debris from the river at Beach Park. Homeless were hauling more trash to their camps on dirt bikes as we worked. One guy was flashing women volunteers. No control by the city." As an aside, it's interesting to note that while the city does occasionally "sweep" the riverbed area of homeless and debris, the hard work is left to those who actually use the bike path and trails: the taxpayers. 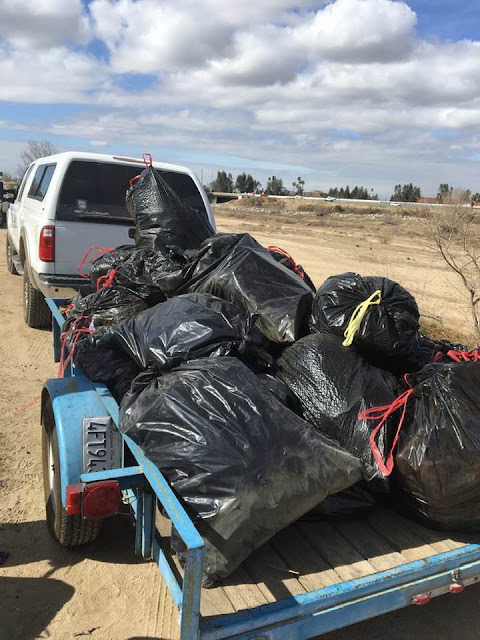 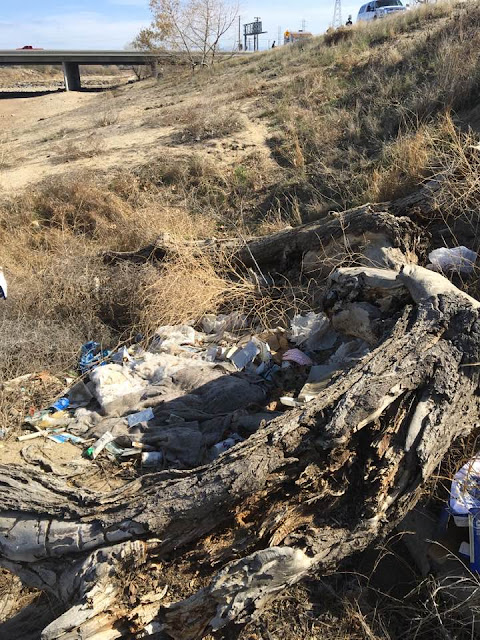 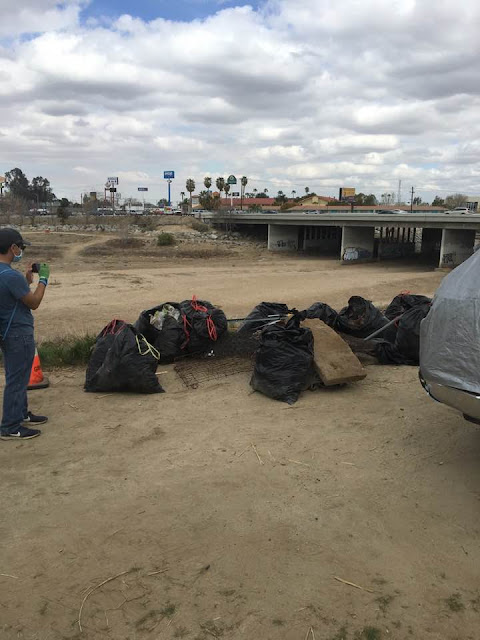 * .. MISSING BOYS: There are few who expect the search for two California City boys who disappeared at the end of last year -Orrin West and Orson West - to end well. This weekend Bakersfield police joined the search forcing on a rural area by East Pacheco and Cottonwood roads, but came up empty. It is an odd and frightening story, made stranger by the fact that neither the boys' biological parents nor his foster parents have been part of the search or have spoken to the public about what happened to Orrin and Orson. 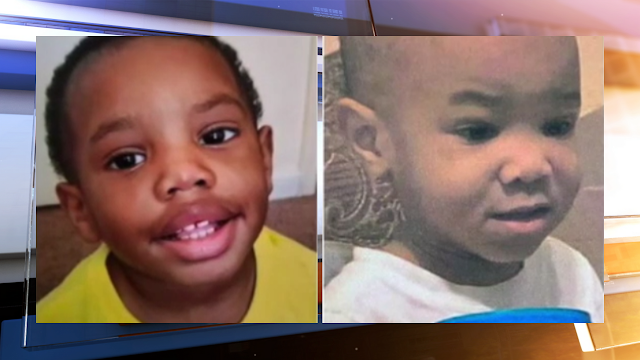 * ... SPOTTED ON TWITTER: "I don’t want a one-time stimulus check. I want you to stop stealing so much of my paycheck every week."
* ... OPENING FOR BUSINESS: We already are getting a glimpse of the post-Covid world. On Sunday, the usual lines of customers waited for seats at the 24th Street Cafe, and restaurants are starting to fill as the nation eagerly waits the end of the pandemic. And in another sign things are improving, state has announced that some fans will be allowed to attend major league baseball games, and Disneyland will be opening with some restrictions on April 1. 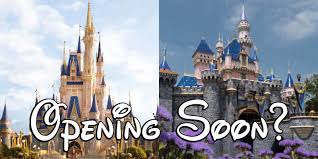 * .... MEMORIES: A classic old picture of the budding of the Kern River power plant around 1905 and another shot of old Bakersfield sign. Both classics. 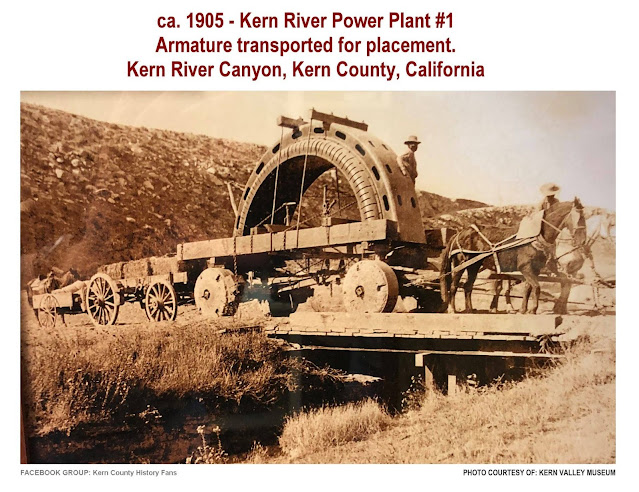 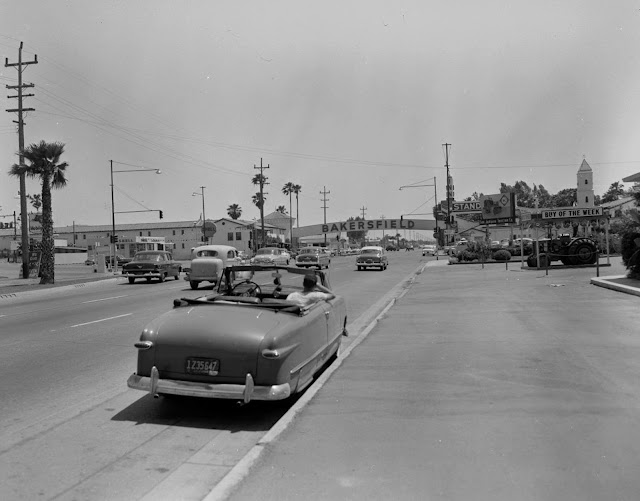