Kern Board of Supervisors considers a new tax to clean up after vagrants, the super moon woos the world, and a new Bakersfield Observed podcast makes it debut

Welcome to Bakersfield Observed. Our mission is to celebrate life in Kern County by focusing on newsmakers and events and the local characters who make this community such a special place. The views expressed here are strictly my own and do not represent any other company or publication.
* ... TRASH TAX: Did you see the Kern County Board of Supervisors is looking at a new parcel tax to help pay for all the illegal dumping around town? The idea would be to increase the land use fee charged to property owners to help pay for illegal dumping, an increase expected to generate some $6 million a

year. But is this fair to the property owners, who often already bear the brunt of ridding their properties of illegal trash and debris? The problem here clearly is not the property owners but the legions of homeless and vagrants and residents who feel free to use our community as their personal dumping ground.
* ... STOLEN ASHES: A security alert from a Ring security doorbell lamented a car break-in in Oildale this week. Among the items stolen: the ashes from a "despised husband." That's right, the alert noted that among the items stolen were "a brown purse, with wedding set, black watch, red knife and ashes from despised husband inside."
* ... SPOTTED ON TWITTER: "Baby shark implies the existence of Ginger Shark, Scary Shark, Posh Shark and Sporty Shark
* ... BLOOD MOON: Did you spot the super moon this week? It was bright and reddish and spectacular, but not quite as spectacular as this picture taking by Bakersfield resident Debi Bozanich from her second home in Cabo San Lucas. Enjoy. 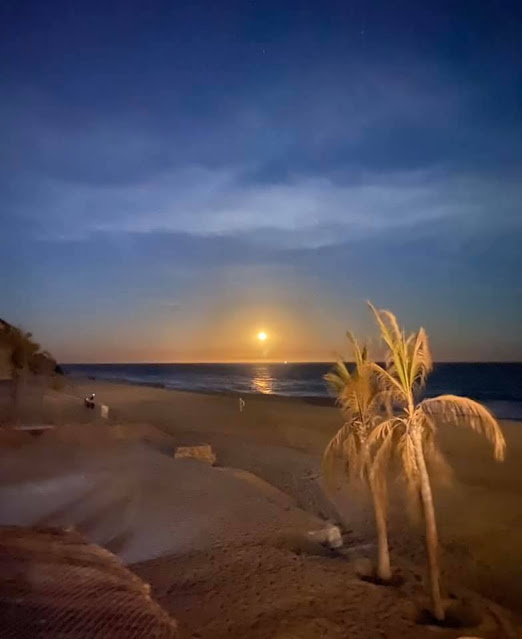 * ... NEW PODCAST: The Richard Beene Show on KERN NewsTalk Radio has been retired and has now evolved into a podcast. My goal is the same: to provide in-depth interviews with Kern County newsmakers about a variety of subjects, but all local. The inaugural podcast features former Californian columnist Lois Henry, who is now devoting her time to a blog (SJVWATER.ORG) covering the politics of water in Californian. On this first podcast Henry talks about how some areas of the Central Valley are 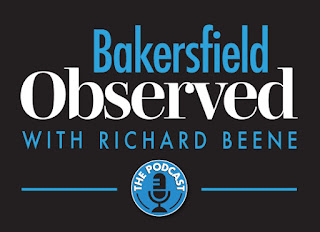 literally sinking after years of farmers pumping water out of the group. An excerpt: "Subsidence is the technical term for the phenomenon — the slow-motion deflation of land that occurs when large amounts of water are withdrawn from deep underground, causing underlying sediments to fall in on themselves.
Each year, Corcoran’s entire 7.47 square miles and its 21,960 residents sink just a little bit, as the soil dips anywhere from a few inches to nearly two feet. No homes, buildings or roads crumble. Subsidence is not so dramatic, but its impact on the town’s topography and residents’ pocketbooks has been significant. And while the most recent satellite data showed Corcoran has only sunk about four feet in some areas since 2015, a water management agency estimates the city will sink another six to 11 feet over the next 19 years." Access the podcast via the KERNRADIO.COM website. 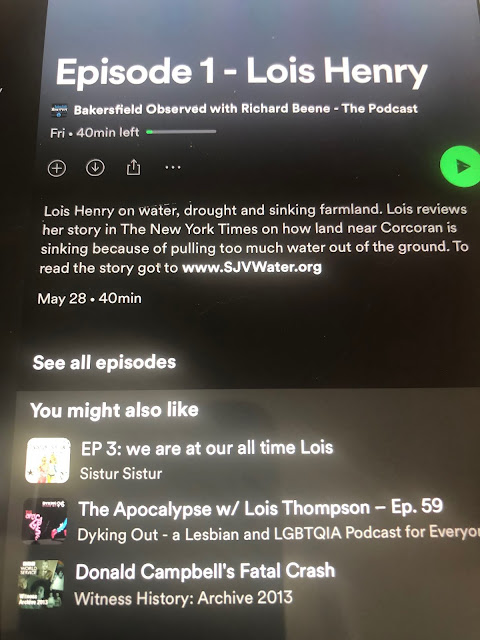 * ... BITWISE: The Fresno based company Bitwise is wrapping up its renovation of the old Turk's copy building across 18th Street from the old Padre Hotel. The color scheme is stunning. 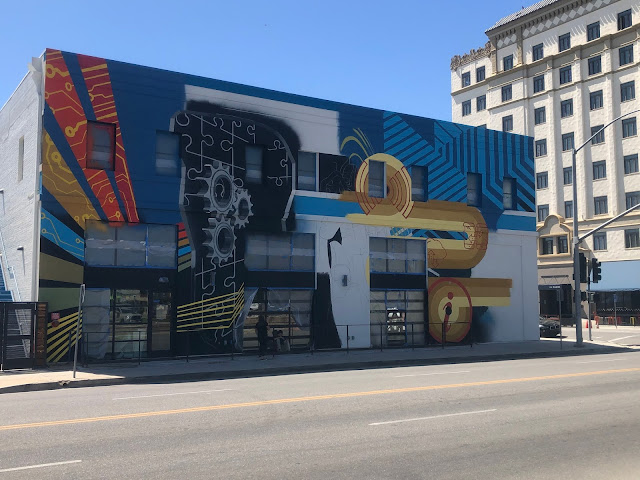 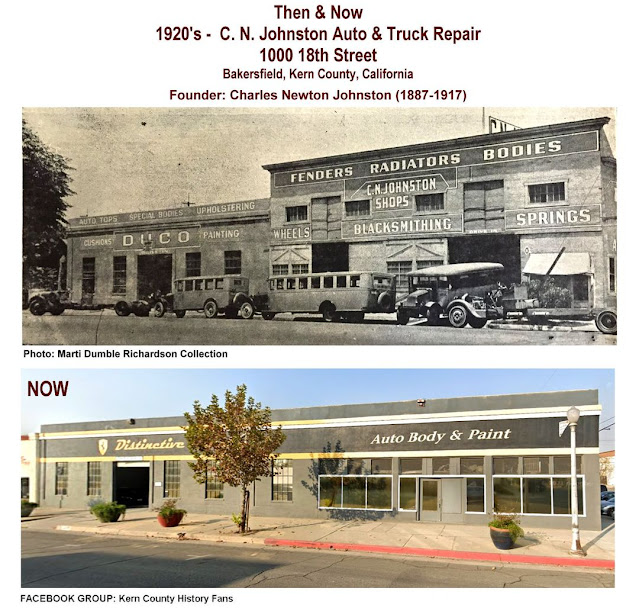 Posted by Richard Beene at 6:37 AM