Los Angeles City Council passes tough new anti-camping bill to control homelessness, Kern County mourns the death of a deputy and will your employer require vaccinations for the coronavirus?

Welcome to Bakersfield Observed. Our mission is to celebrate life in Kern County by focusing on newsmakers and events and the local characters who make this community such a special place. The views expressed here are strictly my own and do not represent any other company or publication.
* ... HOMELESS: Kudos to the Los Angeles City Council which approved a new anti-camping ordinance to clean up long-standing homeless encampments. The ordinance prohibits sitting, sleeping or storing

property on public property near libraries, parks, day-care centers, schools, freeway overpasses, recently opened homeless shelters and other locations. Make no mistake this is not the solution, but it is a solid start that should get the attention of Bakersfield and Kern County officials who have been struggling to control homelessness. As harsh as it sounds, our efforts here have failed despite millions of dollars, new homeless facilities and a lot of attention. If Los Angeles can do it, what is our excuse here? 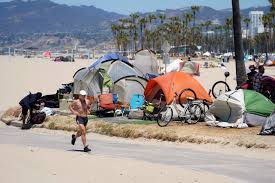 * ... DEPUTY KILLED: The Bakersfield community is still reeling from the shooting death of a Kern County deputy who was serving on the SWAT team when he was gunned down while responding to a
domestic dispute in Wasco. It's a heart breaking story that led to the death of Phillip Campas, 35, a five year sheriff's deputy who had served with the Marines in Afghanistan. Four other people died in the shootout including the gunman, who had shot and killed two of his sons and their mother before officers arrived. The shooter was identified as Jose Manuel Ramirez Jr., 41, who is suspected of killing his partner, Viviana Ramirez, and two of their sons along with Campas. Ramirez faced three misdemeanor charges related to the battery of a spouse and willful cruelty for a child. KGET said the charges stem from two 2020 incidents which law enforcement documents say involved physical confrontations between Ramirez and Viviana, who told police at the time they had been married for more than 20 years. 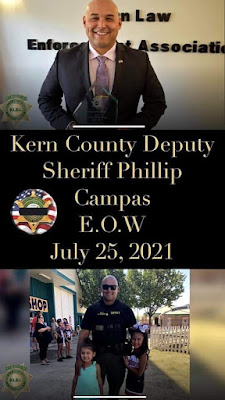 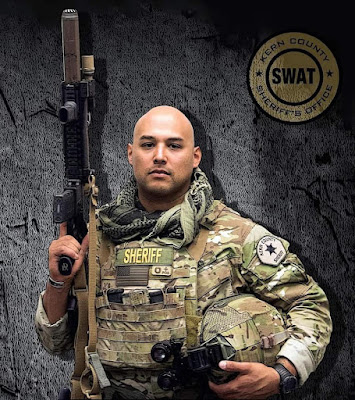 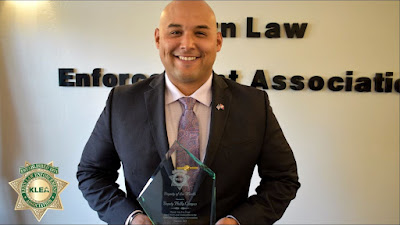 * ... VACCINATIONS: So did you hear that the Cal State system will require its 500,000 students and faculty to be vaccinated for the coronavirus this fall? The move is the latest as private companies and public agencies, including the state, figure out how to handle the resurging pandemic. The Washington Post, Google and Facebook did something similar this week. Is your company next? 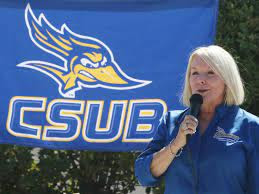 * ... SPOTTED ON TWITTER: "No one told me that marriage would include so much time listening to the sound of someone’s spoon clanking against the inside of a bowl."
* ... KAELYN PETERSON: Big news over at the Greater Bakersfield Chamber of Commerce where Kaelyn Peterson has been promoted to executive vice president and also head of the Chamber's political action committee. Peterson is a graduate of California State University Bakersfield and has been on a trajectory to take her into the top tiers of Chamber leadership. Are they positioning her if Chamber CEO Nick Ortiz ever leaves or retires? Time will tell. * ... MEMORIES: Thanks to the Facebook groups highlighting Kern County history, I share a couple of remarkable posts. Enjoy. 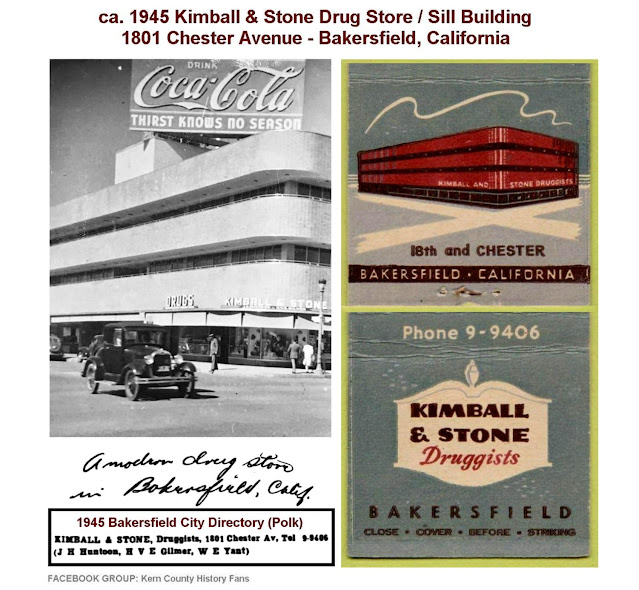 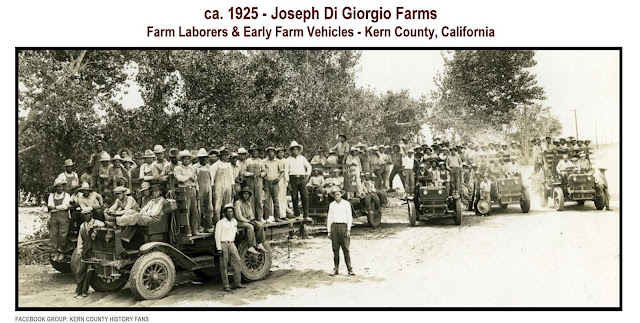 Posted by Richard Beene at 2:56 PM