Gunfire breaks out at The Lone Oak Lounge, fire guts a storage unit used by the Bakersfield Homeless Center and Zane Adamo learns that Texans have a special place in their hearts for Bakersfield

Welcome to Bakersfield Observed. Our mission is to celebrate life in Kern County by focusing on newsmakers and events and the local characters who make this community such a special place. The views expressed here are strictly my own and do not represent any other company or publication.
* ... THE ADAMO BOYS: Everyone knows that Texans are sick of Californians moving to their state, but they just might welcome you with open arms if you hail from Bakersfield. That's what local boy Zane Adamo learned recently when he was in Austin and found himself chatting with Texas country troubadour Dale Watson. When Watson learned Zane was not only from California but from Bakersfield he told Zane

: "We have enough Californians in Texas, but we don't have enough  Bakersfieldians though." Zane and his brother Cooper are carrying on the long and proud Bakersfield tradition of playing homage to country music, and they are part of a Western swing band called "The Soda Crackers" that is now on tour. The Adamo lads are the sons of retired Californian photographer Felix Adamo and his wife Teresa, an accomplished local author. 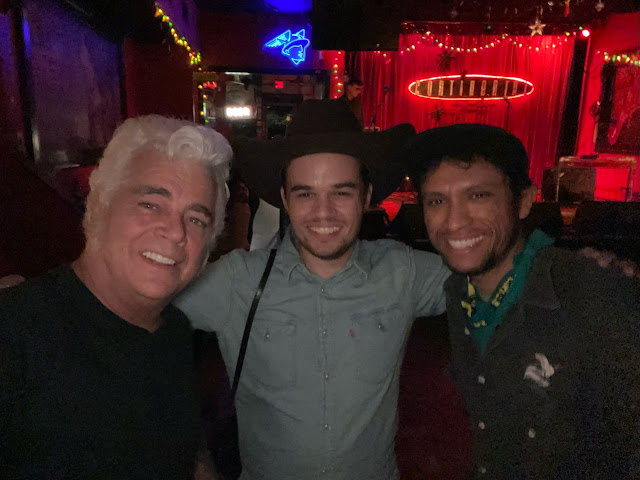 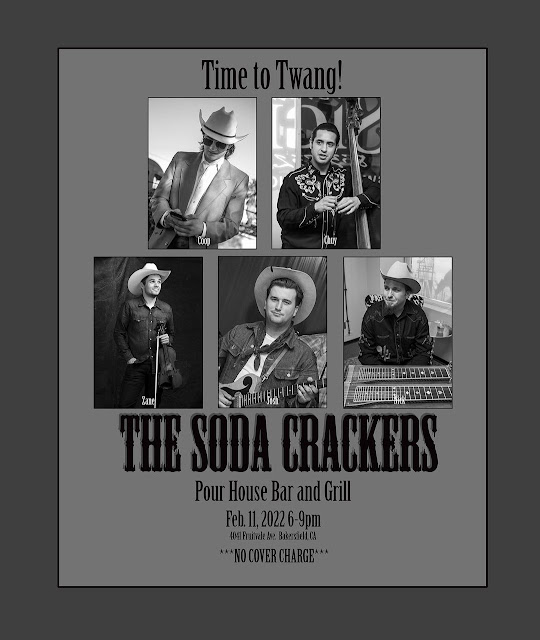 * ... LOST TOYS: Did you hear about the fire that gutted a building storing thousands of toys belonging to the Bakersfield Homeless Center? The Monday afternoon fire engulfed a storage unit the homeless center uses to store its stockpile of toys for the many homeless boys and girls who pass though its doors. BHC CEO Lauren Skidmore said more than 2,000 toys were lost, and the center is looking for donations to help restock the center. Skidmore said toys and gifts for chidren up to 18 years of age are needed. The generosity of this community is well documented, and I think its response to this tragedy will be overwhelming. Sit back and watch how Bakersfield responds to this need.
* ... ELAINA RUSK: Last week we reported that longtime KERO meteorologist Elaina Rusk was leaving the station to spend more time at home with her children. Well that was then, because Rusk has done an about face and announced she will be joining KGET in a special midday role that will allow her to return to work and spend more time at home. "You will now find me producing and anchoring 17 News at Noon, allowing me to work during my daughters’ school schedules," she wrote on Facebook. "This is the most incredible opportunity! It’s a throwback to my early years as a journalist, and it’s a thrill to be back at the anchor desk... Occasionally I’ll get to do some weather forecasting too!"  (photo by KGET)

* ... LONE OAK SHOOTING: Bakersfield police are still looking at whoever was responsible for wounding four people when they opened fire at The Lone Oak Inn Lounge on Rosedale Highway last weekend. Videos posted on social media show a chaotic scene of what first appears to be a scuffle of some sorts followed by the familiar "pop, pop, pop" of gunfire. The Lone Oak enjoys a loyal following and is normally a typical local watering hole not used to violence. But this is 2022, crime is rampant, prosecutors have backed off from seeking strong sentences, and this is what we are left with. Be careful out there. 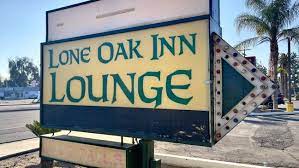 * ... NETFLIX: Netflix has announced it is raising prices once again, the monthly subscription fee jumping to $15.49. The move comes as the streaming giant is facing competition from new streaming services also offering original content, from Paramount to Hulu to Apple+ to Amazon Prime. 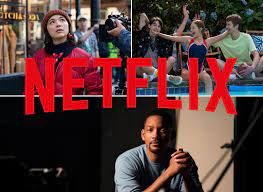 * ... CALM: There is some good news out at the California Living Museum where they announced plans for a new veterinary clinic to help rehabilitate animals brought in for care. A new 1,700 square foot facility is being built thanks to funding from a $350,000 grant from the UC Davis School of Veterinary Medicine. Organizers say they need another $300,000 which they hope to raise locally. The facility will include a new surgery site where experts can attend to the more than 600 animals a year that find their way to the facility.
* ... SPOTTED ON TWITTER: "When I got divorced, the ex wife and I split the house. I got the outside."
* ... MEMORIES: From the Kern County of Old Facebook page comes this reader submitted photo of Buck Owens, John Brock and others around a Salvation Army giving bell at Christmas. The caption reads: "The BUCK stops here. . .Buck Owens that is! The Bakersfield Country Western singer is a Rotary Club Bell Ringer in 1975 with the Salvation Army. Update: mystery solved from left to right. James Sweeney, Salvation Army Major David Baker, Buck, John Brock, & Gerald Brock." 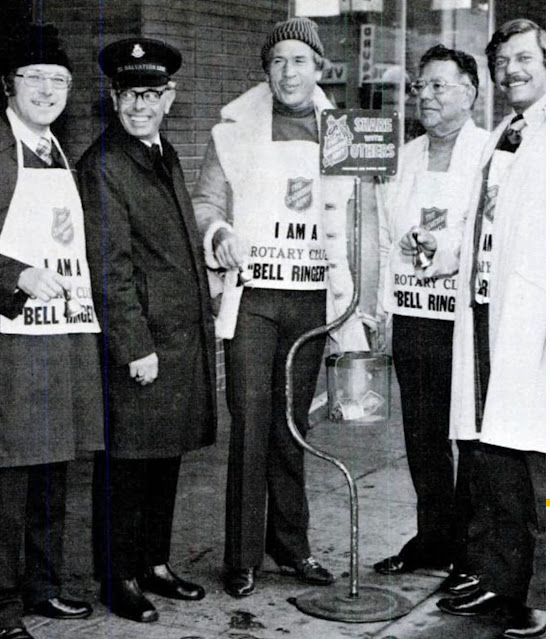