Kern County's CAO warns the Newsom administration its energy policies could devastate our economy, the strange case of Michael Bowers and we lose two civil voices in town: KERO's Elaina Rusk and The Californian's Herb Benham

Welcome to Bakersfield Observed. Our mission is to celebrate life in Kern County by focusing on newsmakers and events and the local characters who make this community such a special place. The views expressed here are strictly my own and do not represent any other company or publication.
* ... ALARM BELL: Kern County's chief administrative officer has fired a warning shot across the bow of the Newsom administration, charging that its "Regions Rising Together" economic plan will "devastate" our economy by destroying thousands of high paying jobs in the energy sector. Alsop's warning came in an Op-Ed piece for The Californian where he denounced as "insufficient" a one-time $15 million fund to train displaced oil workers. "With 1 in 7 workers in Kern employed by or associated with the petroleum industry, the state's efforts to shut down energy production translates into layoffs, business closures, human suffering and greatly impacts the county's ability to provide necessary services including health care, police and fire, education and social service," he wrote. Alsop went on to argue that the state had "no realistic plan" for Kern County. "There is no ability to retain high quality jobs, no obvious industry waiting in the wings and no existing plan to expand a fraying safety net," Alsop said. Will Newsom listen? What do you think? 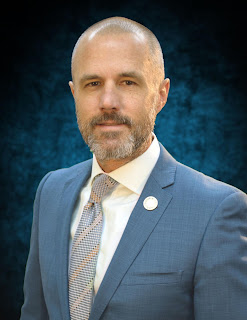 * ... THE HOMELESS ISSUE: It's a new year but don't expect 2022 to be much different than the past couple years when it comes to the homeless. Let's just be honest here: a lot has been accomplished over the past couple years as the city and county have thrown millions into the fight against homelessness. Dozens of once homeless are now in their own apartments and more have been counseled out. Hundreds are being exposed to mental health and substance abuse counselors at the new homeless navigation
centers. All that is terrific, but this is also true: the homeless still rule our streets and alleyways, and no amount of cheerleading can change that. Our city is an awful mess. The Kern River Parkway bike path, once the crown jewel of Bakersfield, has been rendered a dangerous, filthy place. I ride that path almost every day and between the drug addicts and mentally ill, it is not a safe place to be alone cycling, walking or running. And yet, our city accepts it as our fate. When was the last time you heard our mayor or anyone on the city council lament what our city has become? Well, I haven't heard it either. And finally there is this: one day (and I take no joy in predicting this) there will be a horrific crime involving a vagrant. Someone will die, or be seriously injured. There will be the predictable press conferences and hand wringing, but by then it will be too late. And all the warning signs were there. 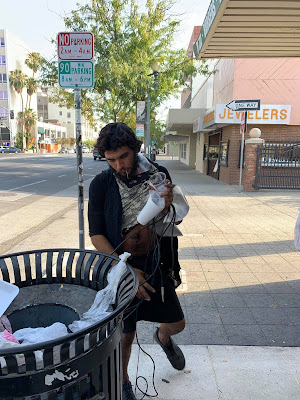 * ... THEY DID WHAT? I don't know the full story behind the attempt by City Councilman Eric Arias to push Michael Bowers off the Planning Commission, but it doesn't sound right. In fact, it stinks. Bowers, a rising star and next generation leader in town who just happens to have worked for Republican politicians, said he is considering moving and that would render him ineligible to continue to serve on the Planning Committee. So far, so good. But along comes Arias, seemingly hellbent on putting a target on Bowers' back, leading a charge to get Bowers off the city panel before he has moved. At least that's the way Bowers put it and it took a groundswell of support for Bowers in the black community to retain his seat, even if it is only for a few weeks or months. I understand politics and Arias' desire to appoint his own people, but Bowers is a smart, articulate guy and Arias committed a huge blunder trying to speed the process. It made him look small, petty and undignified. Bowers dismissed it as all politics, which seems gracious in this case. 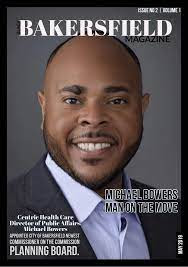 * ... ADIOS AND FAREWELL: Bakersfield lost two of its strongest voices and personalities this week, both due to retirements of sorts. First, longtime Californian columnist Herb Benham announced his retirement, ending a few decades of column writing that paid a tribute to family, neighbors, the weather and whatever issues Herb was tackling at the time. He will now write once a week, on Sunday, in a special contract arrangement with The Californian. Also leaving is Elaina Rusk, the KERO-TV meteorologist whose professionalism, wit and grace was on display for more than 13 years. For Rusk it was a family decision. Both Rusk and Benham will be remaining in Kern County but their contributions to civility and our community will be missed. 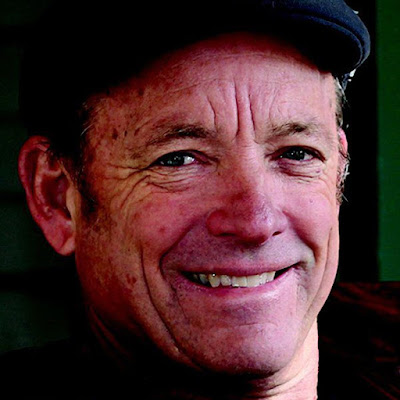 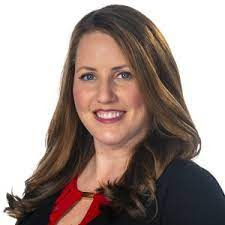 * ... MEMORIES: Compliments of the Kern County of Old Facebook page, take a look at the old Kern County Courthouse and other shots of old downtown. 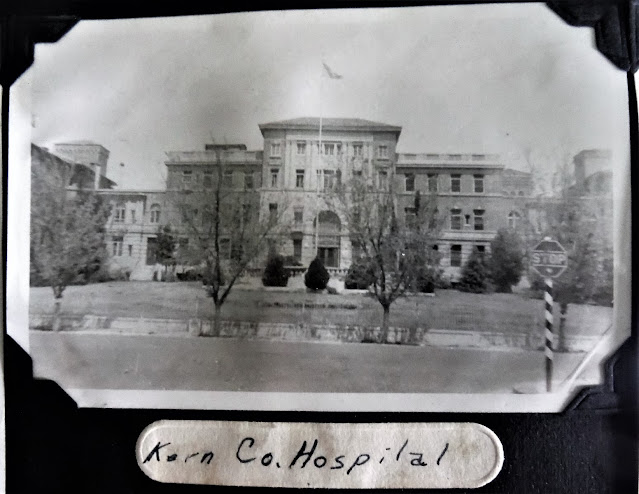 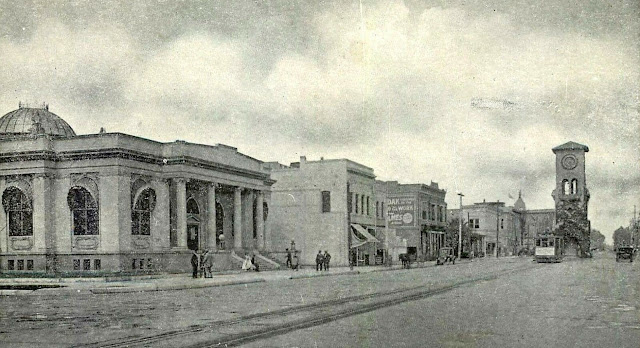