Dr. Brij Bhambi of Bakersfield Heart Hospital: "It's time to end the torture in Ukraine, time to expose Putin as the deranged septuagenarian he is!"

In this exclusive essay written by Dr. Brij Bhambi, the local cardiologist and head of Central Cardiology expresses his frustration with the actions of Vladimir Putin in the Ukraine. While Bhambi stops short of calling for U.S. military intervention, he is hoping the war of attritions leads to Putin's ouster, or even death. In his own words:
"Done with Putin
"The humanity can’t be held hostage to the insane ambitions of an enraged lunatic. A deranged septuagenarian, hiding from Covid-19, in gilded isolation, can’t be allowed to wreak havoc on the life as we know it.
"Pandering has to stop now. 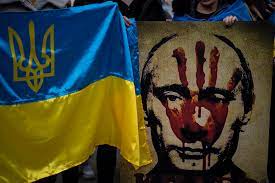 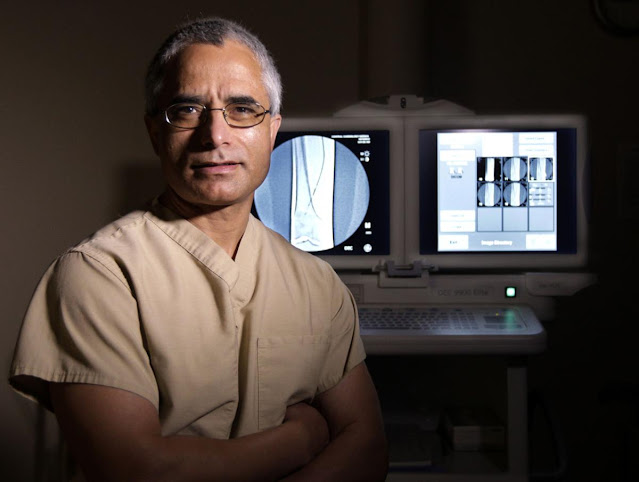