Hooch, the beloved mutt who survived being shot and having his tongue cut out, dies after nine years as Marley's Mutts poster child, check out the pros at the Bakersfield Tennis Open and the Soda Crackers bring their distinct sound to Bakersfield

Welcome to Bakersfield Observed. Our mission is to celebrate life in Kern County by focusing on newsmakers and events and the local characters who make this community such a special place. The views expressed here are strictly my own and do not represent any other company or publication.
* ... RIP HOOCH: There is plenty to keep us occupied in the news these days - the war in Ukraine, skyrocketing gas prices, inflation among other things - but few topics stir the heart more than the life and times of Hooch, a down on his luck mastiff who led a remarkable life after being rescued by the Marley's Mutts dog rescue team 9 years ago. Hooch became a fixture at spay and neuter centers across Kern County and his sweet disposition and sad story made him the life of any

gathering. Marley's founder Zach Skow had to put Hooch down recently, and the left this note on the Marley's Facebook page: "Hooch is nearing the end of his run here on Earth. I think Doc is going to come over tomorrow morning to help him cross over in front of the fire, on his favorite, drooly bed.
For those unfamiliar, we rescued Hooch almost 9 years ago after he’d had his tongue ripped from his mouth in a dog fight. His ears had just been cropped, his tail and a few toes were broken—I can’t imagine what his life must have been like. At the time, we had never heard of an animal surviving with no tongue, so we just had to figure it, on challenge at a time. At first, feeding/ hydrating was accomplished through esophageal feeding tube, then a Bailey’s chair, then we figured out how feed by hand.
He went on to become a completely reformed fighting dog and very successful therapy dog!
He’s generated millions of smiles and cuddles and will leave this earth better than how he found it!
After cancer surgery in December, he slowed radically, but after a few changes early in January, he really rallied and showed his true grit! He’s really dig down deep and fought this disease hard, but it had already spread. It’s in his mouth, his bones and probably his organs.
The kiddos and I are up at dad’s house laying with him by the fire, giving him as much love as we can. It’s going to be a really tough next few days but we’ll get through it, as we always do, like a family.
Thank you, #MuttMilitia for always being there for him, for us and for people and pets who are struggling." 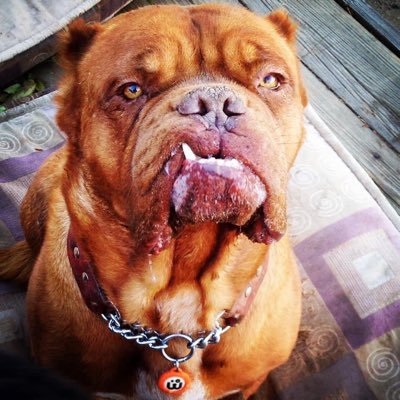 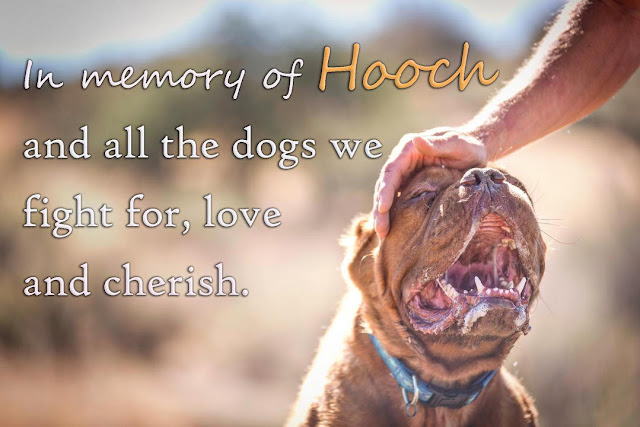 * ... CAR RENTALS: Planning a trip? Well good luck with that given the inflationary pressures on just about everything. We all know about the price for gas, and now you have to add in higher fees for vacation rentals and hotels, airlines and rental cars. Since 2019, according to one survey, the price of a rental car in the United States has increased an astonishing 70 percent. 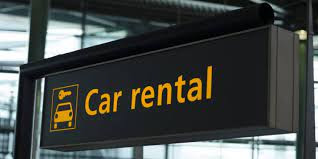 * ... TENNIS OPEN: One of the best bargains in town, from year to year, is the arrival of the Bakersfield Tennis Open featuring some of the hottest young professionals in the world over at the Bakersfield Racquet Club. The event runs through this weekend and the best part - it is absolutely free to pull up a chair and taken in some amazing tennis. 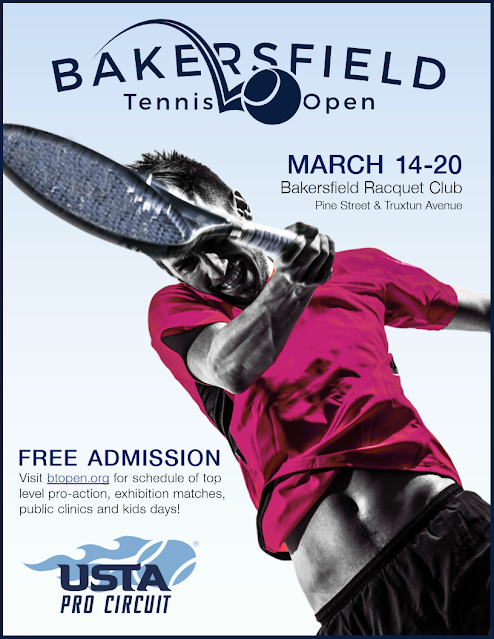 * ... SPOTTED ON TWITTER: "I’ve had Netflix marathons  that have lasted longer than Tom Brady’s retirement."
* ... THE SODA CRACKERS: One of the hottest local bands around these day is The Soda Crackers, a group of local musicians who are paying tribute to the Bakersfield Sound and the early country-Western swing performed to pedal steel guitars and fiddles. Cooper and Zane Adamo are two brothers who are band mainstays, and for fans they have a busy week ahead. Said father Felix Adamo: "Going to be a busy weekend for the Soda Crackers. First they open for the Appletons at Crusader Brewing Friday night (3/18) in Bakersfield, 7-9pm( each play an hour). Saturday (3/19) they head over to Paso Robles , again with the Appletons, to play at the California Coast Beer Co. 5-9pm( Appletons 5-7, Crackers 7-9,). Then on Sunday the Soda Crackers are back in Bakersfield Sunday (3/20) to play at the Grand Opening of the new Bakersfield Sound exhibit at the Kern County Museum, 1:30-3:30. Hope to see everyone there!" 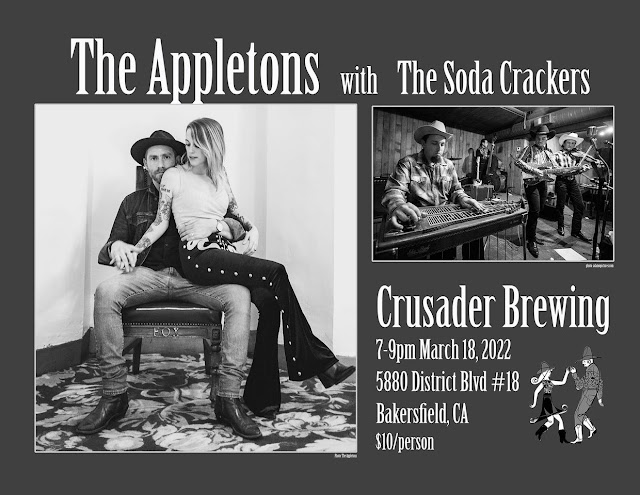 * ... PRICES AT THE PUMP: Some random shots of the price of gasoline in California. Pain at the pump. 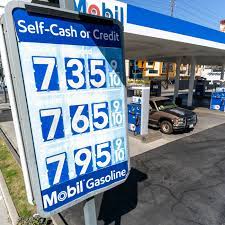 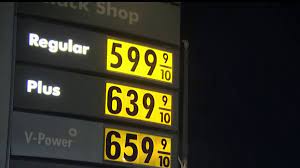 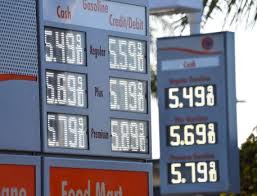 * ... MEMORIES: One of the old bakeries in town was Cornish's Bakery located at 1127 19th Street. Thanks to a Facebook reader for contributing this picture of the old business. 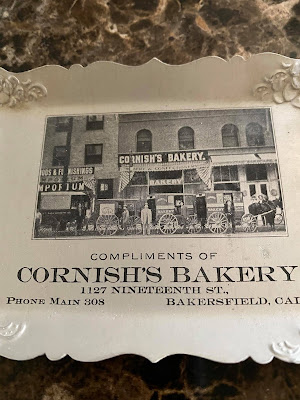