The case of a transgender charged with sexually molesting a minor draws scrutiny, local radio host Scott Cox suffers a personal loss at home, the downtown eyesore Greyhound bus station is set to be demolished, and grocery stores lock up baby formula amid a nationwide shortage

Welcome to Bakersfield Observed. Our mission is to celebrate life in Kern County by focusing on newsmakers and events and the local characters who make this community such a special place. The views expressed here are strictly my own and do not represent any other company or publication.
* ... SEX OFFENDER: Have you heard the story of James Edward Tubbs, the transexual who goes by the name Hannah Tubbs and has been charged with murder and robbery in Kern County? It's an eye opening case, covered locally only by KGET and KBAK TV stations, less so for the case here than a

sexual assault charge he faced in Los Angeles a few years back. In that case, Tubbs was charged with sexually assaulting a 10-year-old girl in a Denny's bathroom in Palmdale. (A DNA match in 2019 linked Tubbs to the 2014 sexual assault which Tubbs admitted to and said it happened in the restaurant's bathroom.) The violent crime happened just before Tubbs' 18th birthday, and Tubbs remained free of charges until the DNA match. But was expected, uber liberal LA District Attorney  George Gascon refused to try Tubbs as an adult and instead Tubbs received a two year sentence in a juvenile facility. And to make matters worse, Tubbs was caught on a monitored jail phone line bragging about how he would only be given a slap on the wrist given his transitioning sexual identity, which he implied was a ruse. Gascon is under fire in Los Angeles for his lax stand on crime. Meanwhile, back in Kern County, Tubbs will face a different kind of justice in the murder case with District Attorney Cynthia Zimmer, who has never been accused of being soft on crime. 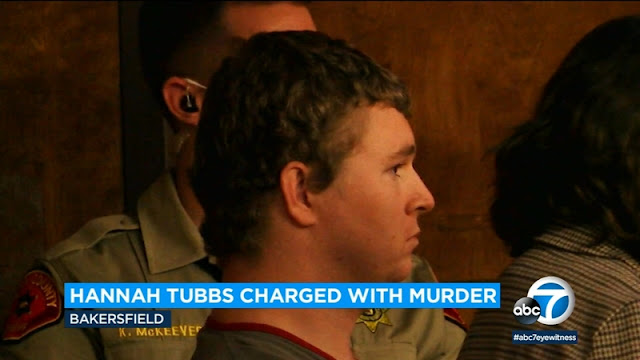 * ... SCOTT COX: Longtime morning talk radio host Scott Cox has been off this week, but you can bet he will have plenty to say when he returns. It turns out the KERN (96.1 FM and 1180 AM) morning host is scrambling to find a place to live after his house caught fire because of a grease fire. Cox said it could be six months before he is back into his east Bakersfield home, which firefighters saved after extensive damage to the kitchen, entranceway and roof. Known for his acerbic dry wit and enclyclopedic knowledge of music, Cox will no doubt have plenty to say on the matter but let this be a lesson: be careful in the kitchen. And to make matters worse, Cox and his wife had just completed a remodel of their home - except for the kitchen. 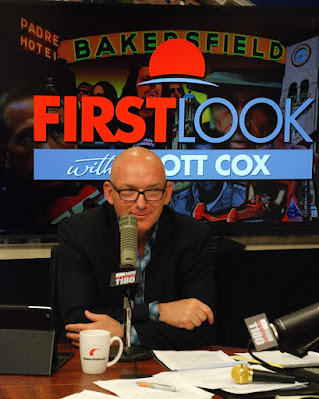 * ... BAKERSFIELD SOUND: So have you heard that City Councilman Chris Parlier has won approval from Caltrans to create a new "welcome to Bakersfield" sign on the Hoskings Avenue overpass on Highway 99? The new design will greet cars on the south side of town with a huge overpass sign touting the Bakersfield Sound, replete with images of Buck Owens' famous red, white and blue acoustic guitar.
* ... BABY FORMULA: The latest item caught up in supply chain issues is baby formula, and it is running out of stock just about everywhere. At the FoodsCo on Haley Street there was some formula left, but it was safely locked up to prevent thefts. In fact, with the wave of brazen thefts throughout California, have you noticed grocery stores and pharmacies are locking up more items than ever to prevent theft? A sign of the times. 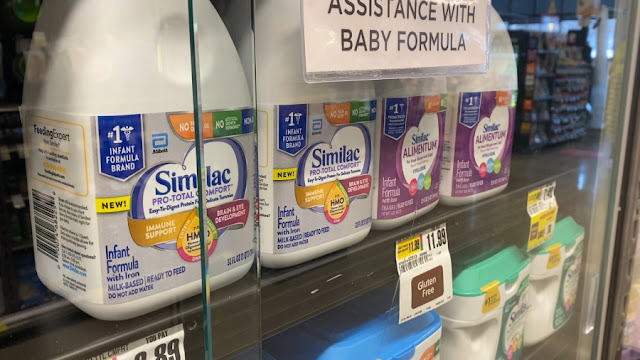 * ... HOFFMANN HOSPICE: The folks at Hoffmann Hospice hosted a day-long pickleball tournament that drew more than 200 players, underscoring once again the popularity of this relatively new sport that emerged just a few short years ago. The tournament was named in honor of Tori Hoffmann, the daughter of Beth and Tom Hoffmann who passed away in June 2020. 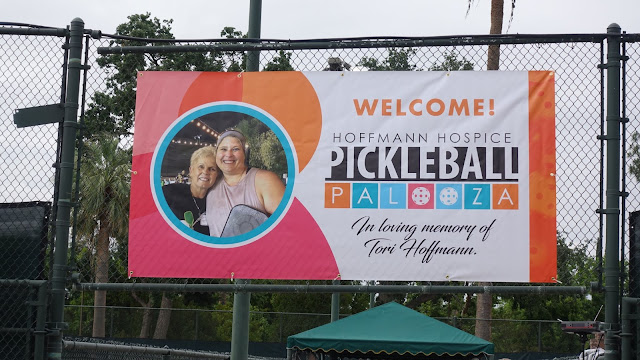 * ... ADIOS GREYHOUND: The old Greyhound bus station downtown, long the scourge of residents wanting to gentrify the area, is getting ready to be demolished by its new owners. According to KGET the new owners are thinking of replacing it with a multi story apartment complex. 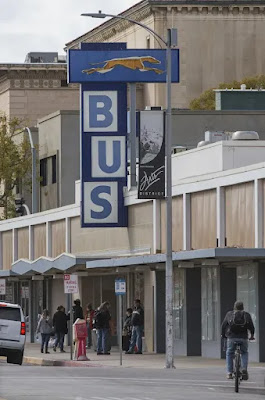 * ... GIVE BIG KERN: Well here is some good news: it looks like we have set a new record in Give Big Kern, the annual philanthropic day of giving that benefits so many non profits about town. Organizers of Give Big Kern raised more than $880,000 in 2022, the program’s most successful year on record. A total of $884,835 was pledged for 132 organizations from 2,396 donors. The Dolores Huerta Foundation collected the most out of all the nonprofits with $236,347.80 from 64 donors. Independence through GRACE, a faith-based group helping those with intellectual and developmental disabilities, raised the second-highest amount, totaling to $118,322.10 from 142 donors. 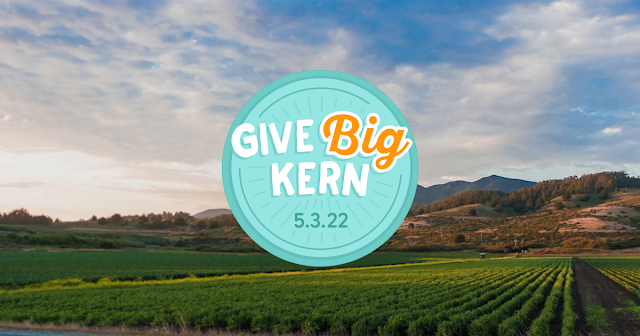 * ... MEMORIES: From the files of The Bakersfield Californian comes this picture of the intersection of 19th Street and Chester on Jan. 1, 1940. Thanks to the Kern County of Old Facebook page. 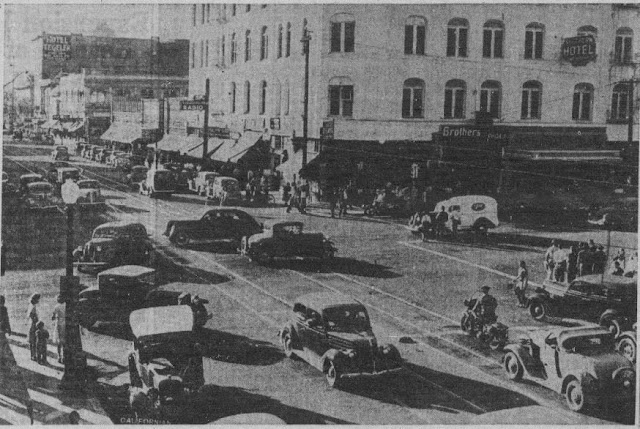 * ... MASON JAUSSAUD: And check out this old postcard for the old Mason Jaussaud restaurant on Union Avenue, another member from Kern County of Old. 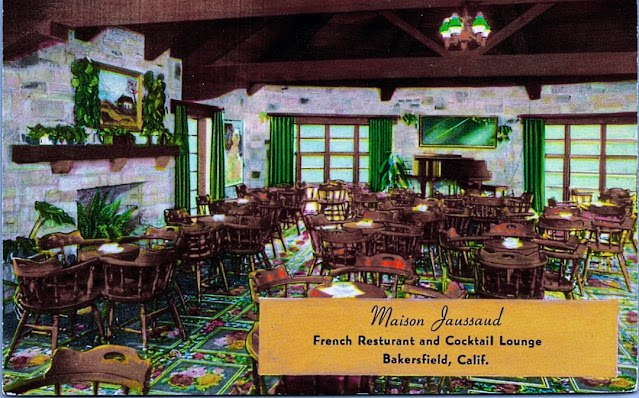