Bakersfield welcomes home the college kids who flock to Basque eateries, the pet explosion has forced the county to begin euthanizing puppies and a local cardiologist shares some sentiments for the holiday

Welcome to Bakersfield Observed. Our mission is to celebrate life in Kern County by focusing on newsmakers and events and the local characters who make this community such a special place. The views expressed here are strictly my own and do not represent any other company or publication.
* ... A NOTE FROM BRIJ: Dr. Brij Bhambi is many things: a world class cardiologist, owner of 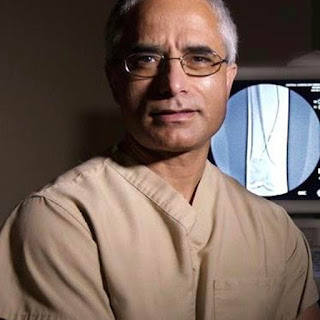 * ... HAPPY THANKSGIVING: If it's the Thanksgiving weekend in Bakersfield you can bet the restaurants, bars and pubs will be jammed with many of our grown children who return home for the holidays. It's one of the joys of the season, running into kids who now attend Cal Poly or Arizona or Texas Christian or UCLA. You can find them at their favorite haunts, places like Luigi's, Woolgrower's, Uricchio's, Pyrenees Cafe, Narducci's,  Dewar's or any other place that gives them a taste of home. 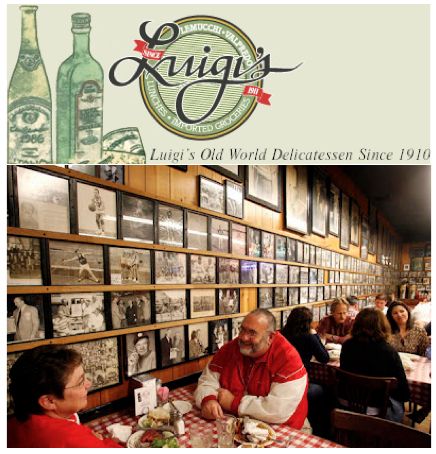 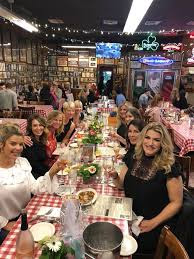 * ... BEST AIRPORTS: Now that we are in the holiday travel season it's time to look at newly released on-time ratings for airports. Given San Francisco's dismal reputation, it might surprise you that its airport ranked the best among larger airports and nearby Sacramento headed the list off midsize airports. According to the Wall Street Journal, the worst performing large airport was in Newark, N.J., and La Guardia in New York. San Francisco and Minneapolis have the highest domestic ticket rices in the country. Airports in Florida, which fared poorly in the survey because of congested airspace, had the best prices.
* ... ELECTIONS: With almost all the votes counted we have some winners in some tight races. At the top of the ticket, Congressman David Valadao survived a challenge from Democrat Rudy Salas, holding onto his seat for another term. Valadao becomes the only member of Congress to vote for Trump's impeachment to return to office, and it was one of the most expensive congressional races in the nation. Some other notable races:
a) Measure K, the sales tax increase on the county ballot, survived thanks to a well orchestrated and effective campaign by chief administrative officer Ryan Alsop, District Attorney Cynthia Zimmer and Sheriff Donny Youngblood. The fact that the tax passed is remarkable, given how conservative our county is, and it was pushed over the top by the traveling road show of Alsop/Zimmer and Youngblood, perhaps three of the most trusted public officials in the county.
b) Jeff Flores will succeed Mike Maggard as 3rd District Supervisor, narrowly defeating retired highway patrolman Brian Smith. Interestingly, Smith admitted late in the race he was an election denier and one has to wonder, given how close the race was, if just enough voters were repelled by this that it tipped the race in Flores favor. Some believe Smith shot himself in the foot when running against a fellow conservative who did not fall in line with Trump's list.
c) Taft Dr. Jasmeet Bains had little trouble turning back Supervisor Leticia Perez for a seat in the State Assembly.
* ... EUTHANIZING PETS: We have some terrible news to report concerning a recent spike in the number of dogs and cats - and puppies as well - that are being euthanized in Kern County because of the explosion of pets. During the pandemic, with people stuck at home, there was a rush on pet adoptions and Kern County came close to becoming a "no kill" shelter. But that was then, and today so many dogs and cats are being returned or simply let loose, that county animal control officials say they must resort to euthanizing puppies to keep up. 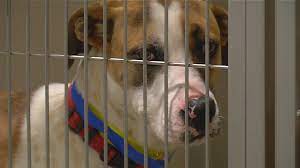 * ... MORE CRIME: Narducci's has become the latest business to suffer from a wave of crime across the city. Over the weekend someone broke into the famous Basque bar and stole cash register machines and other items. 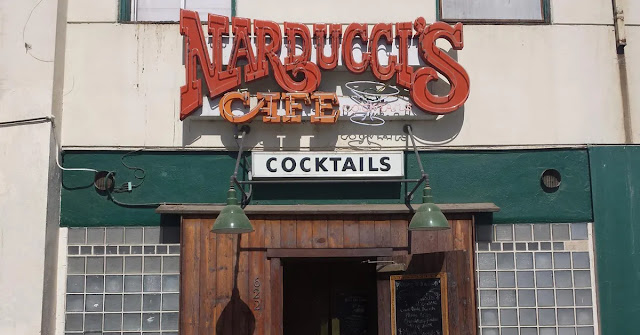 * ... SOUND WALLS: Downtown residents who live south of 24th Street are getting sound walls at the end of their cue-de-sacs. The long promised walls, which will block some sound of rushing traffic while providing a better view, started going up this week and the work should be completed in a few weeks. 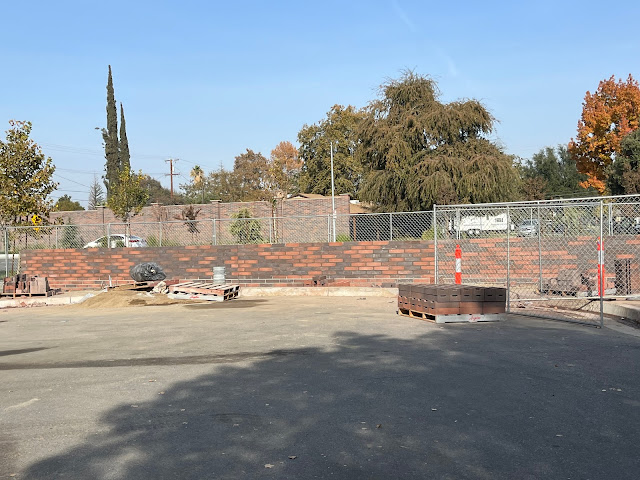 * ... MEMORIES: Take a look at this picture, at the intersection of North Chester and Washington Avenue, back in the day. This photo is courtesy of the Kern County of Old Facebook page. The second photo comes from the same group and may be one of the best pictures of the old clock tower and the nearby Haberfelde Building. 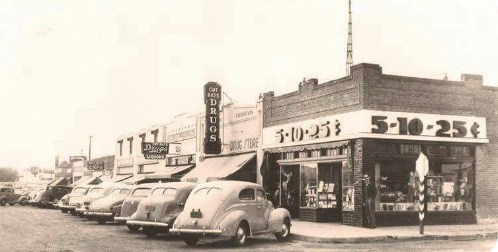 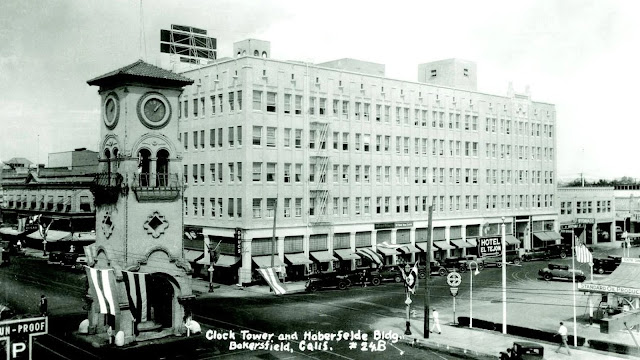