Oil and gas industry fights back against attempts to eliminate it, assessing the filthy aftermath of the downtown Christmas parade and the non-profit journalism site SJV Water seeks support for its reporting

Welcome to Bakersfield Observed. Our mission is to celebrate life in Kern County by focusing on newsmakers and events and the local characters who make this community such a special place. The views expressed here are strictly my own and do not represent any other company or publication.
* ... OIL JOBS: A new grass roots campaign has been launched to protect hundreds of thousands of job in California associated with the oil and gas industry. Expect to see black and white bumper stickers that say "My job depends on oil" as the industry fights back against attempts by Gov. Gavin Newsom and

others to drive it into bankruptcy. Consider this: nearly 366,000 jobs in California are supported by the oil and gas industry, which paid out $226 billion in wages. More than $152 billion in total economic output was added to the California economy in 2017, and $21.6 billion in tax revenue helped fund essential services like schools, roads and public safety. Yet despite all this the state continues on its hell-bent way to destroy the oil and gas industry.  “It’s impossible to overstate the importance of the oil and gas industry in the Central Valley and California,” BizFed Central Valley CEO Clint Olivier said. “California could be a leader in environmentally-safe and humanitarian oil and gas production, but it has unfortunately chosen another route. Worse yet, the state has done so without any realistic plan for a just transition, leaving hundreds of thousands of hard-working Californians feeling massive job insecurity.”
For additional background, please visit: https://myjobdependsonoil.com/ 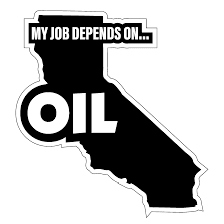 * ... HOME OWNERSHIP: If you own a home in California, and can afford to make the payments, consider yourself lucky. That's because the value of California housing is rising so quickly that few people can muster enough money for a down payment. Consider these statistics: the median price of a home in California is now nearing $850,000, a reality that puts housing out of the reach of most first time buyers, seniors and almost all categories of consumers. Fewer than 55 percent of Californians live in homes they or their families own. The bottom line, according to Cal Matters columnist Dan Walkers, is that only 18 percent of California households can afford a median-priced single-family home of $829,760. That’s because it requires an income of at least $192,800 to make payments on a 30-year mortgage with a 5.72% interest rate. Since those data were calculated, mortgage interest rates have climbed to more than 7%, reducing affordability even more.
* ... CHRISTMAS PARADE: On the morning after the annual Christmas parade, the streets downtown take on all the charm of a college frat party: debris and trash everywhere, food wrappers and cups tossed aside with no thought, a mountain of garbage left behind by an unthinking mob. The city cleans is up all right, albeit at considerable expense, but once again we earn our reputation as one of the trashier cities in the valley. All that said, the parade was a huge success, drawing thousands, and who wouldn't appreciate our District Attorney (Cynthia Zimmer) in her Grinch like costumer clutching an adorable puppy? 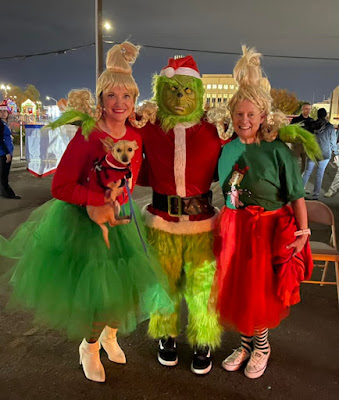 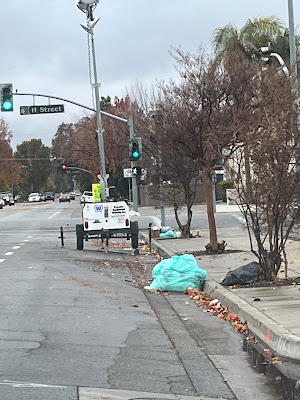 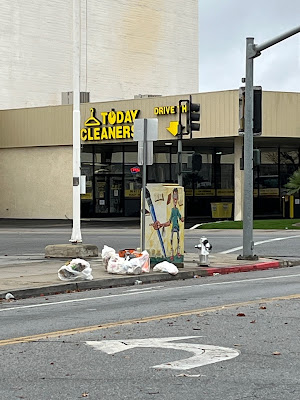 * ... SPOTTED ON TWITTER: "How would people in the Homeless Industry Complex earn a living if they actually reduced homelessness?"
* ... SPOTTED ON FACEBOOK: "Dating after 40 is like trying to find the least damaged thing at a thrift store that doesn't smell."
* ... BRING BACK THE KERN: Bring Back the Kern is a local organization dedicated to protecting and enhancing the riparian area where the Kern River cuts through our community. Its Facebook page, Bring Back the Kern, recently posted this picture of the old Gordon's Ferry at the base of the bluffs. The photo caption: "Bakersfield has a beautiful and wild history. In this 1918 photo of the Kern River you see both a large body of water and a thick riparian forest. This is probably taken near the Gordon's Ferry Bridge (current China Grade Loop). The forest has been diminished over the years but Panorama Vista Preserve is restoring it in some stretches. There is a lot of potential for further restoration like this along the Kern River." 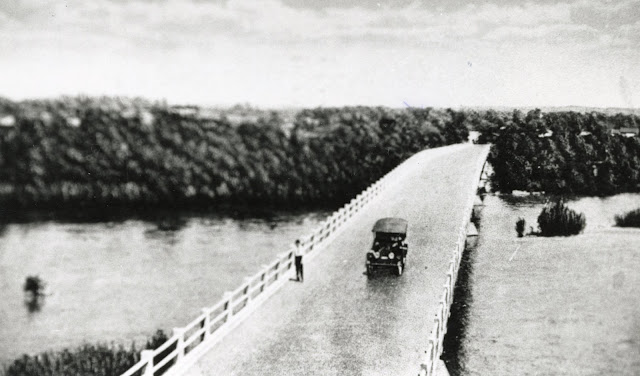 * ... YOUTH VOTE: Cal Matters, a non-profit investigative journalism site out of Sacramento, recently took a look at voter turnout with special attention to voting by young people. While young people are engaged and voting, Cal Matters said they still are not outnumbering seniors. "Looking just at California, among the ballots we have recorded so far, there were 3.2 million seniors who cast ballots among the 5.1 million registered, but of the 6 million voters under 35, only 1.3 million voted," it noted. "Seniors comprise 23% of voters but 36% of ballots cast; younger voters are 27% of voters and only 15% of ballots cast. This gap will narrow a bit as we get final numbers from county registrars, but the story will stay the same: young people are massively underperforming." Still, they are having an impact simply because so many vote the same way: liberal.  "While youth turnout is disappointingly low, young people put their stamp on this election nonetheless – and it is because of their much more strident ideological stances," it said. "Seniors are balanced in their political leanings, with recent polling from Capitol Weekly showing that approximately 40% of voters over 35 years old identify as moderates, with equal numbers considering themselves either liberal or conservative. This in contrast to the 25% of younger voters who identify as moderates and are more liberal than conservative at a 3 to 1 ratio. Most strikingly, upwards of 40% of these young voters consider themselves very liberal, while other age groups are in single-digits."
* ... SJV WATER: SJV Water is a Bakersfield-based non profit focused solely on covering all things water in California. Founded by award winning journalist Lois Henry, SJV Water has gained an impressive following as it has evolved into one of the trustworthy sources of unbiased news coverage of California water. This month SJV Water is having a matching fund raiser campaign that will last through Dec. 31. All individual donations will be matched to a cap of $20,000. https://sjvwater.org/support-sjv-water/donate/ 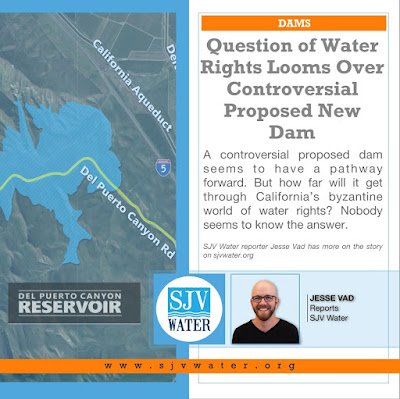 * ... MEMORIES: Not what year this photo was taken, but we do know its on Chester and it was the Fourth of July. This photo is compliments of the Kern County of Old Facebook page. In the second picture, from the same Facebook group, the old road between  Los Angeles and Bakersfield (the Ridge Route) is shown in 1908 long before the completion of Interstate 5. 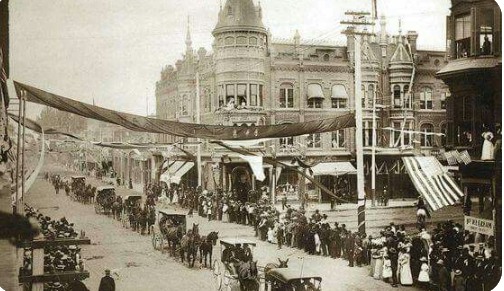 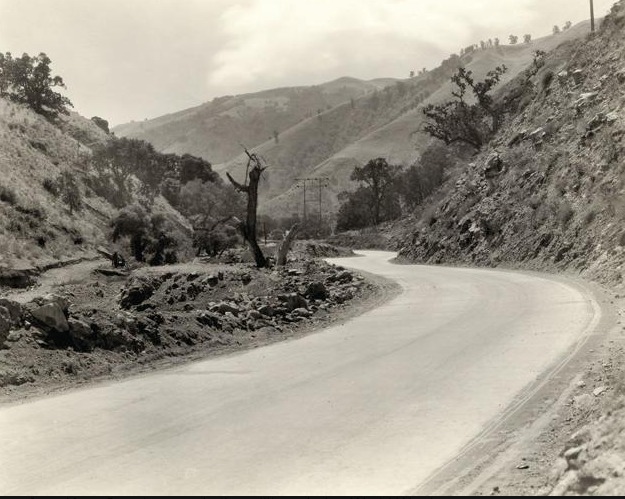