McCarthy votes against protecting gay marriage and interracial marriages, more older Americans than ever are living alone and The Botanist eatery opens on 18th Street

Welcome to Bakersfield Observed. Our mission is to celebrate life in Kern County by focusing on newsmakers and events and the local characters who make this community such a special place. The views expressed here are strictly my own and do not represent any other company or publication.
* ... RESPECT FOR MARRIAGE ACT: Rep. Kevin McCarthy joined 168 other Republicans in opposing legislation that would protect same-sex and interracial marriages, a curious and questionable vote given the influence and general acceptance of gay men and women in Kern County. Joined by the

more conservative members of his caucus, McCarthy was on the losing end of a vote that would protect same-sex marriages, a monumental step in a decades long battle for nationwide recognition of such unions. President Biden is expected to promptly sign the measure, which requires all states to recognize same-sex marriages, a relief for hundreds of thousands of couples who have married since the Supreme Court’s 2015 decision that legalized those marriages nationwide. The bipartisan legislation, which passed 258-169, would also protect interracial unions by requiring states to recognize legal marriages regardless of “sex, race, ethnicity, or national origin.” Rep. David Valadao, like McCarthy a Republican who won reelection, broke with McCarthy and votes for the Respect for Marriage Act, reflecting the sentiments of his largely Democratic leaning district.
* ... THE SNUB: Speaking of McCarthy, presumedly in line to become the next Speaker of the House, he was publicly snubbed by the family of fallen Capitol police officer Brian Sicknick during a ceremony honoring the presentation of the Congressional Gold Medal. Gladys Sicknick, the officer's mother, and her family members chose not to make eye contract with either McCarthy or Sen. Mitch McConnell for allegedly appeasing former President Trump and his right-wing followers. 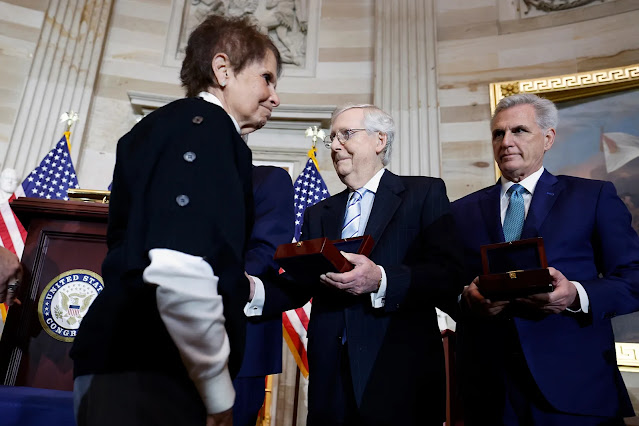 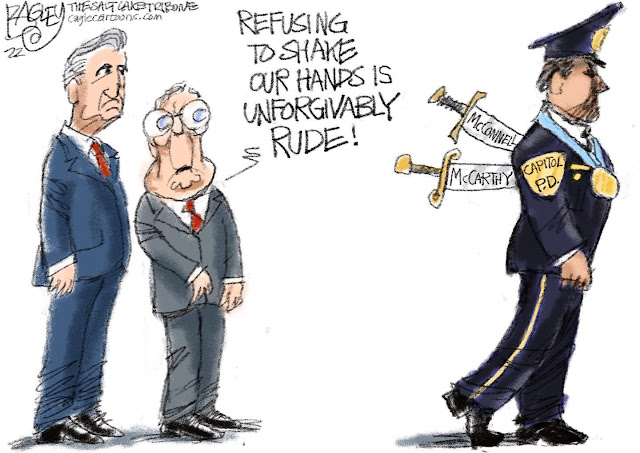 * ... PRIESTS ACCUSED OF SEXUAL ABUSE: Time is running out for victims of sexual abuse to file legal actions in accordance with a California law that will expire by the end of this year. On September 14, 2019, the California Child Victims Act was signed into law. The Act reformed the statute of limitation and opened a window for previously time-barred survivors of child sexual abuse to seek accountability and compensation in civil courts for the pain and suffering they’ve carried for decades. The California Child Victims Act window closes on December 31. One of the leading law firms that holds wayward priests accountable, Minneapolis based Jeff Anderson and Associates, represents numerous men who claim to have been abused by priests over the years. This is the same law firm that included former Bakersfield Monsignor Craig Harrison in a list of Diocese of Fresno priests who have been accused of sexual misdeeds. Harrison, whose picture and background is included in the law firm's roundup of accused priests, faces two lawsuits from men who are seeking civil damages against Harrison, who has denied the allegations. Harrison was suspended by the Catholic Church after sexual abuse allegations arose and a church investigation later found the allegations "credible." Harrison responded by suing the church - that lawsuit died when it was tossed out - and he later left the church. 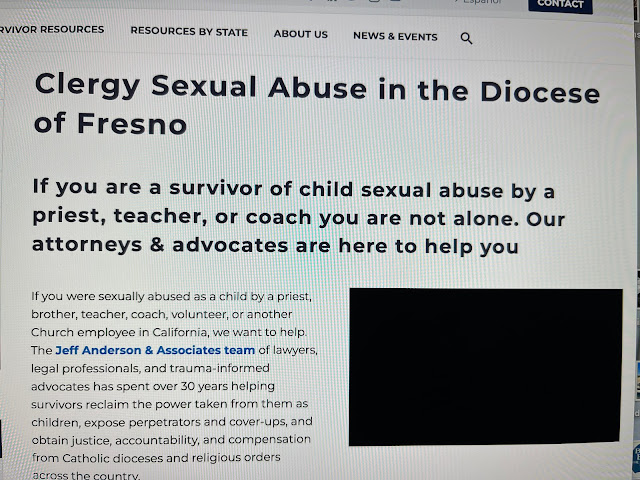 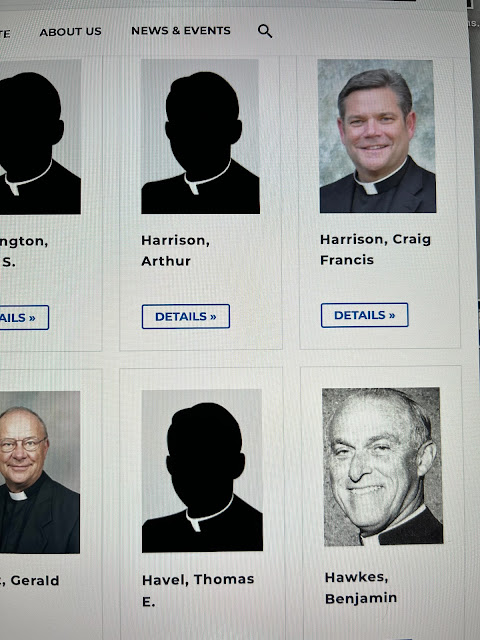 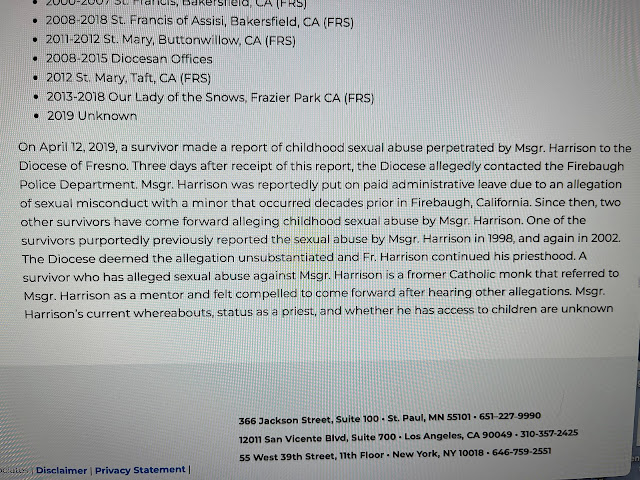 * ... REPARATIONS: So how do you feel about the state of California paying out millions of dollars in reparations to people who descended from slave families? Well, that is exactly what the state is doing via its nine member Reparations Task Force which is exploring inequities in housing, incarceration, running black businesses and health care. In one scenario, the committee threw out a figure of $223,2000 each just to address housing for black residents.
* ... LIVING ALONE: A growing percentage of Americans are living alone as they enter their golden years, continuing a trend that has been accelerating for decades. Consider this: in 1960 just 13 percent of American households had a single occupant but that figure today is around 30 percent. For those our 50 that percentage rises to 36 percent. "Nearly 26 million Americans 50 and older now live alone, up from 15 percent in 2000. Older people have always been more likely than others to live by themselves, and now that age group - baby boomers and Gen Xers- makes up a bigger share of the population than at any time in the nations history," the New York Times said.
*... RIP ROB BAKER: We lost a prince of a man over Thanksgiving when longtime Paramount Farming manager Rob Baker died while cycling with friends through Hart Park. Friends said Baker, 66, collapsed on his bike while heading back into town after a tour of Hart Park with two other riders, who were in town with their families visiting for Thanksgiving. Baker apparently died at the scene. Known for his wit, kindness and devotion to family and to Bakersfield High where his children went to school, Baker was a fixture downtown where he grew up and lived. Self deprecating and known for his rapier like sarcasm and wry smile, Baker was blessed with an endless source of empathy and kindness that he doted on his family, friends and acquaintances. He is survived by his wife Sally Baker and their four children Thomas, Katie, Sarah and Maggie. 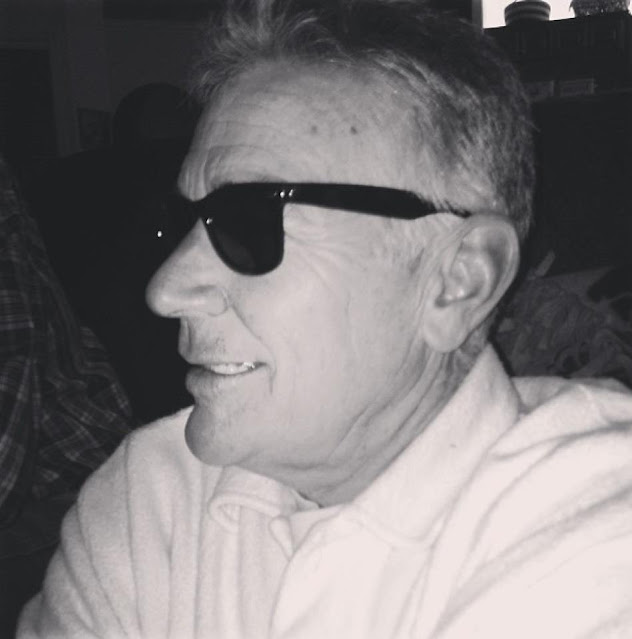 * ... COLLEGE DEGREES: Kern County has one of the lowest percentages of colleges graduates in the state. By point of comparison: 35 percent of adults over 25 hold a bachelor’s degree in California; in Kern County, it’s 17 percent.
* ... SPOTTED ON TWITTER: "Per the SCOTUS case today, I ask this only to spur conversation:
Should the government be able to force a Jewish graphic designer to design invitations to a “The Holocaust was a hoax” party? Or force a Muslim designer to design a “Muhammad was a pedophile” poster?"
* ... THE BOTANIST: A new restaurant has opened downtown on east 18th Street, a popular stretch of eateries, restaurants and shops dubbed "Eastchester." Owned by the same couple that runs Cafe Smitten, The Botanist is an old style food and drink place with loads of charm and an inviting menu. The Botanist plans on a Sunday brunch menu soon. 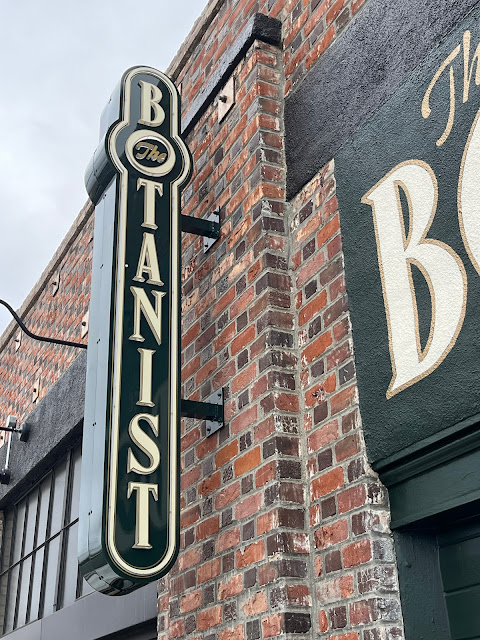 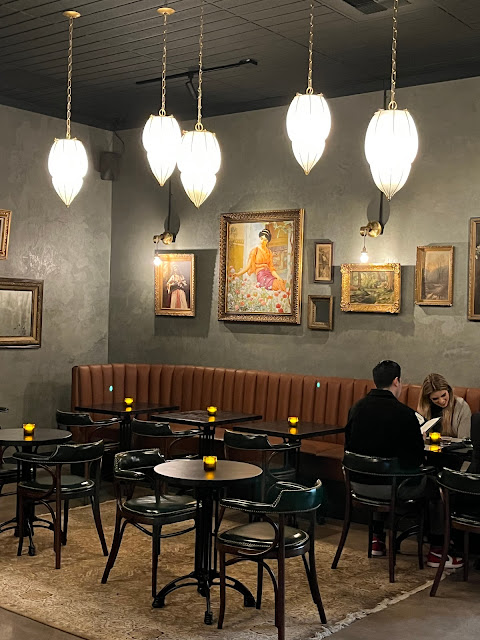 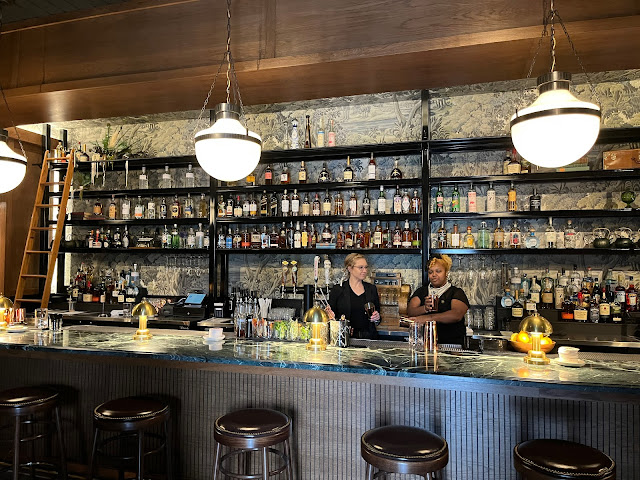 * ... MEMORIES: A couple of wonderful old pictures here, thanks to the Kern County of Old Facebook page. The first is Chester avenue around 1890 and the second is a shot at Dewar's candy shop around 1909. 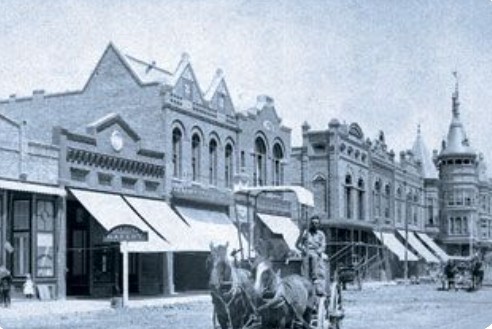 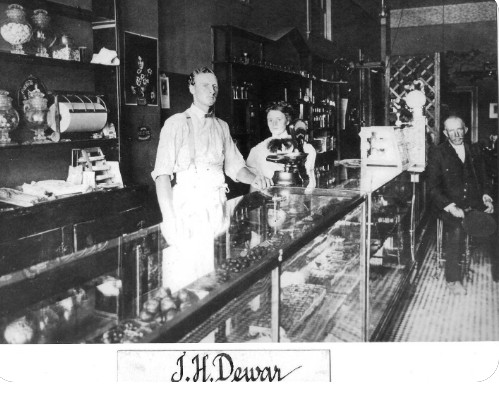