A jobless recovery, celebrating the golden era of Minter Field and looking back on a 1968 classic: Harvard versus Yale

Starting the week reflecting on some sobering economic statistics, but looking forward to some end of the week diversions.

* ... WHERE ARE THE JOBS? Fed chairman Ben Bernanke may be declaring the recession technically over, but it sure doesn't feel like it. First came the sobering news last week that Kern County's unemployment rate remains around 14.4 percent, a stunning statistic under any circumstance. The Bakersfield area is faring a tad better, around 10 percent. Still, most economists will tell you the real number of jobless is much higher, because these numbers never include the number of people who have given up the job search. Then there is the dormant real estate market, which is struggling to find some kind of traction. Gary Crabtree, author of The Crabtree Report, reported this week that "the employment picture is bleaker than it looks on the surface" since all key job sectors reported losses last month.  to give us some hope. The local appraiser

As reported here earlier, Crabtree says we are entering the "off peak" season in which reduce sales volume and lower prices can be expected. He added:

So that's encouraging but yet the signals remain mixed. Here's something scary from Gary's report:

* ... WHEN HARVARD BEAT YALE: Noticed that the popular Flics program at the Fox Theater will be featuring the movie "When Harvard Beat Yale" this Friday, Sept. 25. Not that we have a lot of Ivy League grads in town, but this movie is appealing on two levels: first it's a terrific look back at a famous college football game and second it features Bruce Freeman, the local Castle and Cooke president who was  key Harvard player back then. (Tommy Lee Jones was a classmate who also played on the Harvard squad) The movie looks at this classic game when both teams entered undefeated and it ended in a tie, a virtual win for the Harvard underogs. 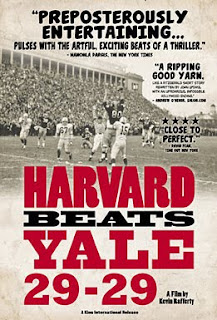 * ... CELEBRATING MINTER FIELD: Don't forget that this weekend is the dedication of the old Minter Field Air Museum hangar. Minter Field is bursting with history and if you haven't been, it's worth a visit.  The museum is housed in the original fire station built in 1941. It is one of the last examples of this architecture left on the base. The base was a major basic training facility where nearly 12,000 pilots received basic training in BT-13s, UC-78s, AT-6s, P-38s and B-25s. One of highlights of the weekend will be a "flyover" by a restored B-17 Flying Fortress, seen in the file picture below. 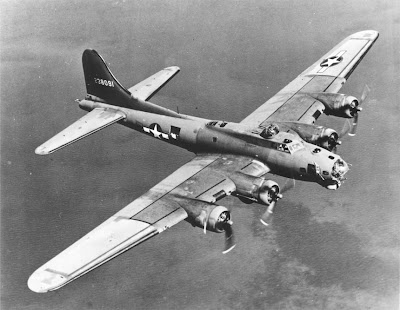