* ... FOOTHILL SCHOLARS: There's more good news over at Foothill High School where two seniors, Monique Maher and Roxana Munoz, have been selected to receive the prestigious Gates Millenium Scholarship. This award basically pays for their education through a PhD,  or in Monique's case, medical school. In addition Monique, Jasmen Barrena, Noemi Ferman and Vanessa Saavedra were selected to receive the $20,000 Dell Scholarships. Lead school counselor Joan Herman said the school could not be prouder of these kids. These young people really show the best of Kern County and it's good to see their work being recognized in such as important way.

* ... METTLER CONTROVERSY: Is there a weirder story this week than the revelation that Assembly candidate Ken Mettler recruited opponent Shannon Halloway to run as a straw candidate, allegedly to confuse voters and help Mettler defeat a third opponent, Shannon Grove?  This is great political theater, but disappointing given widespread voter desire for transparency, good character and across-the-aisle cooperation to solve our problems. As long-time local political observer Vic Pollard said, "You couldn't make this stuff up in a million years." Stay tuned for the next chapter in the story of "Ken and Shannon and Chad and Shannon." (Mettler and Grove shown below) 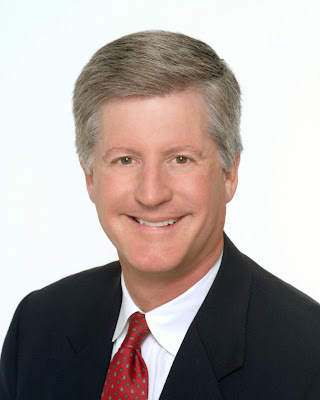 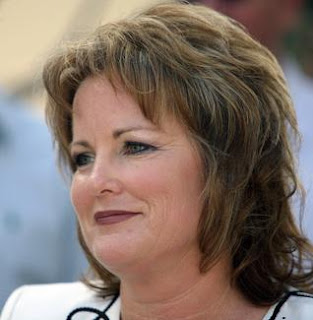 * ... AND THE RAIN CAME: Always amazing how chaotic our community becomes after a little rain. Traffic lights go on the blink, roads shut down, cars smash into each other and shallow-rooted trees pop out of the ground. You'd think we had never seen rain the way it disrupts our lives. If you were caught in the gridlock on Rosedale Highway, Oak Street or Stockdale Highway on Tuesday, you know exactly what I mean. 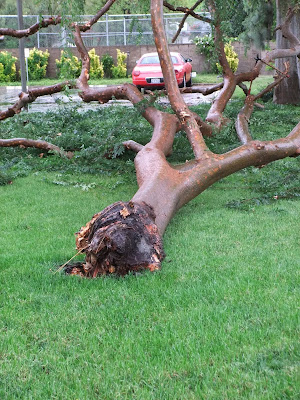 * ... KEVIN'S HUMOR: Rep. Kevin McCarthy (R-Bakersfield) spoke at the annual Congressional Dinner at the Mandarin Oriental Hotel in Washington, D.C., this week. The event raises money for the National Press Club Foundation and is attended by hundreds of journalists and legislators. Politico.com said McCarthy was a last minute fill-in for Rep. Eric Cantor (R-Virginia) and did get off one zinger: "Money is so tight, New York governors have been forced to sleep with their wives again." Ouch!

* ... HEADED TO ESPN: Celia Kelly, a CSUB communications student, is headed to work for ESPN in Bristol, Connecticut, in the production assistant trainee program. Celia graduates in June and credits her internship with sports anchor Greg Kerr and local TV station KBAK.


* ... BAKERSFIELDISM:  You know you're from Bakersfield when "a quarter inch of rain turns your 10-minute commute into a full half hour."
Posted by Richard Beene at 10:43 AM