An 18-year-old woman was shot and killed when a small party grew out of control on the campus of Cal State Bakersfield Thursday night. It's the first time anyone has been shot on the campus. Police said 30 to 40 people were invited to attend the Halloween party but more than 100 showed up. A fight broke out, shots rang out and Biana Jackson, a graduate of Ridgeview High School, was killed. She apparently was not a student at CSUB and neither were many of the party goers. Police are looking for several younger black men who were seen in a black Cadillac Escalade. 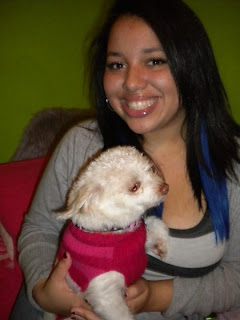