Bakersfield police have arrested two men in the tragic shooting death of 18-year-old Bianca Jackson on the campus of Cal State Bakersfield late Thursday night. Here's what is new: police believe this was a gang shooting involving teens who crashed a campus party. The victim was apparently leaving when she was hit with a random shot.
The two suspects are Jonathan Darnel Bell, 18, and Christoper Lee Miller, 19, neither of them a student. Police are now looking for a dark gray Chevrolet Avalanche that fled the scene. It is speculated that Bell and Miller were shooting at occupants in the Avalanche.
The shooting happened when the student party great to around 150 young bell, fights broke out, campus police intervened and the fight continued in a parking lot where the shooting broke out. Read The Californian for the latest developments. 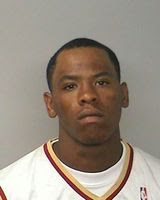 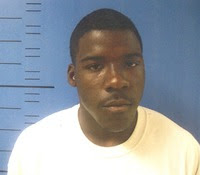 Posted by Richard Beene at 4:43 PM