* ... SMOKING RATES: It looks like Californians are slowly kicking the smoking habit. A new state department of public health survey shows the percentage of residents who smoke in California is 13.1 percent, well below the national average of 21 percent. Here in Kern County, 17.1 percent of us smoke but really, we can do better than that. Other counties weighing in were Los Angeles at 10.4 percent, Ventura at 11.8 percent, Santa Barbara at 11.6 percent, Fresno at 11.2 percent and Orange at 10.9 percent. According to the Los Angeles Times, as of last year California had seen a 38 percent decrease in smokers since 1990. Now that's progress. 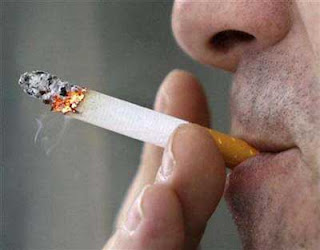 * ... MILITARY ACADEMY: I had the privilege recently of serving on a committee, appointed by Congressman Kevin McCarthy, that selected candidates for the military academies from the 22nd Congressional District. Each member of Congress gets to appoint four principal nominees to attend the Air Force Academy, West Point, the Naval Academy and the Merchant Marine Academy. We interviewed 32 kids, all high achieving and terrific youngsters, from McCarthy's congressional district. It was inspiring to see these kids walk through the door, one after the other, each one impressive in his or her own way. Those chosen were Mark Van Kopp, 18, of Bakersfield High School, headed to West Point; Spencer Marsh, 18, of Paso Robles, headed to the Naval Academy; Courtney Bishop, 18, of Desert High School in Edwards, headed to the Air Force Academy; and Travis Farewell, 17, of Tehachapi High School, headed to the Merchant Marine Academy.  (pictured below are Courtney Bishop, Travis Farewell, Mark Van Kopp and Spencer Marsh) 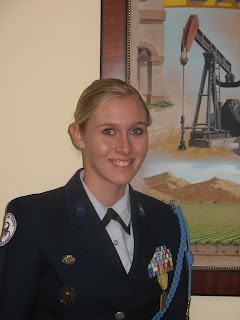 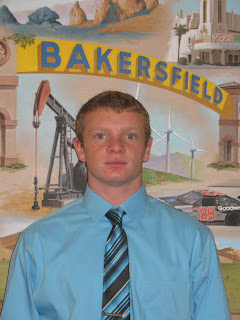 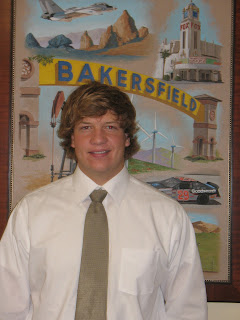 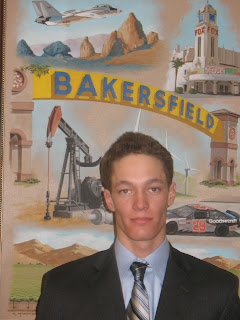 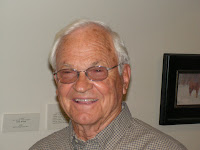 * ... SHULER'S FAREWELL: Ed Shuler stepped down from the Board of Directors of Memorial Hospital this week, wrapping up a full 26 years on the board. Shuler, who is 88 and looks maybe 60, helped guide Memorial through its affiliation with Catholic Healthcare West, ensuring the hospital remained an affiliate of Mercy Bakersfield and CHW while retaining governance and ownership here in Bakersfield. Hospital president Jon Van Boening told me Shuler was "an invaluable asset" during the tricky affiliation process. "He's given so much time and so much of his life to this hospital," Van Boening said. During Shuler's term the hospital added 238 beds with the addition of the East Tower in 1988 and the West Tower in 2009. Shuler is a geologist, former president of the downtown Rotary Club and former employee of Getty Oil.


* ... SEXTANT WINES: Ran into Craig and Nancy Stoler at a Christmas party the other night and they brought me up to date on their family business, Sextant Wines. The winery is doing well and the Stolers said business is steady and getting  better. Craig is a graduate of Bakersfield High School and later Cal Poly San Luis Obispo. He joined the family business in 1991 and is now CEO of Sunridge Nurseries. Nancy is a proud Scot from Highland High School. The couple has four girls, own a home in Avila Beach and visit friends and relatives on the weekends here. 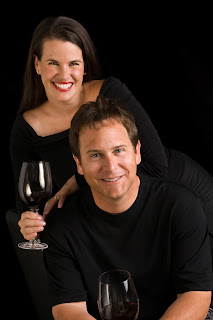 * ... MINIATURE GOLF: Local architect Bruce Biggar dropped me a note to recall yet another miniature golf course, this one on Oak Street where Barnett's Tire Center now stands. "My father's office and construction yard was next door to the north. During the summer, one of my jobs was to trim the bushes along the property line and to clean up the mess."

* ... BAKERSFIELDISM: You know you're a Bakersfield old timer if "you remember driving to Stockdale Country Club from Oak Street to Fairway Drive on a two-lane road and the only building in view was a small Shell Oil Company building on the south. It was Joe Shell's oil company, not the 'other' Shell Oil Co." Thanks to John Pryor for this contribution.
Posted by Richard Beene at 10:25 AM