Cash deals make up 31 percent of all home sales in California, and remembering Railroad Avenue School

* ... CASH DEALS: Not that it's entirely surprising, but now comes word that cash transactions are accounting for an increasing number of home sales. The reason? Tight credit has made it difficult for even the most qualified buyers to get loans. And, it may also be a sign that wealthy investors believe prices are at or near the bottom. This is all according to a story in the Los Angeles Times which says a record 30.9 percent of all the homes sold in California in January were cash deals. Local Realtors tell me they are seeing the same trend here as investors start to grab up property now going at near all-time low prices. 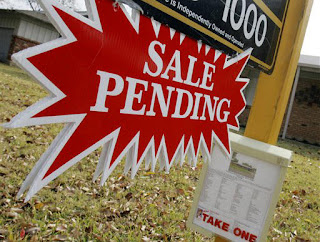 * ... BIRTHDAY: Sending out special birthday wishes to Evelyn Johnson, the beloved office manager for the Rotary Club of Bakersfield (the downtown club ). When Evelyn started with the club back in 1955 the office was in the old El Tejon Hotel, which stood where the downtown Bank of America tower is today. "The Rotary office later moved to the lobby of the old hotel, and that was fun," she said.  "We faced 17th Street and were next door to the barber shop." Evelyn is the "heart" of the downtown club and has worked closely with every president over the past 56 years. Here's to you, E. 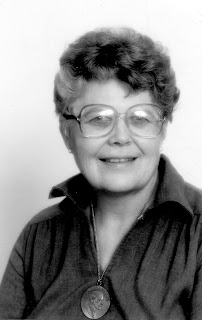 * ... HOT SHOTS: There's a big skeet tournament this weekend out at the Kern County Gun Club, but the real attraction will be some of the best young shooters in the nation. Lindenwood University, a small liberal arts school in St. Charles, Missouri, fields perhaps the best collegiate skeet squad in the nation. And two of those Lindenwood shooters hail from Bakersfield: Dominic Buoni and Elizabeth Keys. Dominic graduated from Bakersfield Christian High School and is a freshman at Lindenwood while Elizabeth, a Ridgeview High graduate, is a sophomore. These kids earned college scholarships through skeet shooting and are walking ambassadors for the shotgun sports and the Second Amendment. The tournament runs Friday, Saturday and Sunday. (Elizabeth Key shown shooting below) 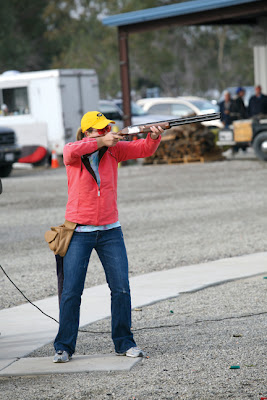 * ... BLOOMFIELD'S: Gary Crabtree is a local appraiser and one of the leading experts on the Bakersfield housing market. And he also knows enough about Bakersfield history to correct an earlier post on the location of Bloomfield's drive in. "It was at the northeast corner of Niles and Baker across from Washington Jr. High. How do I know? I asked my mom who is 93. She was living with my great aunt on Niles Street (two doors down from where Chief Justice Earl Warren lived) and she would walk to Bloomfield's for sodas and milkshakes. She met my dad at Bloomfield's one evening where he was soda jerking at the time and they were married a short time later. I was born in 1938 so I think this was circa 1936 or so."

* ... JERRY'S WORLD: Local resident Jerry Kirkland shared  his memories of growing up as a "park rat" around Beale Park in the late 1940s and early 1950s. He's written a fascinating history of this time period and has allowed me to periodically use excerpts. Today, he talks about Emerson Junior High, which opened its doors in 1876. "It was called Railroad Avenue School because it faced Railroad Avenue which later would be renamed Truxtun Avenue. The first Railroad Avenue School was a wood frame structure that was burned to the ground by arsonists shortly after it opened. A $12,000 refurbishing program was begun in 1901, this time using brick for the construction of 12 new classrooms. It was renamed Emerson School in 1904 and was, at that time, an elementary school. Later it became a junior high school and would remain in service until 1952 when it was damaged beyond repair by the earthquake."

* ... BAKERSFIELDISM: You know you're a "dalian" (from Oildale) if you "remember as a fourth grader walking to Beardsley School, picking grass along Robert's Lane and feeding it to the cows through the fence at the Teakwood Dairy. Those were the days." Thanks to Vicki Kyker-Jameson for this little jewel.
Posted by Richard Beene at 2:32 PM