Gas heads to $5 a gallon and Bakersfield leads the way, and noting the 150th anniversary of the Civil War

* ... GAS PRICES: The average price for a gallon of gas across our nation is now $3.76 and may hit $5 by the summer. That's what some experts are warning, even as the long recession drags on and areas like the San Joaquin Valley continue to experience unemployment levels north of 16 percent. In one survey, broadcast by ABC this week, Bakersfield had the distinction of having the highest gas prices in the nation. 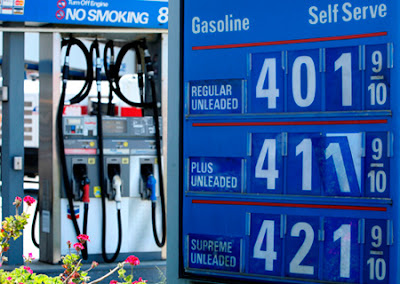 * ... COLLEGE BOUND: High school seniors across town are making their choices for where they will attend college and I'm always happy to put a spotlight on some of these high achieving kids. Over at Garces Memorial High, senior Gina Bell will be attending The George Washington University in Washington D.C. in the fall on an academic scholarship. Gina was accepted at Fordham, Seton Hall, Wheaton and Providence colleges but chose George Washington because of her love for American history and politics. Gina's proud parents are Kevin and Pam Bell: Kevin is a graduate of Highland High and Cal State Bakersfield and Pam is a graduate of Garces Memorial and Fresno State University. Kevin is employed at ATT and Pam is employed at Saint Francis Parish School in Bakersfield. 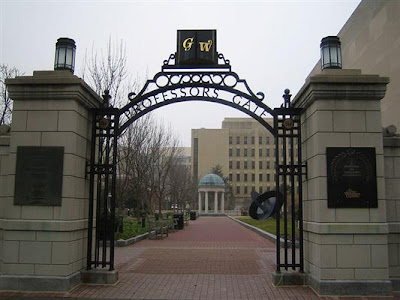 * ... PROSPECT: Keep your eye on Cruise Adams, a sophomore at Garces Memorial High School who played quarterback and kicker on the JV football team. ESPN recently singled him out as a hot college prospect for the 2013 recruiting class, noting that he had kicked a 50-yard field goal in a kicking camp.

* ... REMEMBRANCE: This is the 150th anniversary of the start of the Civil War, a topic that all Americans should be respectful of and well versed in. Was surprised to learn there is a chapter of the United Daughters of the Confederacy here (Mary Boykin Chesnut chapter 2634) and it is planning a moment of remembrance on Thursday, April 21, at Union Cemetery. The organization was started by the grieving mothers, wives, daughters and sisters of fallen Confederate soldiers who tended to their graves. They soon began tending to the graves of Union soldiers as well in a tribute to all the fallen men and women. Diane Allen is the local president of the UDC chapter and told me the ceremony is planned for 10:30 a.m. Everyone is invited. 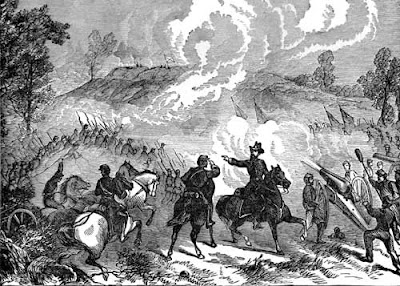 * ... SPOTTED: A young man riding his bike down Gosford Road in the bike lane, balancing
while he uses both hands for texting on his cell phone. Incidentally, the Legislature is now considering a bill to make this illegal.

* ... CALIFORNIAN RADIO: If you get a chance, tune in to SmartTalk1230 (AM-1230) on Friday when I will be interviewing new CSUB Athletic Director Jeff Konya on the challenges facing the school's entry into Division 1 sports. If you have a Google (Android) phone or iPhone, download the free application Tunein and you can listen on your cell phone. Should be an interesting hour starting at 10 a.m. Konya recently hired a new basketball coach and has the daunting task of finding a conference that will accept CSUB.

* ... BAKERSFIELDISM: Linda L. Welch wrote that you may be a Bakersfield old timer if you worked at the old J.C. Penney building downtown and knew the top floor was a brothel in the early 1900s and the basement was a bomb shelter.