Warren Carter dies of cancer. He was 74.

Warren Carter, whose family built Watson Realty into one of the most powerful and influential real estate firms in Kern County, has lost his battle with cancer. He was 74. It was in 1982 that Carter purchased Watson Realty and led it through a period of hyper growth as Bakersfield expanded and grew. He was under the care of Dr. Ravi Patel at the Comprehensive Blood and Cancer Center (CBCC) at the time of his death. His wife, Leonore, died of cancer on Thanksgiving Day, 2009. 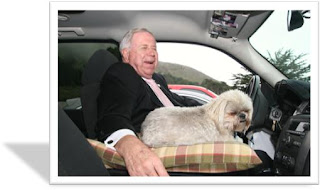