* ... POT LAWS: The Kern County Board of Supervisors seems poised to outlaw the sale of medicinal marijuana, despite the fact that some 20,000 local citizens have joined the cooperatives. Sheriff Donny Youngblood calls the law a sham, saying virtually anyone can qualify for a pot ID card and adding that the storefronts attract crime and other bad elements. Others, like local attorney Phil Ganong, argue that thousands of people suffering from illness and pain are benefiting from being able to legally purchase pot. What is your view? On Friday, I will be discussing the issue on Californian Radio SmartTalk 1230 from 10 a.m. to 11 a.m. Call in at (661) 631-1230 to share your view. 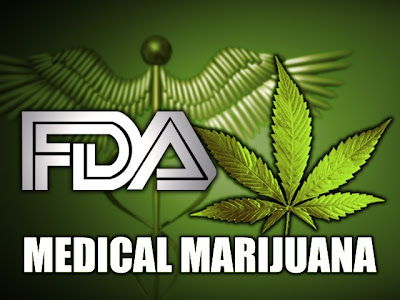 * ... BAD BILLS: Got a chuckle out of a press release from the office of state Assemblywoman Shannon Grove, who pointed out some examples of government-run-amok bills introduced in the Legislature. One example: Senate Bill 432 "requires hotels to use fitted bottom sheets and not flat sheets so housekeepers won’t need to fold in corners." Said Rep. Grove: "Can’t hotels serve their patrons without state legislators telling them what they can and can’t put on their beds?" Could not agree more. (File photo of Shannon Grove) 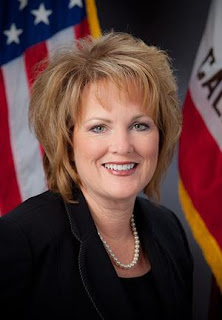 * ... LOCAL HISTORY: The story of Bakersfield's Chinese community is a fascinating one, which is why I enjoyed reading Gilbert Gia's history of the Chinese boycott of local schools in 1910. It seems that 40 Chinese students were assigned to a special "Oriental class" at the Hawthorne School (24th and P streets). Chinese parents rebelled, arguing that their children would not learn English fast enough in a segregated classroom. One of the leaders of the boycott was Sing Lee, a respected wealthy businessman and laundry owner who died in 1922 at the age of 107. The boycott eventually failed but the local Chinese population had made its voice heard.

* ... COLLEGE COSTS:With the cost of a California college education steadily rising, a growing number of students are looking abroad for bargains at equally prestigious universities. According to Forbes, the cost of tuition at the University of St. Andrews in Scotland, alma mater of Britain's Prince William and wife Kate, is $21,650. Likewise, tuition and fees at McGill Universty in Canada is $17,400. Compare that to public universities like the University of Michigan, which charges out of state students more than $40,000 a year in tuition alone, and going abroad starts to look like a real bargain.

* ... FRAUD: My mailbox is brimming with stories of credit card fraud. This one from reader Rhonda MacGillivray-Brady explaining how her husband's personal and business American Express cards were compromised. "He learned this by a phone call from the card company asking if he was in Canada as one of his cards have been used four times that day, once at a gas station for $100. Two days later, the second card was also used in Canada. I don't know what is going on or hwere these criminals obtained both of his card numbers, but at least American Express is keeping an eye out."

* ... SPOTTED: Young woman driving a green Toyota Camry down Rosedale Highway in the morning commute, shaving her chin with a razor.

* ... BAKERSFIELDISM: You may be a Bakersfield old timer if you had a charge account at Brock's department store "because each generation did ... you qualified because your parents paid their bills and Mr. Brock believed that you would too." Thanks to Riley Parker for that gem.
Posted by Richard Beene at 2:47 PM

Forgot to add...isn't it the job of a newspaperman to comfort the afflicted and afflict the comfortable? Seems like that has been forgotten along the author's rise to CEO.

So is your idea of "comforting the afflicted" passing silly laws that you expect our editor to endorse? You got to be kidding. Good for Shannen Grove for pointing it out and hurray for Beene spreading the word