Ten days after the Great American Cleanup and the city has yet to remove the collected trash, and how about some water in the river for the Tour of California

* ... TRASH: Ten days ago hundreds of local volunteers spread across our community picking up trash as part of the Great American Cleanup Day. That was terrific, yet more than a week later much of the trash remained, particularly along the Kern River bike path where the once neatly stacked piles of black trash bags were trashed themselves by the homeless, animals and inclement weather. It's a shame it took more than a week to finally pick up the trash bagged by legends of volunteers. 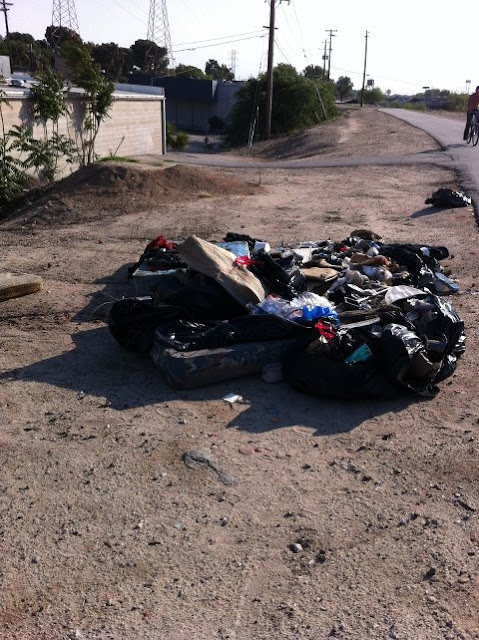 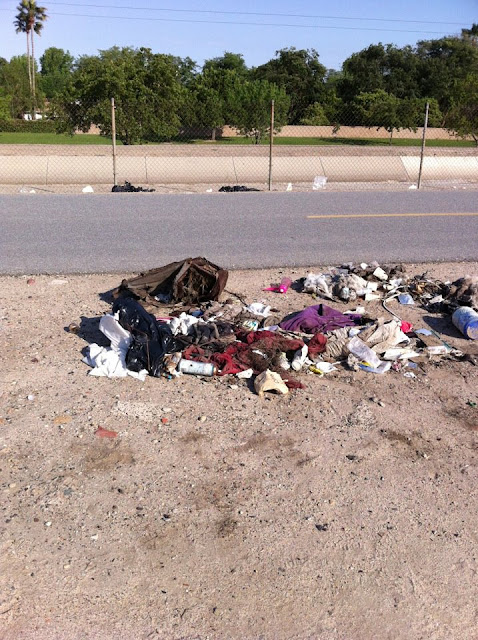 * ... KERN RIVER: If the city would like to make amends, perhaps it can arrange to have water in the river during the upcoming Tour of California bicycle race. At least that's the idea of Frances Rosales, one of the owners of Happy Jack's restaurant downtown. "Why can't we have water flowing down the river when the Amgen Tour of California bike race is in town? We have friends coming from Napa and it would be great to see us at our best," she said. The tour will be in Bakersfield on Thursday, May 17, for the individual time trial competition. Some 30,000 spectators are expected to watch the time trial on the Panorama bluffs near Bakersfield College. 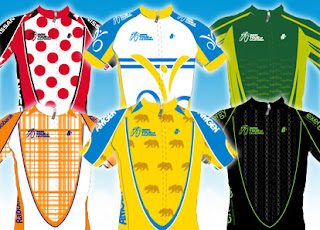 * ... SHOE DRIVE: Rosco Rolnick is at it again, helping those in need with his 20th annual "Shoes for the Homeless" campaign benefiting the Bakersfield Homeless Center. Rosco is president of Guarantee Shoe Center on Chester Avenue and has long been a supporter of our community. The shoe drive will conclude on May 6. Donations can be dropped off at Guarantee Shoe Center, KGET TV, Second Smile Denture Car, the Downtown School and at Four Seasons activity center. Donors will receive $10 off their next purchase of regularly priced shoes of $60 or more at Guarantee Shoe Center.

* ... BOMB SHELTERS: My earlier post on the bomb shelter in Rick Kreiser's yard in College Heights brought this note from reader Carl R. Moreland. "In 1966, when we bought our first home on 21st Street from the former Kern County Museum Director Richard Bailey, it included a bomb shelter. When visitors first came the house, we always took them went down into the submarine-like shelter. Our children Margalo and Krista and their friends used it as an underground playhouse."

* ... BOMB BAR: And then there was this note sent to me from Richard Diffee: "One more thing about bomb shelters. Old timers may remember a bar on Union Avenue near 8th Street during the 1940s called the Bomb Shelter. Patrons went there to get bombed."

* ... WEBSTER WEBFOOT: I wrote earlier about the old television show called Webster Webfoot and Jimmy Weldon. It brought this response from reader Gary Higgins: "Jimmy is alive and well and living in North Hollywood. I was an avid fan of Webster Webfoot when I lived in Fresno in the 1950s.

* .... WHO KNEW? From the Vision 2020 Image Committee comes this: "Did you know there is a band called Brokedown in Bakersfield that pays homage to the Bakersfield Sound, which it says is 'California country music made raw and rocking, spiked with twang and sweetened with heartfelt harmonies.'
Posted by Richard Beene at 3:04 PM