Bernie Herman to retire as executive director of the Bakersfield Museum of Art, planning on retirement and move to Southern California


Bernie Herman has announced he is stepping down as executive director of The Bakersfield Museum of Art after eight years at the helm of the city's most prominent arts organization.
Herman told members of the museum's Board of Trustees that he was planning on retiring and moving to Southern California to be closer to his daughters. He plans to leave the organization early next year and work with the Board on a transition.
Herman has been a fixture in Bakersfield civic and non-profit organizations for 27 years, and once served as head of Mercy Hospital. He replaced Charles Meyers as head of the museum eight years ago.
No word yet on who might succeed him at the museum. Among his most memorable accomplishments were dealing with a crushing debt that was later paid off and greatly expanding the museum education programsl. 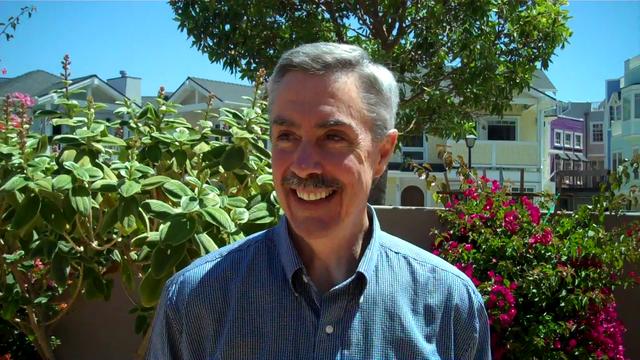