Richard Ryan dies at 85, Cambi Brown leaves KBAK to return to Sacramento and keeping an eye on the public pension time bomb

* ... RIP: I was saddened to learn of the death of Richard Ryan, a longtime Bakersfield resident and patriarch of the extended Ryan clan. His family includes son Kerry Ryan, owner of Action Sports, and his brother Michael Ryan, a former Realtor who works for Team Beachbody fitness.  Like everyone in his family Richard Ryan was a fitness nut, and until recently I used to spot him pedaling his bike on his daily workout. He was a proud Marine, serving in both World War II and the Korean War, and was so committed to his personal fitness that he rode 120 miles a week on his bike until the cancer treatments because too debilitating. He is survived by his wife Rosemary and children Pat, Tim, Kerry, Mary, Jenny and Mike. Keep his family in your thoughts. He was 85. 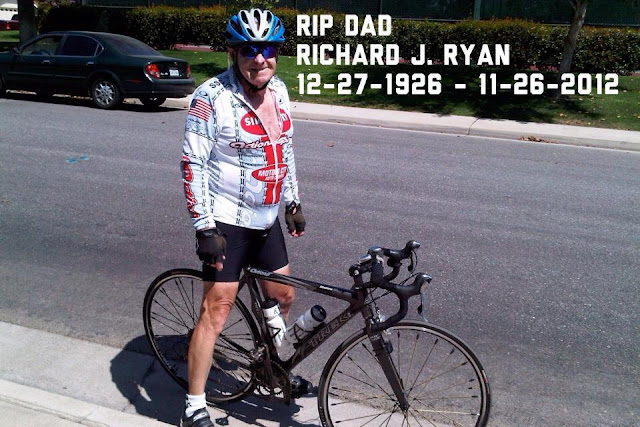 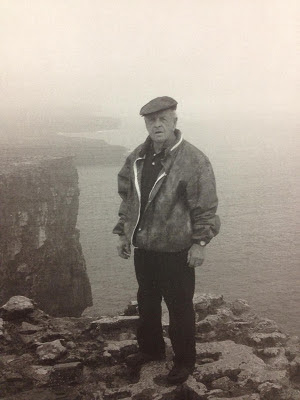 * ... ADIOS CAMBI: KBAK Eyewitness News morning reporter Cambi Brown is leaving the station at the end of the week. Brown is headed home to Sacramento to her dream job at KMAX-TV's Good Day Sacramento. Cambi is the third member of the morning team on Channel 29 to leave in the past two months. Former anchor John Dabkovich is now at FOX 5 in Las Vegas and anchor Leyla Santiago is now with WRAL-TV 5 in Raleigh, N.C. 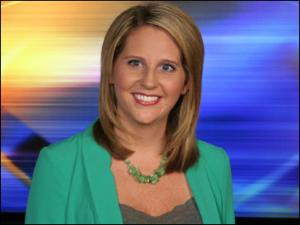 * ... PENSIONS: The growing backlash over the cost of public pensions is rooted in the simple fact that they rarely exist in the private sector. According to a story in The Orange County Register, "Although public pension coverage has also declined, it has remained more than twice as prevalent as in the private workplace. Current coverage rates in California: 69.4 percent for local, 66.3 percent for state and 76.4 percent for federal government employees." All this is aggravated by the fact that many public pensions are woefully underfunded, meaning at some point they will have to bailed out by the taxpayer. Said Esmael Adibi, a Chapman University economics professor:  "This is where the disparity begins. Many defined benefit programs are under-funded, and governments are not taking appropriate action to solve the problem, and many believe ultimately taxpayers will end up paying for the unfunded liability in order for retirees to receive their guaranteed payment. But those covered under defined contribution programs in the private sectors don’t have the luxury of guaranteed retirement payments and feel that public sector should not benefit from the generosity of taxpayers.”

* ... KINDNESS: A homeless man pushing a shopping cart is hailed by an elderly couple in front of a local Vons and given a small bag of food.

* ... CLEANUP: Christopher Lowe works at Tri Counties Bank and he also serves as president of Oildale Foundation, which is organizing its quarterly clean up of North Chester Avenue on Saturday, Dec. 8. It all starts at 8:45 a.m. in the parking lot of Trout's. Bags, gloves and vests will be provided. If you want to join the effort or if you have questions, call Pat Frase at (661) 444-7100.

Posted by Richard Beene at 3:03 PM