* ... BASEBALL: The plans are well under way to bring Bakersfield a new minor league baseball stadium at the corner of Brimhall and Coffee roads. The two men behind the plan are oil company executive Chad Hathaway and Gene Voiland, the retired chief executive of Aera Energy who has been at the center of civic life for many years. Gene will be my guest on California Radio KERN 1180 Monday beginning at 9 a.m. Tune in to hear his plans to revive minor league baseball here and call (661) 842-5376 with your question. (file photo of new Blaze owners Chad Hathaway and Gene Voiland) 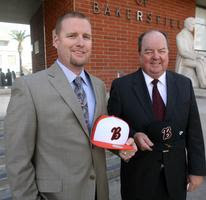 * ... HOUSING: You have heard it before, but if you are thinking of jumping back into the housing market, you probably should do so sooner, not later. According to the Wall Street Journal, the average rate on a 30-year fixed rate mortgage "hit a record low 3.46 percent for the week ended Nov. 16." The Journal also noted that when people flocked to the rental market, rental prices started to increase and it is now cheaper in many markets to own rather than rent. All this is good news for home buyers and home sellers, not to mention our overall economy.

* ... GIVING BACK: Two Bakersfield High school graduates - Ali Schroeter and Silas Nacita - spent Thanksgiving on Staten Island helping with the Hurricane Sandy relief efforts. Schroeter is now starting libero with the Rutgers volleyball team and Nacita is on a football scholarship to Cornell University. When neither could come home for Thanksgiving, they joined a group from the Liquid Church in New Brunswick, N.J., to help in the clean up and were later treated to Thanksgiving dinner. Said Ali's father Tom Schroeter:  "It was heartwarming for me as Ali's father to see how two Bakersfield students who were filling the void of no family Thanksgiving by helping others had their efforts recognized by a family committed to the same selfless cause sharing its family dinner with them." 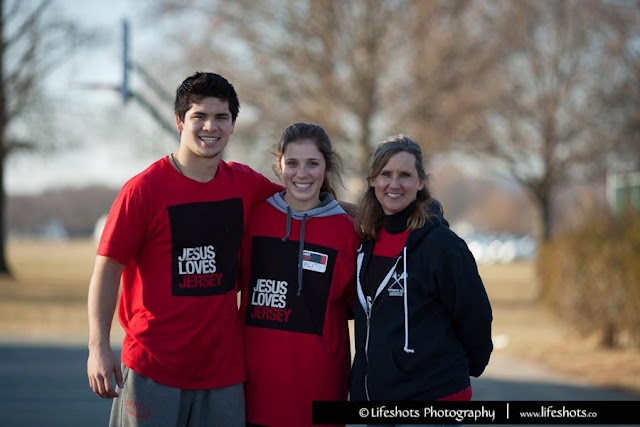 * ... TRASH: It was distressing to see how littered our local parks were this weekend following the Thanksgiving Holiday. Beach Park downtown was a particular mess, begging the question: is it really that difficult to pick up after yourself?

* ... ZOCALO: If you live in Bakersfield, you’re more likely than most Californians to be obese, have diabetes or suffer from cardiac disease. And you’re less likely than most Californians to be able to see a doctor any time soon. These issues and others will be the subjects of a Zocalo Public Square panel discussion in Bakersfield Tuesday night. The discussion is 7 p.m. at the Bakersfield Museum of Art, 1930 R Street. Kern Medical Center CEO Paul Hensler, University of California San Francisco Center for the Health Professions Associate Director Catherine Dower, and San Joaquin Community Hospital Vice President Jarrod McNaughton will discuss what’s keeping doctors out of Bakersfield, and how to bring in better health care.