The real story behind the "retirement" of longtime symphony conductor John Farrer has yet to be told. And Uricchio's, Luigi's and Tahoe Joe's are big winners in a reader's poll

* ... SYMPHONY: There is a lot more to the story behind the ouster of longtime symphony conductor John Farrer than is being said in public. The fact that neither Farrer, one of our community's more decent citizens, nor symphony executives are saying much tells me that lawyers are involved, and when that happens everybody shuts down. Farrer has been the face of the Bakersfield Symphony Orchestra for 38 years, but he is now being pushed out for no clearly defined reason. (Farrer flatly
says he is not ready for retirement and the symphony board is trying to put a positive spin on it). Farrer's supporters say he is being blamed for classical music's lack of following here, particularly among young people, but that's like blaming Mick Jagger for the fact that his fan base grew older. It is, after all, a genre of music that appeals to an older, more sophisticated audience, and bringing in a new maestro is not going to change that. If the new symphony CEO Bryan Burrow and board chair Jim Bell want to reach a younger audience, how about hiring Jay-Z to put his spin on some Verdi? 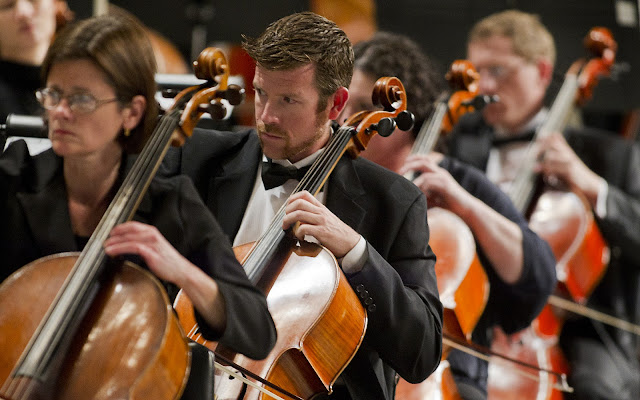 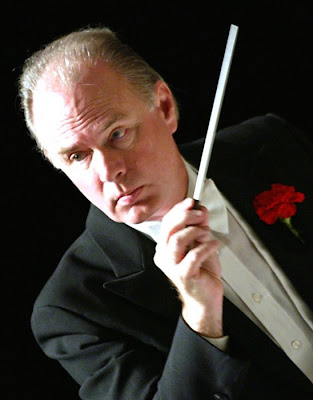 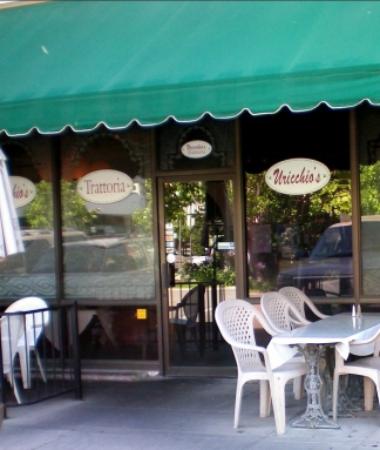 * ... GOOD FORM: Ron Rowlinson is a CSUB graduate who moved to the coast, but when he returns he regularly spots an "attractive retired woman" who does her best to keep her neighborhood clean.  "She not only daily works both sides of the streets to pick up trash, but also has rescued several stray dogs left to die. She takes them home to offer food and water while they wait for a pick up. When animals have been killed in the road, she has also contacted the SPCA to get the messy remains cleaned up," he said. "She told me she hoped that when folks drive by and witnessed her efforts, that they would be more inclined to help solve the problem and less inclined to dump their trash. She told me today that she sees a tiny bit of progress each week."

* ... GIRLS' FUND: The Women' and Girls' Fund, part of the Kern Community Foundation, is doling out another $25,000 in grants to local non-profit organizations that focus on education and training. In addition, two deserving young women were honored for their philanthropic leadership: Shafter resident Winnie Bartel and Kern Valley High School senior Jessica Yasin. As "Women Defining Philantrhopy," Bartel and Yasin selected the Alliance Against Family Violence and Sexual Assault and the Junior Diabetes Research Foundation to receive $500 grants in their honor. 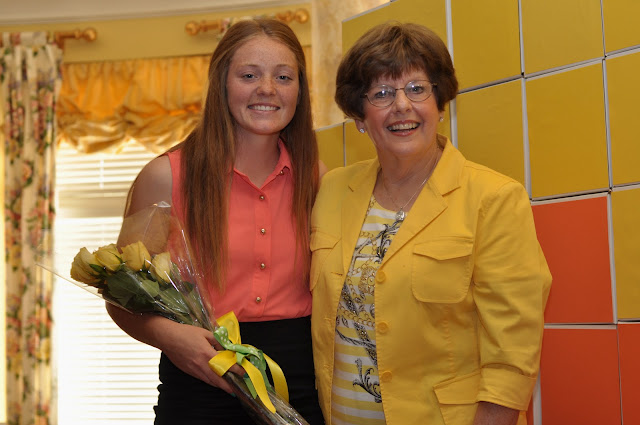 * ... ACHIEVER: I am always happy to pass along some good news about local kids doing well. This one comes from Arizona State University where Lebec native Nikki Oxford will graduate this month, the first in her family to do so. While in Tempe, she worked on programs to end homelessness and will soon start a job related to ending domestic violence in Maricopa County. She earned an impressive 4.0 GPA at ASU and plans on attending graduate school. Her goal: to become a high school psychologist.

* ... REMODEL: The remodeling of the Smart and Final supermarket on F Street is under way, a welcome upgrade to a fine store located in an undesirable shopping center. Employees there say the whole project should take about two months.

Posted by Richard Beene at 1:35 PM

John Farrer is a wonderful man and an excellent conductor. I hate to see him go.

But perhaps the problem with the BSO is their purest attitude with the concerts they put on. The solution could be to adopt a wider, more audience friendly appeal much like the Boston Pops. A night that would feature the music of John Williams, or the Lord of the Rings suite. Maybe a night that ties in rock music that has close associations with classical works like Emerson, Lake and Palmer or Pink Floyd.

If you want to attract and educate a community about art, show them how closely the everyday things they love are related to the works of the great composers.

First of all, the Rolling Stones still sell out on all their performances. Why? Because they know how to keep their music fresh and appealing to several generations, a fact that was clearly missed in the article. Years ago, under a different board and different symphony director, an effort was made to make the symphony format more appealing and more fun to a wider audience. It worked and subscriptions and attendance increased dramatically. Not acceptable to Mr. Farrer and his minion orchestra members who wanted a "pure", albeit, "sparsely attended" format, designed to satisfy the interests of the conductor and performers. Not surprising that attendance has declined to unacceptable numbers. What is surprising is that the Bakersfield symphony finally has a board with the courage to actually solve the problem. Classical music may well thrive in the Central Valley yet. Good luck!!