Is China contributing to the San Joaquin Valley's air pollution? And tune in Tuesday at 9 a.m. for my interview with Monsignor Craig Harrison


* ... IDLING CARS: Jon Crawford wrote to add his voice to those concerned how idling cars contribute to pollution. "I am in agreement with Gerhard Schmidt’s comments about idling cars at the Costco gas pumps. What he didn’t add was that cars use somewhere between one and two gallons of gasoline while idling. That means that at the low end, they are burning 6 cents of gas for every minute they wait in line at Costco [or at a long stop light]; making any wait uneconomic, unless one shuts off their

engine. A few years ago, I did some rough calculations along this same line and concluded that idling at our fast food places’ drive-thru lines result in burning 20-gallons of gas each hour per place. That’s a lot of wasted gasoline in Bakersfield. There’s more. If these customers walked from the parking lot to the inside counter, they would collectively burn some 150 pounds of fat every 12 hours these places are open; which may be one of the bigger causes of our fair city’s high rate of obesity."

* ... POLLUTION: And speaking of air pollution, did you read the story in the Sunday Californian by Steven Mayer? It is a fascinating read that says researchers now believe that China may be contributing to the Valley's bad air. If that is correct, and high levels of ozone are being transported across the Pacific Ocean from China, then the Valley could be being unfairly punished. Said Mayer: "This research raises serious questions regarding the annual assessment of a $29 million pollution penalty paid primarily by Valley motorists in their vehicle registration fees - a cost borne each year when the district exceeds the federal standards." Stay tuned for more on this. 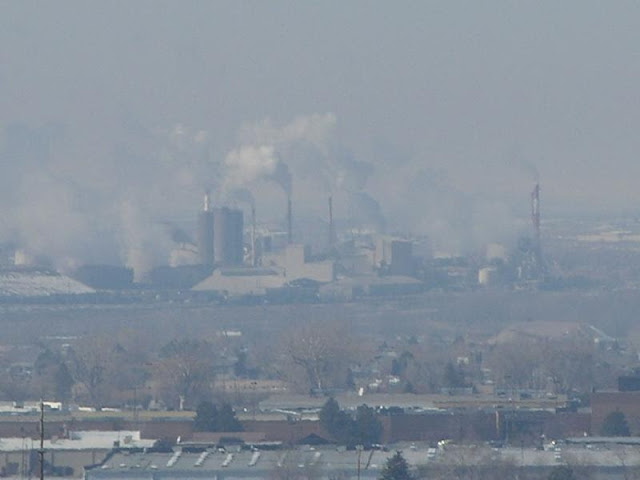 * ... FATHER CRAIG: Monsignor Craig Harrison will be my guest on First Look with Scott Cox on Tuesday at 9 a.m.. We'll talk about the death of his father, dealing with long term illnesses and get his take on comments by Pope Francis about married or gay priests. The show airs on KERN NewsTalk 1180 and is video streamed live on Bakersfield.com. 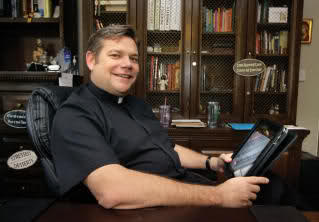 * ... EAST: If you went to East Bakersfield High School, remember the 75th anniversary celebration set for October 12. It will be homecoming when East plays Tehachapi High and the celebration will run from 10 a.m. to 3 p.m. Karen Strong Cunningham, class of 1976, is organizing some of the events for the graduating classes from the 1970s.

* ... MEMORIES: Phyllis Smith wrote to say she was born and raised in Bakersfield and early on lived on H Street just a house away from a place called Higdon's Tenth Street Grocery. "My mother used to give me a dime to go there and buy a loaf of bread. It was usually white bread from Golden Crust Bakery locally. This is where she did her grocery shopping. There are so many stories about Bakersfield.  Thank you for printing them for us to enjoy."

* ... MEMORIES: And this From Sara Lynn Adams: "My father, Joe Adams, worked for Gus Ergo very many moons ago and lived in the Oleander area too.  My father was Gus's 'delivery man' and  he would take groceries to their houses and got to know the neighborhood quite well.  I think in those days my father made 14 cents an hour. My father knew all the people in the neighborhood, and would help them with grocery shopping, lawn mowing, and other chores...When my father was old enough he went to work for the railroad, and the railroad would get shipments for stores, and some freight would be damaged... the railroad would give the employees a first choice of the damaged goods. My father bought a dining room table, which Gus Ergo in turn exchanged his dining room table for.  My mother still has the dining room table my father exchanged with Gus 60 plus years ago."