Former House Ways and Means Committee chairman Bill Thomas: I wouldn't know how to operate in such a toxic environment that exists in Congress these days


* ... THOMAS: Bill Thomas served in the House of Representatives for 28 years and left widely regarded as an expert in tax policy and health care. As chairman of the House Ways and Means

Committee, he was instrumental in influencing some of the biggest pieces of legislation that passed in the Clinton presidency. His view of the mess in Washington now? "I wouldn't know how to operate" in that toxic of an environment, he said, referring to the stalemate and  extreme views on both sides of the aisle. Truth is, Thomas just might bring an adult influence were he to return to Washington, but his statement is indicative of the frustration we all have with the inability of our elective representatives to compromise. He also called the Republican strategy of trying to defund the Affordable Care Act a mistake. The ACA is so flawed, he said, the Republicans should have simply allowed it to roll out so Americans could view the mess it is and blame the appropriate party. 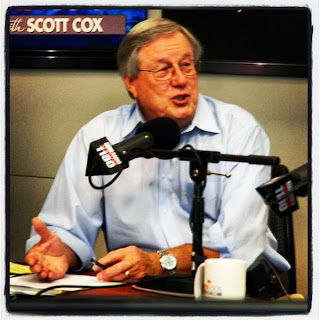 * ... MERGER: Two locally owned and high powered engineering firms are merging effective Nov. 3. Innovative Engineering Systems, Inc., founded here in 2002, is merging with Technical Services and Management, Inc., a local company that was founded here in 2008. David Wolfer, president of IES, will remain president of the combined entity. "Combining the expertise and knowledge of both companies will be very valuable to us and to our clients," he said.

* ...GRAFTON: The latest book by novelist Sue Grafton spends a lot of time in Bakersfield. Called "W is for Wasted" the novel is the twenty-third entry in the long-running Kinsey Millhone series. In it, she talks about visiting Bakersfield, Beale Park, driving along Truxtun and the Central Valley. 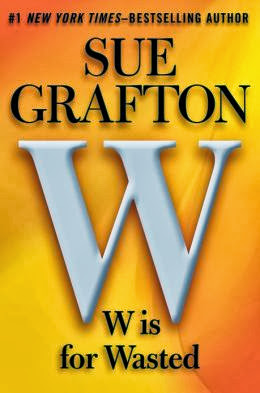 * ... NAVY: From Navy veteran and submariner Gene Bonas comes this: "Thought you'd like to know that our United States Navy is celebrating its 238 years of service to our country. It was 1775 when early American leaders foresaw the importance of a fighting force at sea.  On October 13, George Washington commissioned a small fleet to intercept British supply ships off the coast of Massachusetts. The Continental Congress approved two additional armed vessels, and the U.S. Navy was born.
For 238 years since, the Navy has excelled at its mission of winning wars, deterring aggression and maintaining freedom of the seas."

* ... OVERHEARD: A woman is talking about being stuck in the Sears elevator last week along with 100-year-old Connie Narez. "I asked her if this was ever on her bucket list," the woman said. "She was just fine and I think I was more worried than her!"

* ... COOKOUT:  The Taft College Foundation is putting on its annual Alumni and Friends Cougar Ribeye Cookout to salute veterans and soldiers this Thursday. Tickets are $20 for adults and $10 for students and children. You can buy them by calling (661) 763-7700. The following day, on Friday, the West Kern Petroleum Summit will be held on the Taft College campus.