* … REAL ESTATE: An interesting statistic came out this week noting that home ownership in the United States is at its lowest level in more than 20 years. The home ownership rate is now sitting at

65.1 percent, down from almost 70 percent in 2004. Experts say this points to the activity of investors buying up property when the market tanked, but apparently investor activity is now leveling off as prices rise. The cash offers from investors also squeeze first time buyers out of the market, and make it more difficult for those who are underwater on their mortgages to refinance.

* … MUSK: Cal State Bakersfield could not have found a better speaker to kick off its Distinguished Speaker Series than Elon Musk, the South African-born entrepreneur and founder of PayPal who spoke at the Dore Theater Wednesday evening.  Musk, who also founded SpaceX and Tesla Motors electric car company, challenged the audience to think more broadly and was refreshingly honest in his opinions on things like High Speed Rail. (He called it an embarrassment based on 40-year-old technology.) Hats off to CSUB President Horace Mitchell for kicking off an important speaker series that will certainly enrich our community. 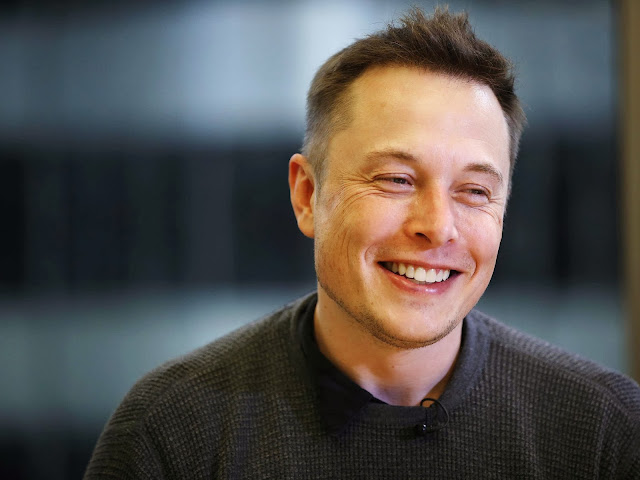 * … FOUNDRY: I was sad to learn that one of our downtown art galleries is shutting its doors. Opened in 2010, The Foundry Art Gallery has been a staple of the downtown scene, particularly on First Fridays. Christina and Ty Sweet, the owners, struggled to keep the gallery afloat but eventually were forced to close it. Christina Sweet told me she will go back to painting and will work with Don Martin, who owns The Metro Galleries next door, on an annual Foundry exhibit. (file photo of Christina Sweet) 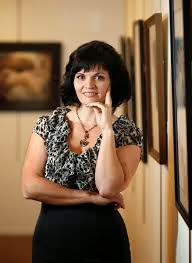 * ... DIAPERS: This comes from my friend Esther, a resident of La Cresta. She was walking her dog on the Panorama Bluffs last week when a car pulled up and five young people piled out. "There were two women and one had a baby in a stroller. They put the baby in the stroller and walked off. When I went to cross Panorama, I saw they left a fresh diaper right there on the curb. I was so mad. Then I saw they left their sun roof open so I tossed the diaper inside."

* … HIGHWAY: Reader Sam Rodriguez poses this question: "I would like to know who is the brains behind eliminating the left turn lane heading east on Highway 178 to turn on to Masterson. Now you have to literally come to a stop on 178 to turn left onto Masterson. Needless to say this is very unsafe.  My daughter takes my grandson to school at St. Francis every morning and she says after dropping him off and coming home she has almost been rear ended twice. Just a very unsafe thing having to stop on a busy highway to make a left turn in front of westbound travelers on 178.

* … GOOD FORM: Hats off to Kerry Ryan and the crew at Action Sports for taking the time to conduct a bike maintenance class to Boy Scout Troop 147. Said Tom Saba, father of one of the Scouts: "This is the second time this past year that he has volunteered his time and resources in this manner. This helps the boys complete their cycling merit badge course."