Younger people are avoiding signing up for the Affordable Care Act, and CSUB gets ready to kick off its men's basketball season

* … OBAMACARE: Now that the Affordable Care Act is law, it appears its clunky website is only a small part of its many problems. The bigger issue, according to experts, is the reluctance of young people to sign up in the exchanges. Why? Most young people are healthy, broke and just starting out in their

careers, and the idea of paying $200 to $300 a month for a plan they rarely use is asking a lot. The problem: the economics of Obamacare depends on younger people subsidizing older people, and if this doesn't happen, the system will collapse under its own weight. Stay tuned.

* … CSUB: Keep an eye on the Cal State Bakersfield men's basketball team this year as it competes in the Western Athletic Conference. Coach Rod Barnes is now in his third year and told me his team enters this year healthy and ready to compete for a berth in the NCAA Tournament. The Runners kick off the season with an away game this Friday against the PAC 12's Washington State, followed by their first home game at the Icardo Center on Monday against UC Merced. 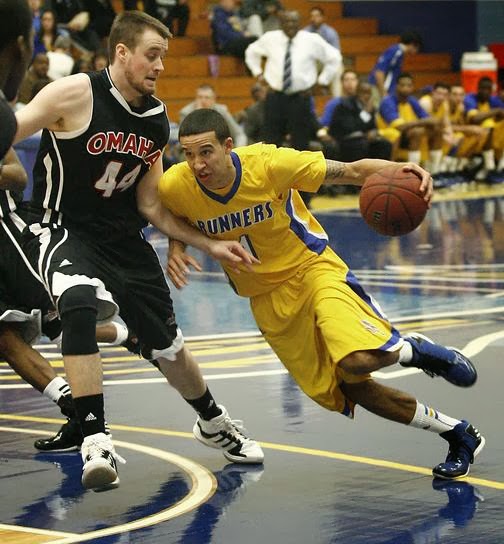 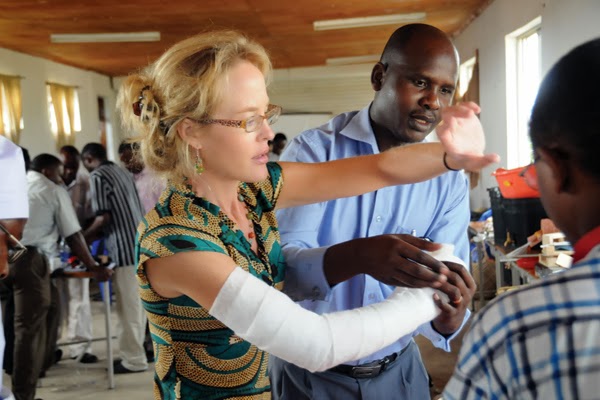 * … MUSIC: Hats off to a few friends and colleagues of mine who have found a way to bring fresh new music to our town. Four friends - Herb Benham, Rogers Brandon, Harry Starkey and Jeff Pickering - formed a non profit called "Passing Through" to bring new musical acts to town. Over the weekend, upcoming solo artist Patrick Park sang for a crowd of 80 people at the beautifully decorated Metro Galleries. It was an eclectic mix in the audience, everyone from musicians Jim Shaw and Monty Byrom to former congressman Bill Thomas and his wife Sharon to Secure Systems owners Bruce and Molly Bussaca. If you ever get a chance to take in one of these concerts, you should do so. Up next: the band Houston Jones on Sunday, Nov. 17.

* … FUND RAISER: Don't forget to make reservations for the big fund raiser for Catholic Charities Harvest for Hope set for this Saturday at the old satellite wagering building at the Kern County Fairground. Monsignor Craig Harrison will be there to hold court and the proceeds will go to help the neediest in our community. Doors open at 6 p.m. and tickets are $100 each. Call (661) 281-2130 to reserve your tickets.
Posted by Richard Beene at 2:35 PM