* … SHALE: Bakersfield Republican Rep. Kevin McCarthy has launched a spirited defense of hydraulic fracking, the petroleum extraction method that has drawn scrutiny from environmentalists. In a piece written for The Sacramento Bee, McCarthy noted that the "Monterey shale is projected to hold greater potential for oil than any other shale play in the country – more than 15 billion barrels or 64 percent of total undeveloped but recoverable shale oil, according to a 2011 International Energy

Agency report. To put this into perspective, this is five times more than the amount of oil in North Dakota, where the unemployment rate is the lowest in the country. As our state, particularly the Central Valley region, grapples with high unemployment and few new job opportunities, the potential for prosperity in an industry that is well established in California cannot be ignored." McCarthy called some of the fracking opponents  "long on exaggeration but short on fact... hydraulic fracturing has been demonstrated to be safe. In fact, California’s own director of the Department of Conservation, Mark Nechodom, stated in a recent interview that hydraulic fracturing has been used for the last 40 years and there has not been one record of reported damage." 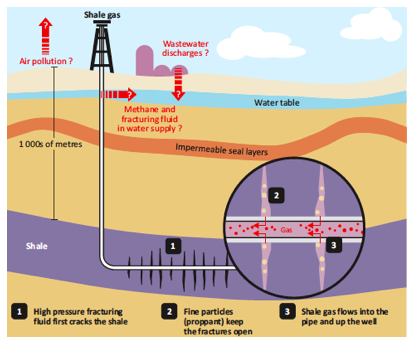 * … FOX: The historic Fox Theater is holding its year-end fund raising drive, asking folks to reach into their pockets to help support this wonderful old theater. The Fox was opened on Christmas Day 1930, fell into disrepair over the years and is now in the capable hands of a local foundation. This is a charity worthy of your consideration. Go to www.bakersfieldfox.com to donate online, or call (661) 636-0918 to learn how you can support a remodeling project. 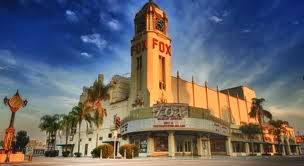 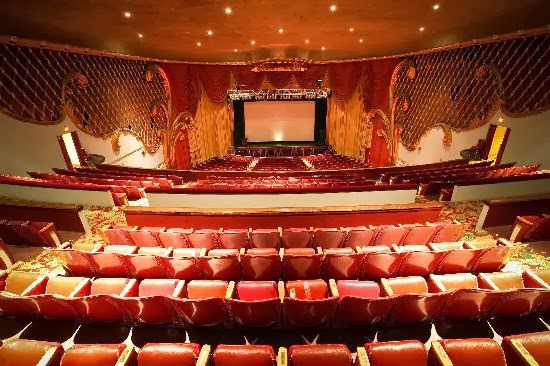 * … CONCERT: If you are interested in helping CSUB athletics, make sure to check out a concert coming Tuesday, Dec. 3, at the Fox Theater. Called "A simpler holiday," the show features Wynonna and The Big Noise with an opening act by Bakersfield's own Whitney Wattenbarger. Tickets are available at the Fox Theater box office or at all Vallitix locations. (Photo of Whitney Wattenbarger compliments of her Facebook page) 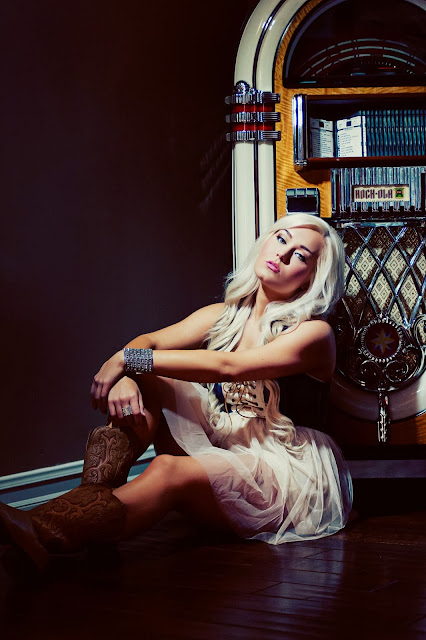 * … SPOTTED: From my friend Linda Welch: "This one made my day. A lady was driving a pretty new Cadillac Escalade. She threw a lit cigarette out the windows and didn't notice the pretty black and white car behind her until he turned on his pretty overhead lights … yep he nailed her."

* … MEMORY: Kevin Flom wrote to remember the Sub Machine sandwich sop on Wilson and Wible roads. "I was a frequent visitor of that place. Great sandwiches! I became a good friend to the owner, Fran Barnes.  She lived in Tehachapi but it has been some years since I last saw her  After the Sackett and Peters  and Vons closed down, the loss of foot traffic caused her to close the store. I too often think about her and the great sandwiches she served. To this date, I have never had a pastrami sandwich like hers."

* … ROTARY: And hats off to the folks over at Breakfast Rotary, who delivered a van full of professional work attire to the American Job Center (formerly known as Career Services Center).  The clothes were gathered during October.  The Tuxedo Man van, owned by Breakfast Club member Carl Leech, transported the clothes to the center.