Two dogs are reunited with their family thanks to the kindness of strangers, and another view on those puppies dropped off in the cold at the SPCA


* … LOST DOGS: If ever there was a reminder of how caring a community Bakersfield is about its pets, it is the odyssey the Edmonston family has been on when two of their beloved dogs went missing in northeast Bakersfield back in September. Since then the family posted signs, placed ads, visited all three shelters multiple times a week, and bombarded social media. Then last

month, a total stranger scrolling through Craigslist for their own lost pet,  spotted one of the dogs and reached out. One down and one to go. Again last weekend, another Craigslister who'd seen the Edmonston's many posts contacted them about a stray someone else was trying to adopt out. Christmas came early for them, who now remind everyone to microchip and collar the four-legged members of their family. Back home, I'd bet these dogs end up on the Edmonston family Christmas card. (family photo of one of the Edmonston dogs) 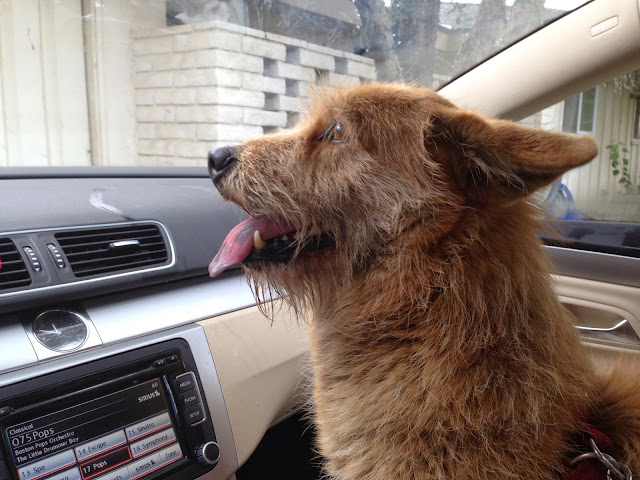 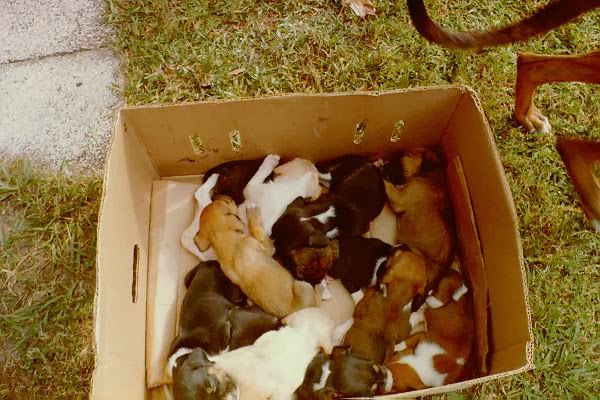 * … PURSE SNATCHERS: There have been at least two instances of purse snatching at local Starbucks outlets. In both cases, a young man wandered into a Starbucks, snatched a purse from a customer and fled. This happened at the Starbucks at the Marketplace and the one in the Town and Country Shopping Center. In the Marketplace incident, the man actually hit a woman who resisted.

* … SPOTTED: On a friend's Facebook wall: "Unless you are five years old, there is no reason for you to be in your pajamas in public."

* … MEMORIES: Linda Meadows Polston, whose grandfather was head of all Kern County airports, provided some rich history of the neighborhood near the airport. Said Linda: "I was only months old when my young parents rented an apartment which my mom always called the old Army barracks.  We lived on Charlana Street right next to the little green store which was owned by Neva and 'Pappy' Sprayberry called Choice Food. We lived there until I was 3 , then moved to USC student housing to live with my dad who was attending law school at the time.  I remember a small living area with white railings on each door step.  I believe the Sprayberry store you mentioned this summer was owned by Mr. Sprayberry's brother.  We moved back when I was 6 to Arvin Street, just down McCray a few blocks from Neva's store and I spent my childhood walking up McCray to their store to buy my weekly supply of new comic books or down McCray to St. Mark's Methodist Church  to Sunday School and the children's choir where Neva was the leader, and was very involved in every aspect of the church.  I went all through school with her daughter, Judy.  I have great memories of that area.  My grandparents ( the Meadows) lived across from the old airport terminal as my granddad was the Superintendent of All Kern County Airports, and we spent a lot of time at the airport just watching the planes coming in and out.  They had a big old house on an acre of land where Airport Drive deadended on China Grade Loop. "