Bako Bits: Have you ever grabbed a sock under your bed and found it belonged to a burglar hiding under there? That and more odd stories from Bakersfield and Kern County

* … GOOD FORM: A friend of mine lost her checkbook recently but was lucky there are good people in this world. When she returned home, her bank had called and left a message that the

checkbook was at Albertson's, turned in by a kind stranger. "Do you realize how lucky I was? My whole bank book with checks and I didn't even know it. They did not know who found it, so to this day I haven't a clue who the MOST honest person was. So chalk up a good mark… Ole Bakersfield people are pretty special!"

* … BAD FORM: I came across this note about a man who had an unwelcome visitor in his home. I will not identify him given the nature of the crime. "He came home to his new house tonight and found various subtle things amiss… So eventually he checks under his bed and finds a sock. He goes in to grab the sock and there's a foot in it. A BAD GUY IS UNDER THE BED! He runs out of the house and calls the sheriff's department back… Anyway, bad guy got away."

* … CRABFEST: Tickets are sale for the annual Rib and Crabfest benefitting the St. Francis School Parish. This is always one of my favorite fund raisers in a town that excels at raising money for good causes. It's held at the Kern County Fairgrounds, is presided over by Monsignor Craig Harrison and features some of the best ribs and crabs you will ever eat. Tickets for the event, held on Friday, Jan. 24, are $75 each and can be purchased at St. Francis school. (photo of Tracy and Brian Kiser at Crabfest) 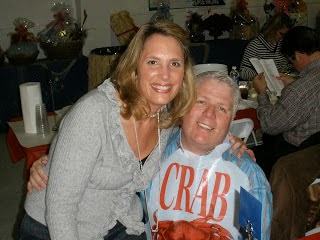 * … CANNABIS: The politics around the medicinal and recreational use of marijuana are quickly changing. Colorado and Washington have decriminalized its use for recreational muses, and New York is looking at relaxing its own laws governing cannabis. On Tuesday, at 9 a.m., I will be chatting with local attorney Phil Ganong who has been actively pushing for Kern County be less restrictive about the sale of cannabis for medical purposes. The interview will be video streamed live on bakersfield.com and can be heard on First Look with Scott Cox on KERN NewsTalk 1180. 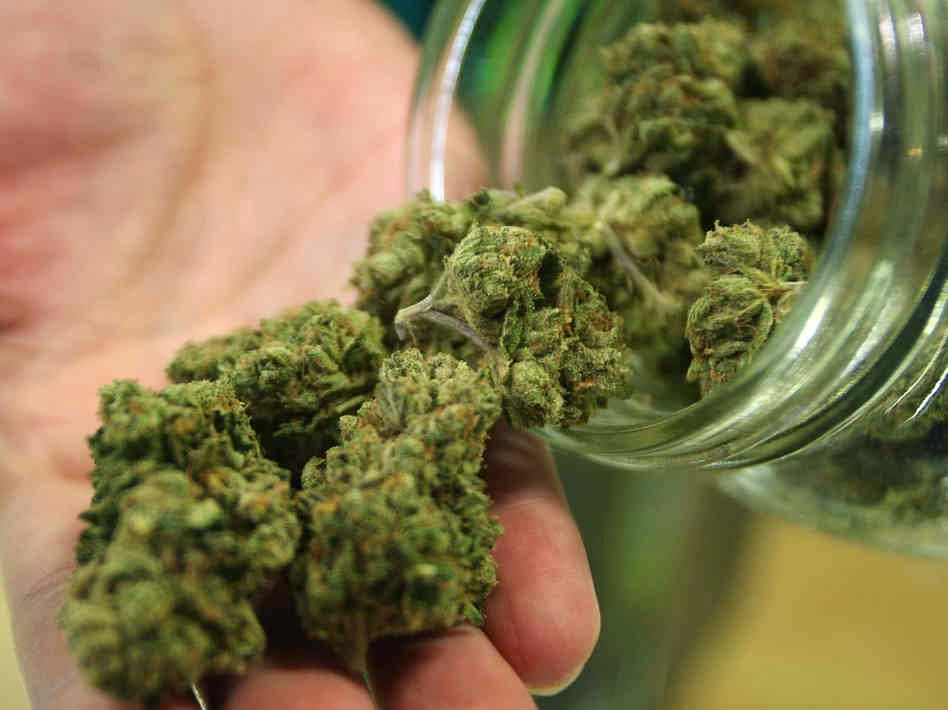 * … LITTER: This note from Interim HealthCare's Darlyn Baker:  "I saw something today that resonated with me. At the traffic light at the Oswell off ramp of 178 East, there frequently is a person standing with a sign asking for money, but not today.  Someone had obviously provided some food in the past three days. On top of the transformer box sat two clear plastic cups half filled with water.  In the weeds next to where the person stands were two medium size white Styrofoam food containers.  Seeing this, it seems as though those who give food to these individuals need to say, 'Be sure to take this container and put it in a trash can.'"
]
Posted by Richard Beene at 11:19 AM