* … RIP NICK: Nick Uricchio, founder of the popular downtown Italian restaurant that bears his name, passed away this week. He was a pioneer in the revival of downtown Bakersfield, but he will be remembered even more so for his grace, style and generosity. Seated at the end of the bar in a sharp suit and matching tie, Nick would greet every customer individually, always extending both hands in a

greeting that was both sincere and genuine. In a time when people wear pajamas in public and attend funerals in shorts, Nick represented an old school class and sophistication that is in painfully short supply in our society.

* … VALLEY FEVER: The New Yorker magazine has discovered Valley Fever. In a typically long piece in the most recent edition, the magazine explored the causes of the illness and the efforts by Rep. Kevin McCarthy to bring national attention - and funding - to the illness. (photo courtesy of The New Yorker) 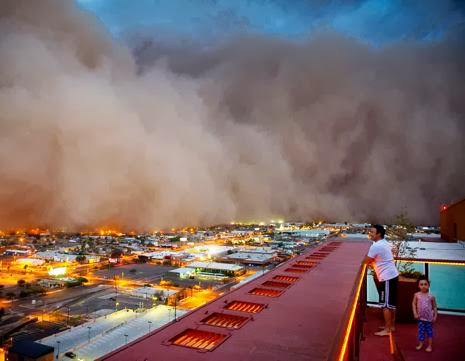 * … LITTER: Nothing like a trip out of state to realize how filthy our highways have become. Mark Thompson was driving "from California to Texas via I-10 then back on I-40 … it's amazing how little trash there is outside of California. I knew Texas was always proud to be clean, but to drive in California is so sickening. Also what's not to dislike about a speed limit of 70-80 mph  outside of California? Arizona, New Mexico and Texas pay almost nothing in gas taxes and have the best roads I've ever driven on."

* … PECK: Tiler Peck, the Bakersfield woman who rose to become one of the top ballet dancers in the nation, is featured in this month's Vanity Fair. The feature is called "A Choreographed Romance" and features Peck and her fellow New York City Ballet principal dancer Robert Fairchild, her fiancé. 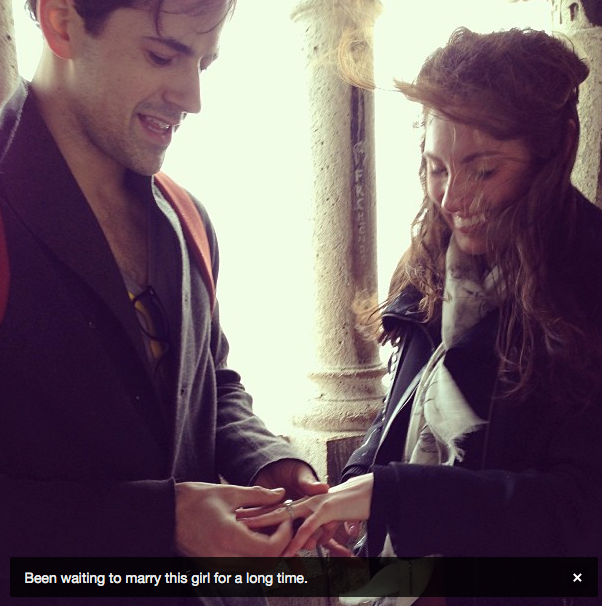 * …. GOOD FORM: From a reader named Grace: "Once again we are blessed with a 'pay it forward' moment at McDonald's on 7th Standard Road. It was approximately 7:20 a.m. on Friday the 10th in the drive through with a white Dodge sedan in from of us. My son and I were having a great morning on our way to pre school and he asked for hash browns. I didn't want to stop because I had so much work to do. When I pulled up to the pay station the young girl said 'the car a head of you just paid for your order.' Well, here I am not sure what to do. I signaled to the gentleman thank you and had a chance to sit and reflect. That day he slowed me down from my rush and I was able to enjoy watching our son eat his hash brown with a smile on his face before school. Thank you for slowing me down and making our day."