Bako Bits: La Cresta family returns from a weekend to find their truck up on blocks, good deeds from a FedEx driver and remembering a time when wool suits cost $7

* … THEFTS: There is not a neighborhood in town that hasn't been hit with petty thefts and burglaries. Up in La Cresta a couple was out of town for Easter and when they returned they found all four tires of their truck stolen, their late model truck sitting on cinder blocks. Apparently this is going on throughout town, including a few instances in Stockdale Estates. (file photo) 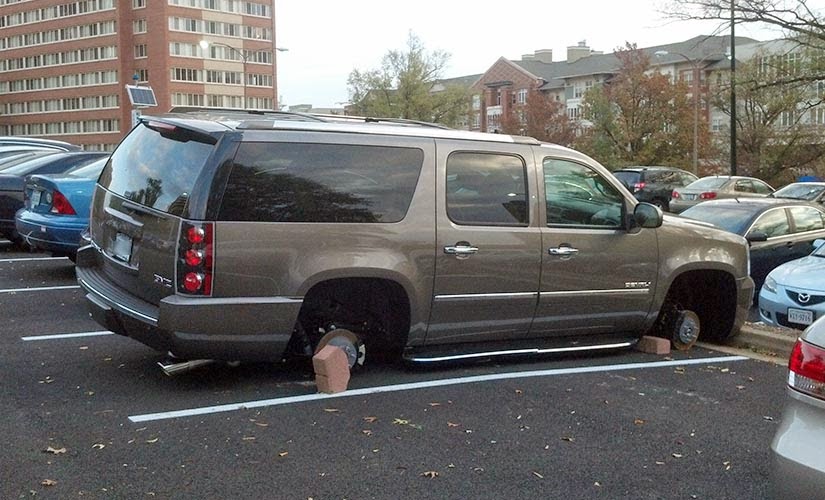 * … SELFIES: I agree with a recent story regarding some annoying habits that I hope soon fade away: talking on cellphones in restaurants and our narcissistic obsession with taking and publicly sharing "selfies" photos on our smart phones. 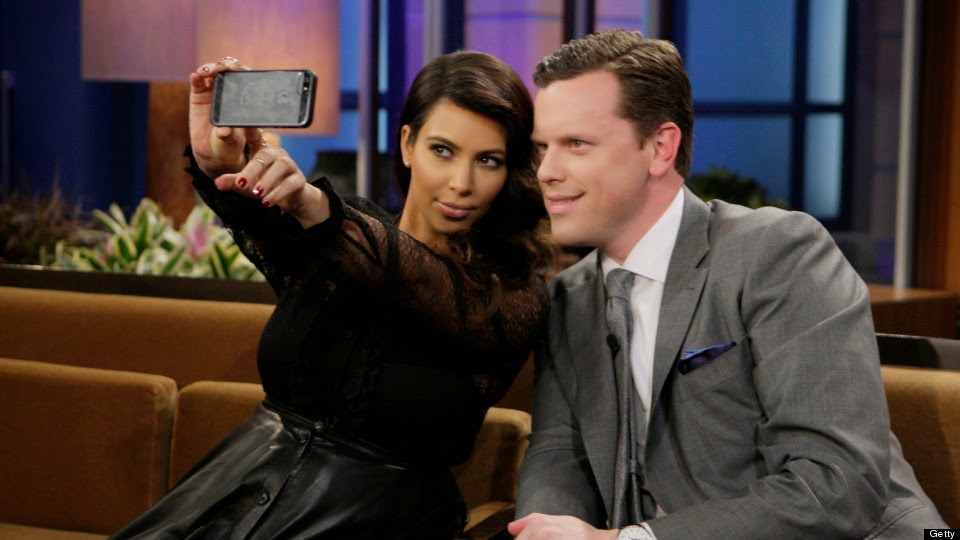 * … GOOD DEED: Carol Camp wrote to give a shootout to a FedEx driver named Vanessa who helped rescue her husband who had fallen from a carport attic ladder. "Vanessa happened to be delivering a package to our home and found him on the ground… she yelled (and) I went running and of course there was blood everywhere. I got a roll of paper towels and the phone, she applied pressure to his head wound while I called 911. She stayed with me until they arrived. He had 10 staples in his head.  I also want you to know she stopped by the next day to see how he was doing. What a great gal.  Thank YOU Vanessa."

* … GOOD FORM: We all have a tendency to overuse the word "hero," but I have to nominate our teachers as being "everyday heroes." Consider this inspiring note from a local kindergarten teacher known as Miss B. "Got me a new sweet bee today right on our way out to lunch. Her mom, pregnant with her seventh child, dropped her off and the young girl with a missing bottom right tooth and sporting nothing but a tank and torn overalls, extended her hands caked with filth and fingernails bedded with dirt, for a buzz-worthy welcome hug. With five weeks left of school, I looked down at her sad eyes and whispered, 'These are going to be the 25 best days of your life.' She smiled and off to lunch we went!"

* … OLD TIMES: Gary Corbell is a volunteer with the 60-plus club at CSUB and recently discovered a 1935 copy of the Los Angeles Times. Among the advertising: wool suits priced between $6.96 and $17.75, and beach halters for women from 95 cents to $2.75. In The Southland section: "Forty-four more seized by police in San Diego clean-up. Charges against two San Gabriel women accused of annoying neighbors with noise at religious services, dropped in court." And finally actress Jacqueline Logan, stage and screen actress, who had filed for bankruptcy in December was discharged from bankruptcy.  She had listed liabilites of $14,461 and the IRS was seeking to collect $3,765 in income, interest. Said Gary:  "All the above only goes to show… nothing much has changed in America since 1935 EXCEPT for the cost of living.

* … MEMORIES: Here's a little history lesson on our town for you newcomers. This memory is courtesy of reader Bob Harding: "Hello! Your column Friday referenced a Sambo's on Union and I agree with that reader. There was also a Sambo's at Oak and Palm where La Mina is now. The architecture still looks like those restaurants did. I enjoy your interest in our town's history! I am born and raised here, BHS 1966. I have lots of memories like leaving for UCSB in the fall of 1966 and California Avenue ending at the Chevron station at the north end of Real Road. Nothing but tin cans and jackrabbits from there to Stockdale, long before 'old' Stockdale needed to exist as a distinguishing adjective. It was a big clump of trees by itself out in the distance. New Stine dead ended at Stockdale and went South to Del Webb's Kern City, and the only building at the intersection was Ewing's restaurant on the southeast corner. I could go on! Keep it up!" Thank you Bob.