Actor Eric Roberts puts his foot firmly in his mouth and celebrating the "michelada," a beer spritzer perfect for a lazy day on the beach


REALLY BAD FORM: Hollywood is known as the home of inflated egos, but what happened to decorum and common courtesy? This came to mind when KBAK TV aired an interview with actor Eric Roberts (brother of Julia Roberts) who is town filming a movie. After asking a KBAK cameraman if he lived here, Roberts said:  "Then you know how it is in Bakersfield. Bakersfield sucks. It's simple. It's a terrible place, geographically, weather-wise, everything. But, the people are the coolest. What can I tell you?" Gee, thanks for the compliment, Eric. I think. 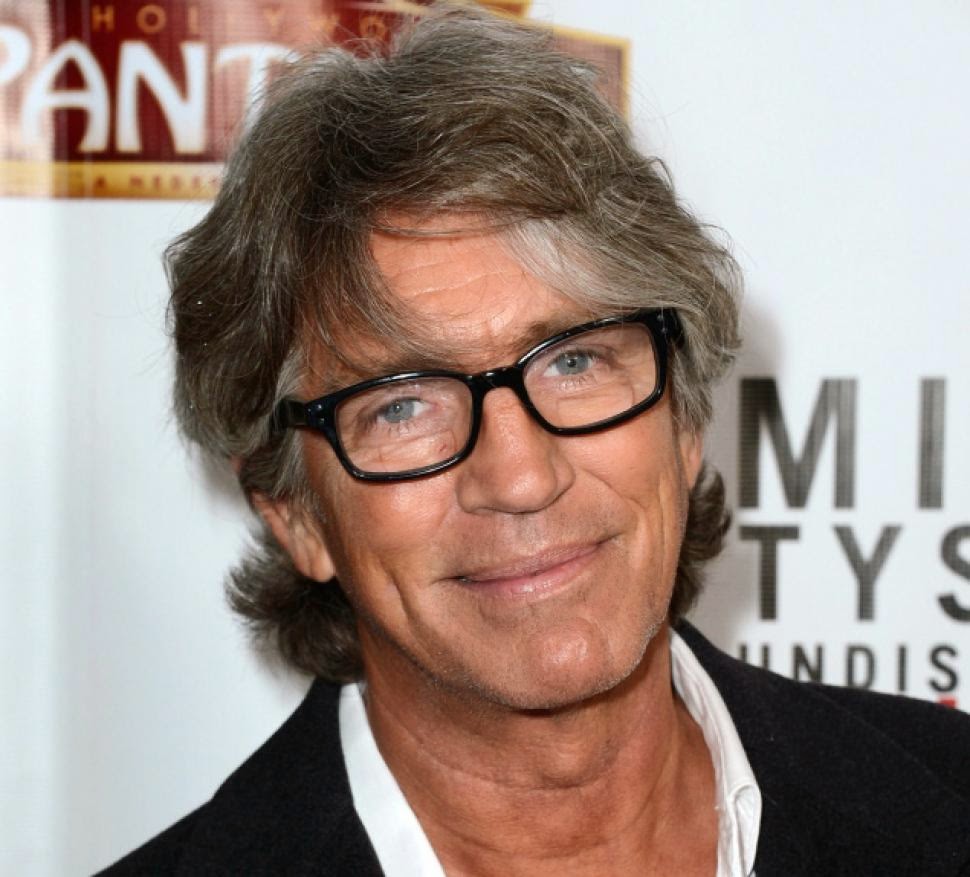 * … MICHELADA: One of my pleasant surprises on a recent trip to Mexico was the discovery of the "michelada," a wonderful cocktail consisting of lime juice, ice and local beer served with salt around the rim. (I was berated by my older daughter for not knowing about it) It's available at a few places in town, but I am surprised it's not more popular during our sweltering summer. 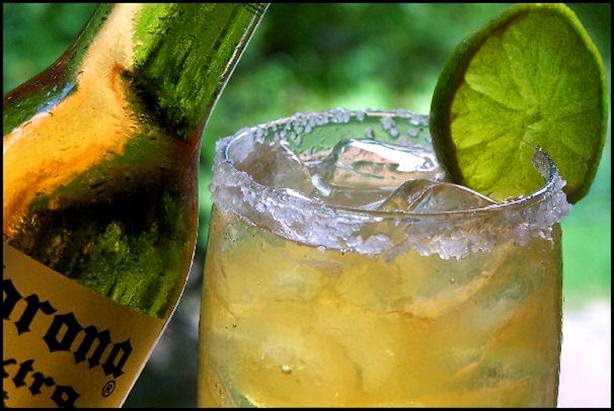 * … GOOD FORM: Juliane Knowles wrote to share a good deed that happened at the El Pollo Loco in the Southwest. "My friend's dog had jumped out of her window as she was in the drive thru at El Pollo Loco. Two lovely women in a green compact car had noticed him and put him in their car and then circled the parking lot looking for the panicked owner. My friend and I wanted to let them know how grateful we are. Thank you for being great citizens!"

* … FIREWORKS: Count me among those who agree with Lois Henry that it's time to ban fireworks in Kern County. The sheer number of reported illegal fireworks this past Fourth of July was simply stunning, not to mention the damages from roof fires and personal injuries. Enough should be enough.

* … VETERAN: Here's a little tidbit that should bring a smile to your day. Jim Lopez is a 77-year-old Vietnam veteran who recently ate at the IHOP on Buck Owens Boulevard. "As I was enjoying my breakfast a nice looking gentleman with a white beard, glasses and a beautiful wife, came up to me and thanked me for serving my country," he said. "Being a Vietnam veteran, we didn't get many gestures of gratitude upon our return from combat except from each other. I want to let this man and his wife know how grateful a simple thank you can mean to a veteran… I hope he has the opportunity to see this note of thanks for being so kind and for being a patriot of this grate nation."

* … ACHIEVER: And more in the good news department, this comes compliments of East Bakersfiel High principal Lee Vasquez. "I am very pleased to inform you that one of our alumni, Victoria Warner, has graduated from Cal Poly San Luis Obispo University, Summa Cum Laude and will be attending Cummings School of Veterinary Medicine at Tufts University in Massachusetts this coming fall. Victoria is a 2010 graduate of East Bakersfield High School and she is the daughter of Mike and Diane Warner.  Mike is the instructor for our East Bakersfield High School Historical Archiving Class, is president of the Ken Historical Society and has been a Master Teacher for the Colonial Williamsburg Foundation in the State of  Virginia for 19 Summers. Mike designs curriculum, teaches workshops and trains teachers in American History instruction in a re-created 18th Century America total immersion program. What a great example of a Proud Bakersfield family."