Bakersfield cyclist severely injured while cycling near Lake Tahoe, fights for his life


A Bakersfield man was severely injured Thursday when his bicycle was hit by a semi-truck near Lake Tahoe. Police it it happened in the Cave Rock tunnel where 49-year-old Mike Aldridge was cycling.
Apparently there isn't a bike lane in the tunnel and the east bound truck ran over Aldridge. The accident happened around 9:40 a.m. on Thursday.
Unconfirmed reports say Aldridge is in danger of losing one leg. Prayer requests were appearing on social media websites as Aldridge underwent surgery. (photo courtesy of the Reno Gazette-Journal) 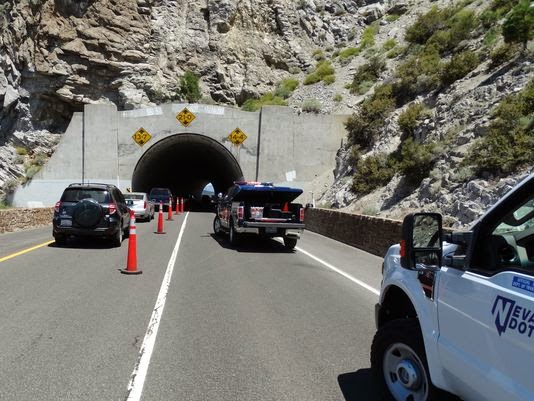