Is public opinion moving toward banning fireworks? And when will the Bakersfield City Council put public safety over the needs of the non profits who sell fireworks?

* … FIREWORKS: Until our City Council puts public safety over the needs of the non profits, Bakersfield will continue to endure the danger that both legal and illegal fireworks pose every July Fourth. But it does appear that public opinion appears to be moving in favor of a ban. Take for example Kathy Scott, one reader who has always enjoyed small firework displays in her neighborhood, until recently. "This year our home was rattled with what seemed to be bottle rockets, fireworks setting homes on fire in nearby neighborhoods, and several nights later this is still continuing." Then, her daughter in Indiana called to say her own daughter had been burned by remnants falling from the sky. Kathy's solution? Outlaw home fireworks but provide plenty of venues for controlled displays. 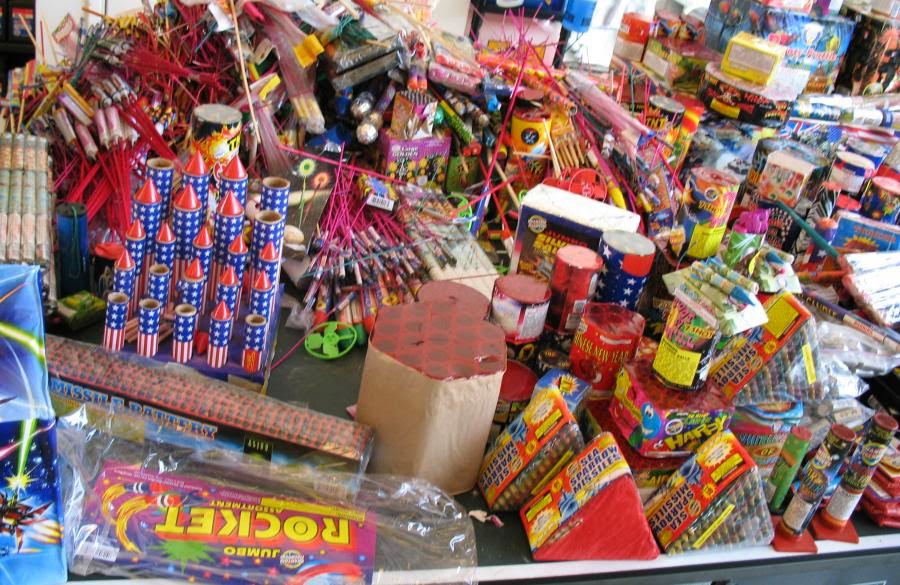 * … THE MARK: A beautiful new patio with outdoor seating is getting ready to open at The Mark, one of downtown's newer upscale eateries. The restaurant leased a small parking lot next door on19th Street, cordoned it off with New Orleans-style wrought iron, and is installing an outdoor bar and seating. It should open in about a month. 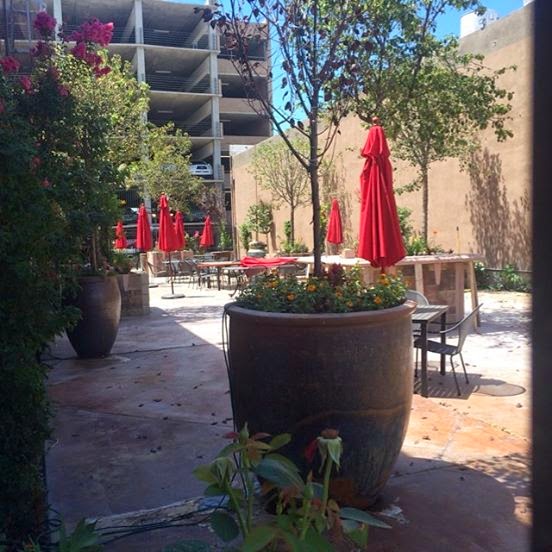 * … FOOD DEALS: And speaking of local restaurants, the Wall Street Cafe on L Street is now offering 50 percent off all bottles of wine on Wednesdays. And over at Uricchio's Trattoria downtown, they are offering a $6 happy hour artichoke pizza that is outstanding.

* … HALL OF FAME: Congratulations to Bakersfield's Hal Stewart and Kernville's Paul Mooney for being inducted into the California Skeet Shooting Hall of Fame. Along with Keith Phelps and Fred Sanders of Southern California, Stewart and Mooney were inducted after last weekend's state championship that was held at the Kern County Gun Club. Stewart worked at KMC as director of pharmacy services for 27.5 years and the last seven years for Kern Health Systems as its corporate pharmacist. Mooney is a broker/owner with Century 21 of Lake Isabella Realty.

* … WATER: If you want some tips on how to deal with the drought, head over to Urner's Appliance Center this Saturday where the Water Association of Kern County and other agencies will be giving out free advice on water saving appliances, landscaping and more. It runs from 9 a.m. to noon.

* … OUR THIN SKIN: I've been thinking a lot about how our community reacts to criticism (the latest was the salvo from actor Eric Roberts who stayed in town long to determine that we "suck.") It reminded of a recent column by the New York Times' David Brooks in which Brooks - unlike Roberts - catches the nuances of life, community and self esteem. In his words: "People with a crooked timber mentality tend to see life as full of ironies. Intellectual life is ironic because really smart people often do the dumbest things precisely because they are carried away by their own brilliance. Politics is ironic because powerful people make themselves vulnerable because they think they can achieve more than they can. Marriage is ironic because you are trying to build a pure relationship out of people who are ramshackle and mess." And finally Brooks concludes, and this is for you, Eric: "Have you noticed that people from ugly places love their cities more tenaciously than people from beautiful cities?" And that is because happiness is earned through friendships and human kindness, not geography or a view.
Posted by Richard Beene at 1:45 PM