Bakersfield enjoys an emerging arts scene with top musicians appearing about town, and more feedback on the death of an unarmed black man in Ferguson, Missouri


* … MUSIC: I stopped by a free concert at Imbibe Wine and Spirits this weekend and was wowed by the vocals of Emily Danger, a band whose lead vocalist (Emily Nicholas) hails from

Bakersfield but now lives in Brooklyn. Her concert before a packed room is reflective of something special that is emerging in our community, especially if you are a fan of live music. Almost every day, in some venue across town, you can hear some terrific talent, whether it's hometown favorite Mento Buru (who showed up at the Alley Cat for an impromptu concert this weekend) or the house band at KC Steakhouse. If you are into master guitarists, Rick Kreiser hosts a regular "Guitar Masters" series while three friends are bringing new talent into town with the "Passing Through" series of concerts held either at The Metro Galleries or The Bakersfield Museum of Art. We're not Austin yet, but we have come a long way. (file photos of Emily Danger and Mento Buru) 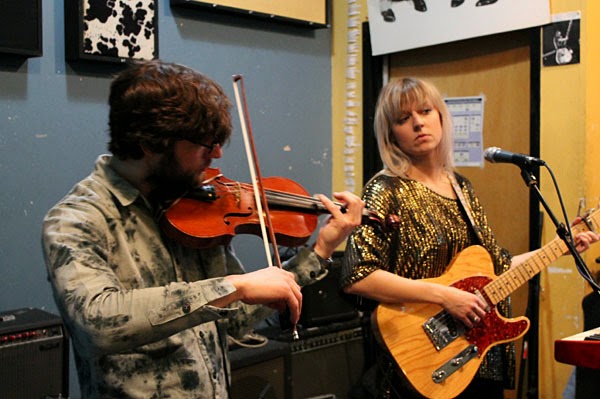 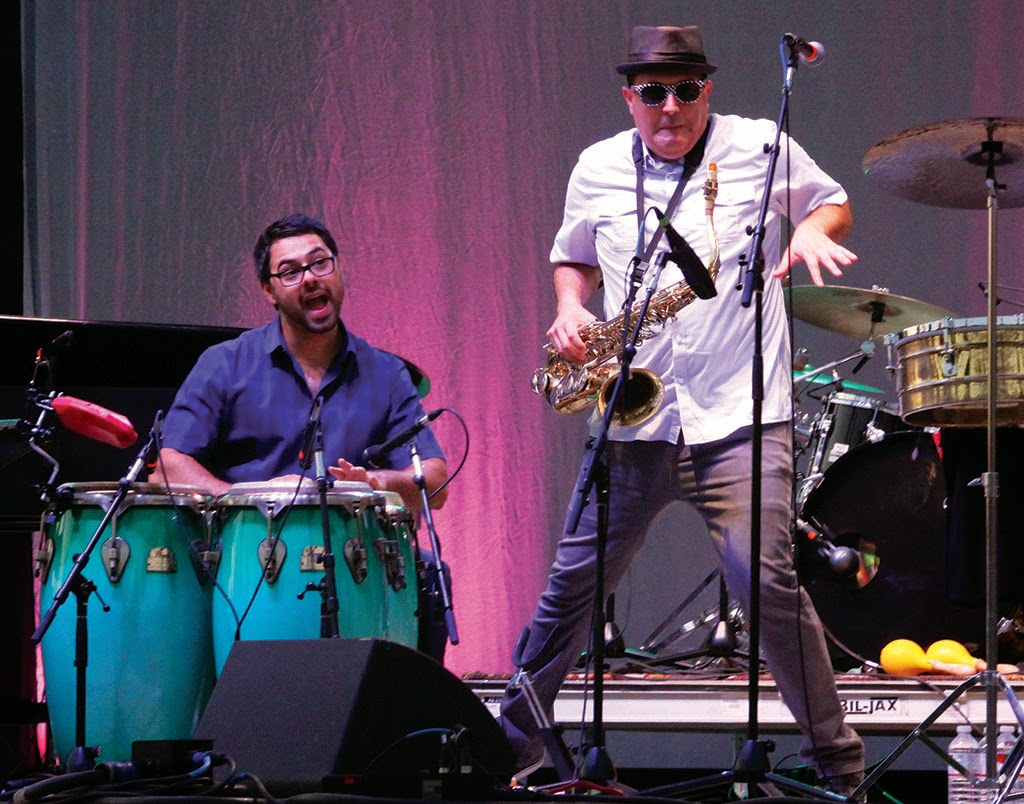 * … ACCIDENT: The traffic accident at the intersection of Old River Road and Ming Avenue that took the life of a 67-year-old woman triggered a flood of responses on social media. This response was typical: "People have just got to slow down in this town. Old River isn't a country road any more."

* … FERGUSON: I received a lot of feedback on my post talking about my father's advice about staying out of trouble with the police. Pamela Wildermuth was disappointed with me, noting that a "even though a black man in this country may be very successful, and may have followed ALL the advice you quoted, he is still more likely to have an unpleasant encounter with the police than is his white counterpart. Race is an inescapable issue in the complex relationship between citizens and law enforcement. It's too bad that you didn't address it."

* … MORE FERGUSON: Kendall Moya Arthur agreed and added this: "Please reconsider your platitude of how any young man should behave. Your response reflected insensitivity to the immediate history of how young black men are treated, particularly at the hands of the police, who are entrusted to be super-heroes of justice and defenders of the weak and disenfranchised. If only it might have been so simple as young men following your father’s advice to remain unhurt." Note to both Pamela and Kendall: I did not mean to imply race was never an issue, but rather repeating some sound advice from my father about holding yourself accountable.

* … MORE FERGUSON: Tony Malon was a bit more agreeable with my post: "I agree with your father completely, sounds like mine. I am 77 years old , living in Bakersfield the past four years. I was born in St. Louis, then moved to a suburb called Overland , then to Cool Valley bordering Ferguson, for about 25 years. Ferguson and surrounding areas have alawys been a problem such as has been happening now even when times were good. I'm not taking sides as I have known many police officers in the area for years. Some good some not so good. I have a question, if the officer was a six year veteran with a clean record  why would he fire six bullets into an individual for no reason whatsoever?... When I was quite youn , and a police officer stopped me to ask me a question, I was told to obey officers or hell to be paid when I got home."

* … REUNIONS: Royal Reynier will soon be attending his 60th East Bakersfield High School reunion, and he recommends touching base with long lost friends as frequently as possible. "The first reunion is attended to see if others have gone on to better lives and to mingle with the same people you did in high school... The sixtieth? Who knows. The only sure thing is that there will be a smaller group and the stories may be not quite right as memories fail. My advice is to attend a reunion. You have changed and so have they. You may have not have been in the so called 'in group.' but there is always
someone there that has a pleasant memory of you."

Posted by Richard Beene at 1:53 PM