Monday Bako Bits: Kern County's unemployment rate improves, Bland Solar and Air gets some recognition and some bad form out in Seven Oaks


* … SHOOTING: The shooting of an unarmed man in Ferguson, Mo., and the unrest and rioting that

followed has triggered a lot of soul searching about behavior by both the police and regular citizens. I found this advice about "how to avoid being shot by police" strikingly similar to what my own father cautioned me years ago. Here goes: "Don’t be in a gang. Don’t rob convenience stores. Don’t do or sell drugs. Don’t loiter on street corners or walk down the middle of the street. Don’t carouse at night. If you are stopped by a police officer, comply with his or her orders. If you don’t like what they are doing, record the incident and hire an attorney. Do not, under any circumstances, attack the officer, hit the officer, or try to take the officer’s gun away from the officer." Said the author: "These seem pretty simple to most people, but there are large segments of our society who seem to believe that you can do these things and then they are aghast when things spiral out of control and someone gets shot." 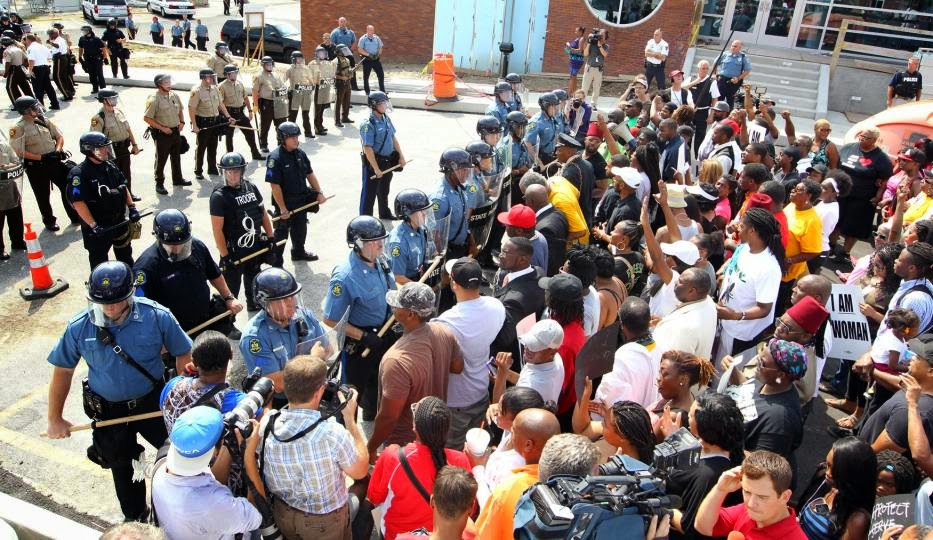 * … FOODIE BEST BET: KC Steakhouse, the popular downtown eatery know for its dark, vintage interior, has brought back its "buy one dinner (or lunch) and get one free" special. It also is offering 50 percent off select bottles of wine every Wednesday from 11 a.m. to 10 p.m. 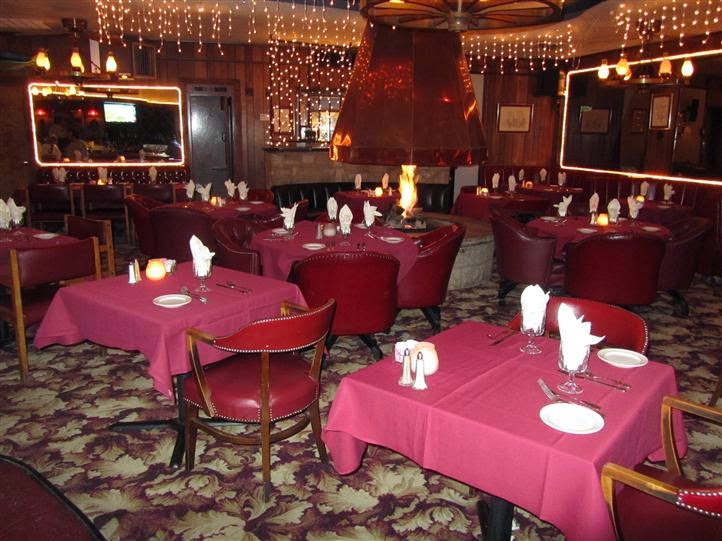 * … SOLAR: Congratulations to Bakersfield's Bland Solar and Air, which was ranked ninth on the list of the top 100 best residential solar companies in the country. Bland Solar and Air has been in business and installing solar since 1985 and is the largest local installer in the San Joaquin Valley. The top three were SolarCity, Vivint Solar and RGS Energy. The rankings were compiled by Solar Power World.

* … GOOD FORM: Hats off to the Bakersfield police officer who went out of his way to make sure a woman made it to her car in the dark. From reader Gerald A. Starr: "Seen on Wednesday evening after 8:30 p.m. on 17th Place and 18th Street. A lady diner was returning to her car after the CASA graduation and dinner at Uricchio’s. Her car was parked north of 18th Street (it was quite dark). A BPD patrol car on 18th Street came to a stop while the lady crossed the street and then turned right to escort the lady to her parked car illuminating the sidewalk and the area with the patrol car’s spotlight. Thank you to that officer as one of Bakersfield’s finest to take 2-3 minutes for an act of human kindness!"

* … BAD FORM: A reader was walking in Windsor Park in Seven Oaks this weekend she she spotted a man walking his two dogs, off the leash. "They I observed him go to two different drinking fountains and turn on the water while the larger dog stood on its hind legs and drank from the fountains." Yuck.

* … RETAIL: Jay Stodder tipped me off that a new retail clothing store has moved into the old Gottchalk's at the East Hills Mall.  "They are called 'Sarah' and actually relocated from a smaller unit in that mall. Great to see any local business succeed as well as prosper."