More scams involving the Internal Revenue Service make the rounds, texting while driving a motorcycle and the best meat in town? Wood-Dale market

* … SCAM: I have been alerted to yet another telephone scam make the founds. This one involves a call from someone purporting to be from the Internal Revenue Service, claiming that back taxes are due and threatening to jail you unless the case is settled immediately. It happened to Terry Kropp of Rosedale,

who described herself ad pretty savvy about these things. "This was scary," she told me. "They were very, very convincing. I demanded to talk to a supervisor, they gave me a case number and they wanted me to admit I owned them money." Terry wisely called her attorney and then the IRS itself, which confirmed the scam. "They told me they get five to six calls a day like this," she said.

* … SPOTTED: Motorcyclist driving down Rosedale Highway during rush hour with one hand on the handlebars while texting with the another.

* … GOOD FORM: Jayne Lee passes on this nice note about the folks over at Advanced Smog on District Boulevard. "Last week while paying for my smog inspection at Advanced Smog I noticed something out of place in a large pen behind the counter. Looking closely I discovered seven, six-week old puppies. The staff had seen a dog wandering in the busy street, took it in, and three days later the rescue had seven puppies. Homes had already been found for five of the babies. Kudos to the employees there for their care for this new mom and her babies."

* … BAD FORM: My friend Pete Wonderly poses this question: "Folks, is it at all possible to show consideration for others (and obey the county law) by having your dogs on a leash when walking or running along the bike path or foothills? For three out of the four past Saturdays, I've crossed paths with a woman accompanied by her two Labrador Retrievers, both off-leash. My two small terriers, both on-leash, are not terribly impressed when her dogs rush them. My friends and I have patiently tried to explain courtesy and the county leash law to her, but to know avail. I'm tempted to carry an extra lead and put the woman on leash the next time I encounter her."

* … TRASH: And speaking of bad form, it looks like Fairfax Drive between Panorama and Alfred Harrell Highway has become a new dumping ground for old mattresses, sofas and love seats. 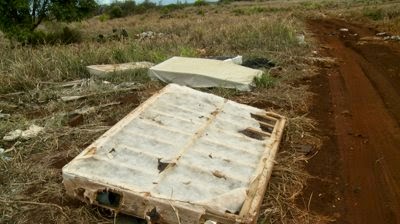 * … FOODIE BEST BET: It is hard to beat the freshness of the steaks, chicken and pork - all offered with outstanding customer service - at the Wood-Dale Market on Stine Road. 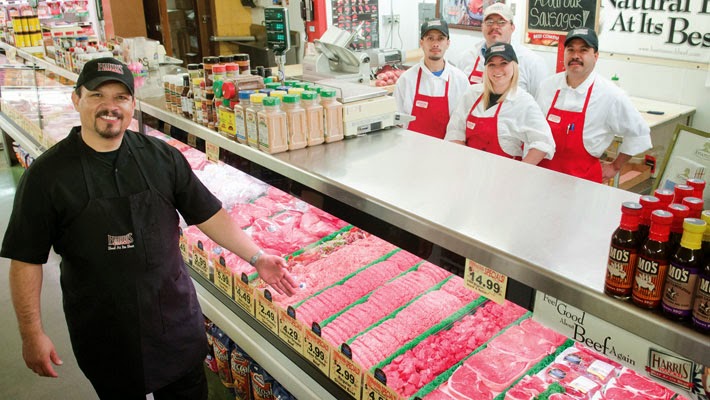 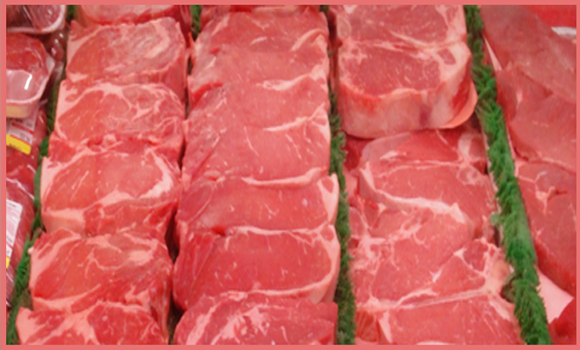 * … BAD TASTE?: Wanda G. Reilly wonders if anyone else is put off by the Carl's Jr. commercial of the scantily clad models eating burgers on a car. In her words: "Is anyone other than this 80-year-old woman offended by the tasteless, trashy commercials Carl's Jr. places in prime time? I can't believe those wet bodies slithering over cars has any thing to do with eating a sandwich!" 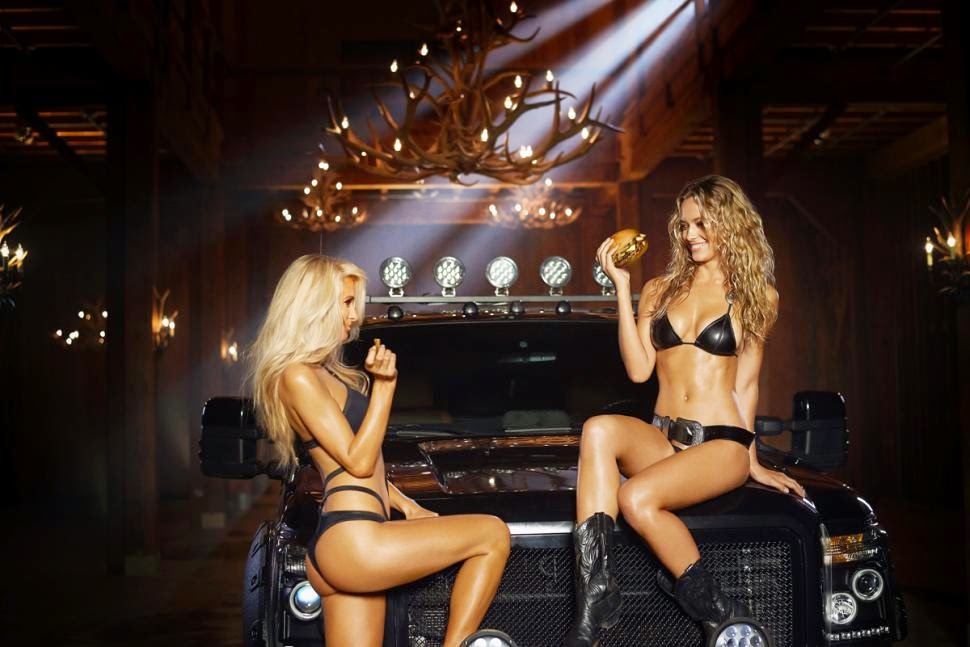 * … MEMORIES: A reader dropped off a version of The Californian dated July 4, 1976, celebrating the nation's Bicentennial. Some tidbits from the advertising: porterhouse and T-bone steaks were going for $1.98 a pound and an above ground swimming pool for $769.