New study finds yoga alone is not enough to obtain overall fitness, the sadness of the death of comedian Robin Williams and locals express more disgust with panhandlers

* … YOGA: This is for all you yoga fanatics out there: new research shows that yoga really doesn't do much for overall muscle strength or cardiovascular fitness. That's according to a study published in the New York Times that followed two groups of women for eight months, one that completed twice

weekly, hour-long yoga sessions and the other that continued with their normal activities. The result? "Yoga appears top be too gentle physically to be anyone's lone exercise. "Yoga will certainly strengthen your legs but you need to include other forms of exercise in your weekly routine to obtain more complete fitness. 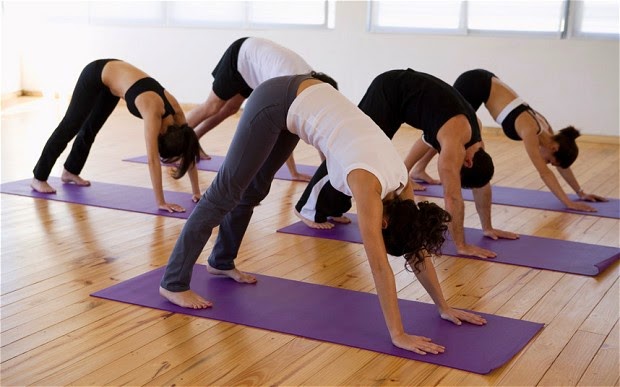 * … WILLIAMS: Let's hope the death of comic genius Robin Williams focuses more attention on depression and related illnesses that are near epidemic in our society. I know of very few people who have not dealt with severe depression in their own families, and it is long past time for an honest conversation about this national malady. 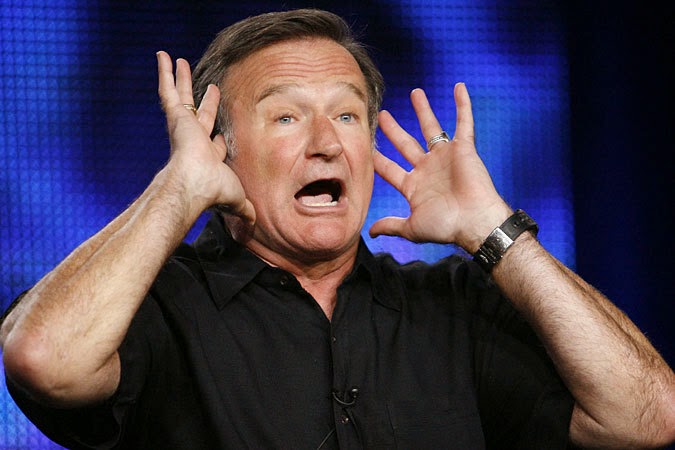 * … PANHANDLERS: More feedback on the panhandlers across our community. This note from reader Terry Meier: "I understand there are needy people in our community, but being confronted by them at every turn is aggravating. I was even pinned down by one in the drive-through line at Starbucks!  My husband and I give generously to charities every year, so I have no guilt in turning them down. Furthermore, I’ve seen some of them work the same area telling the same story over and over.…  I’ve joked with my friends that I’m going to make a large sign and stand on a corner or median and beg for money to buy an iPad. Hey, I’m a part-time professor so I need the money!"

* … RADIO WARS: The local radio group American General Media has acquired another FM signal in its battle to attract more listeners throughout the day. The new FM signal will simulcast the First Look with Scott Cox morning show that originates in the newsroom of The Californian and is video streamed live on Bakersfield.com. The show will be simulcast at 96.1 FM. The sale is subject to approval by the Federal Communications Commission and should be completed by Thanksgiving.

* … BACKPACK: Kudos to the North Bakersfield Rotary Club whose members stuffed 675 backpacks for students of the Standard and Beardsley school districts. Chevron chipped in to help fund the program, called Kindergarten Roundup, and club President Sheri Horn Bunk tells me they will be distributed as soon as school starts.

* … BAD FORM: Barbara Waggoner was at the Ramco gas station downtown recently when, to her surprise, a red haired woman walked to her car, started it up and began pumping gas while the car was idling. "Surprised that someone would do such a stupid thing, I asked if she realized she could start a fire. She gave me a 'really?' look. I told her a friend of mine had seen it happen. After I got the same look from her again, the back window rolled down and out popped a small child. I was thinking now not only does she want to take the chance of blowing all of us up but wants to blow up what I assume to be her grandchild."

* … GOOD FORM: And then there was Dr. Randal Beeman who crashed on his bicycle at 18th and Chester the other day. No fewer than three different people stopped to help him. "When I go to other places and hear the standard blather about Bakersfield I remind myself that even though we live in one of the largest cities in California we still exhibit the small town values of cooperation and kindness towards others."